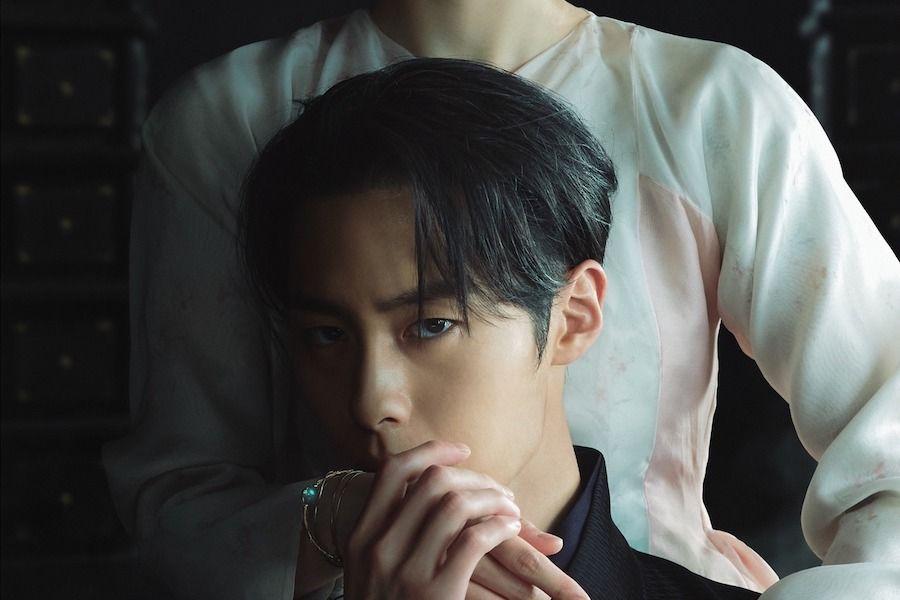 “Alchemy of Souls Part 2” unveiled a captivating poster of the main couple!

Written by the famous screenwriting duo known as the Hong Sisters, “Alchemy of Souls” is a romantic fantasy drama set in the fictional country of Daeho, a country that does not exist in history or on maps. The drama tells the story of heroes whose fates are twisted under the influence of magic that changes people’s souls.

After the drama Part 1 stole the hearts of viewers this summer, Alchemy of Souls is preparing to return next month with Part 2 – which will be set three years after Part 1. Instead of Jung So Min, who played Mu Deok in Part 1, Part 2 will star Go Yoon Jung as Nak Soo, who previously inhabited Mu Deok’s body in the first season.

In the poster, Jang Wook (Lee Jae Wook) holds Nak Soo’s (Go Yoon Jung) hand on his shoulder while he kisses her other wrist. It seems that Jang Wook is about to cut off the mysterious bracelet wrapped around Nak Soo’s wrist.

While Jang Wook’s gaze is sharp and intense, Nak Soo’s eyes seem a bit sad. This gap between their expressions raises curiosity about how their relationship will change in the future. The lyric, which reads “You, the only one who shines deep in my darkness”, increases the anticipation of their romance.

While you wait, watch Lee Jae Wook in “I’ll Go To You When The Weather Is Fine”:

Also check out Go Yoon Jung in “He Is Psychometric”: