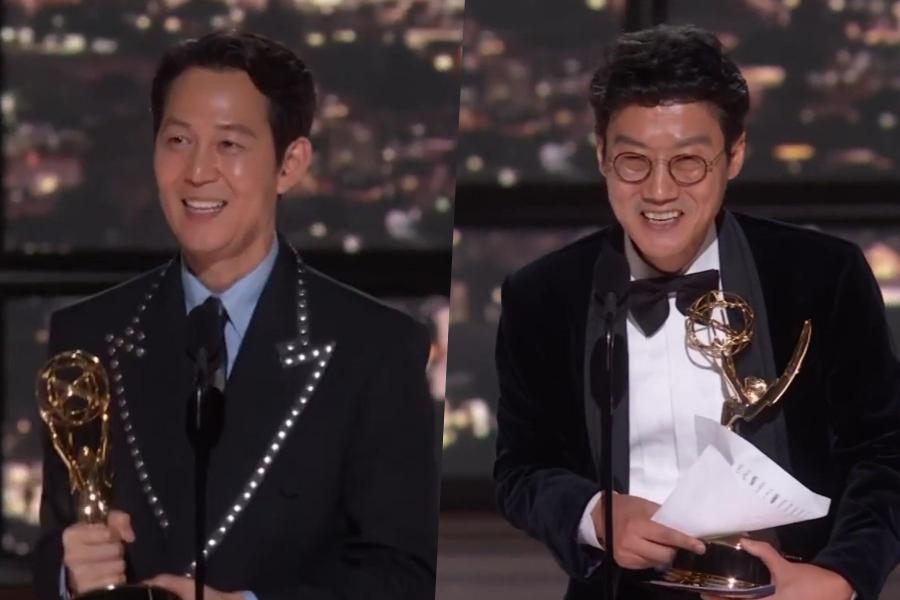 The “Squid Game” has made history once again!

Lee Jung Jae became the first Asian actor to win the title of Best Leading Actor in a Drama Series for his portrayal of Gi Huna in “The Squid Game.” Other nominees included

After thanking the Television Academy, Netflix, Hwang Dong Hyuk and the Squid Game team, Lee Jung Jae said in Korean: “To all Korean viewers, my friends, family and dearest fans, I want to share this joy with you. Thank you.”

Hwang Dong Hyuk won the Best Director Award for a Drama Series, beating the directors of “Ozark”, “Severance”, “Succession” and “Yellowjackets.” This is the first ever victory in this category for a non-English-language drama. 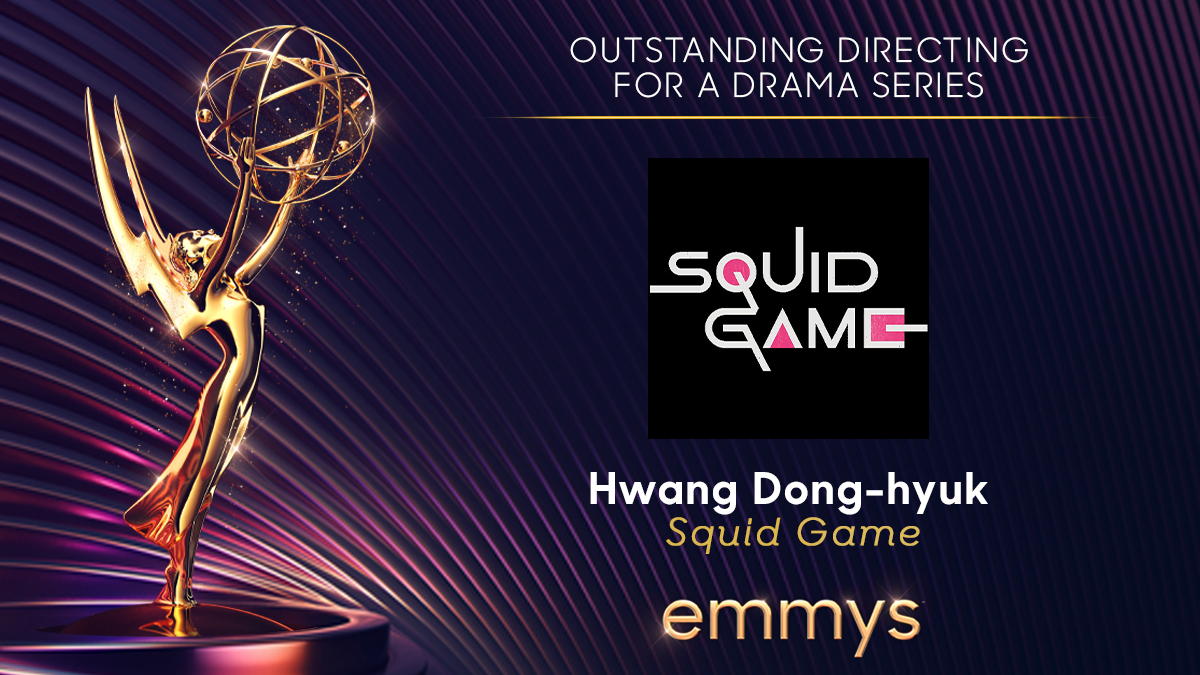 The director said in his speech, “People keep telling me that I made the story, but I don’t think I made the story myself because you opened the door to Squid Game by inviting us to Emmy tonight. I must say that we all made history together. I sincerely hope the Squid Game won’t be the last non-English series to be released here on Emmy, and I hope it won’t be my last Emmy either. I’ll be back with season 2. “