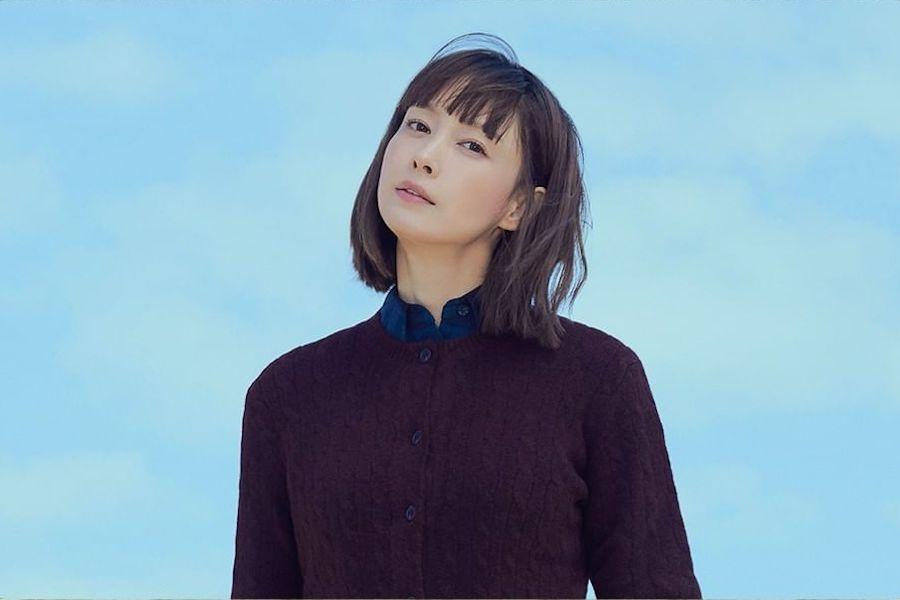 Lee Na Young will star in a new drama!

The drama tells the eight travel stories of Park Ha Kyung, a high school language teacher who goes on a day trip full of short but unforgettable moments on Saturdays.

There is a moment that comes to everyone once in a lifetime when they feel like they want to disappear, whether it’s because they want to get away from everyday life or because they want to go crazy, unless they do something about it. Park Ha Kyung, who wants to travel and leave for similar reasons, goes on day trips on Saturdays and enters the magical world of travel, going wherever her feet and heart take her. Each episode of Park Ha Kyung’s Travel Diary will provide joyful stories from a variety of genres, including romance, humanity, comedy and fantasy.

The expectations for “Park Ha Kyung’s Travel Diary” are high as Lee Na Young will return to the small screen for the first time three years after the TV series “Romance Is a Bonus Book”. In addition, it is the first drama by Lee Jong Pil to direct the film “Samjin Company English Class”. He will also be joined by screenwriter Son Mi, who previously worked with him on the same film.