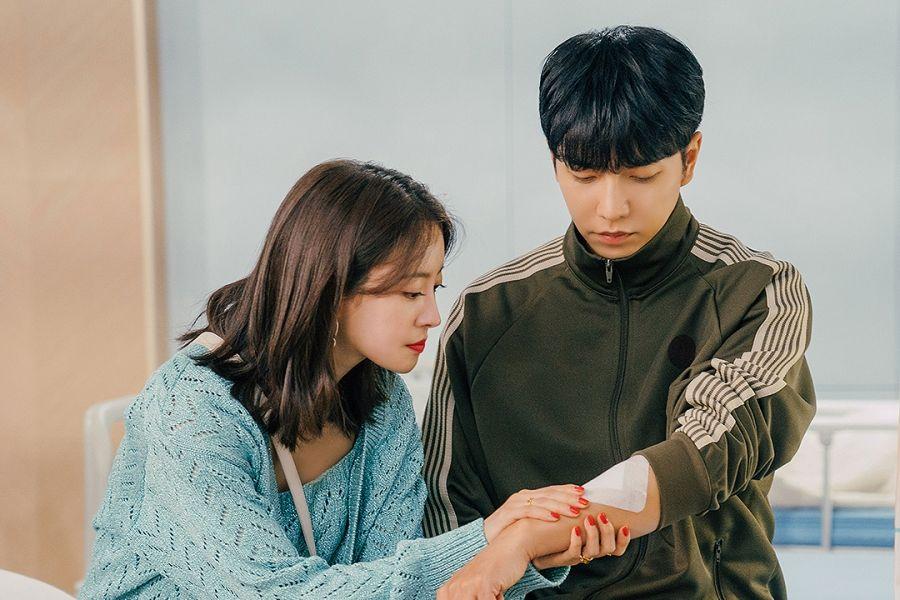 KBS 2TV’s new drama “The Law Cafe” has provided a glimpse of the upcoming fourth episode!

Based on the popular internet novel of the same name, “The Law Cafe” is a new romantic comedy starring Lee Seung Gi as Kim Jung Ho, the brilliant ex-prosecutor turned libertine, and Lee Se Young as Kim Yu Ri, the eccentric lawyer who becomes his new tenant when he opens a “law cafe” in his building.

In the newly released pictures of the next episode of the drama, Kim Jung Ho and Kim Yu Ri end up going to the emergency room together. After Kim Jung Ho receives treatment, two longtime friends sit close together as Kim Yu Ri lovingly examines his injured arm.

It is worth noting that nowhere to find the usual quarrel between the duo. Instead, Kim Yu Ri is unable to hide his concern as he sits next to Kim Jung Ho with a worried look on his face, and he looks back at her with an expression of sincere pity. 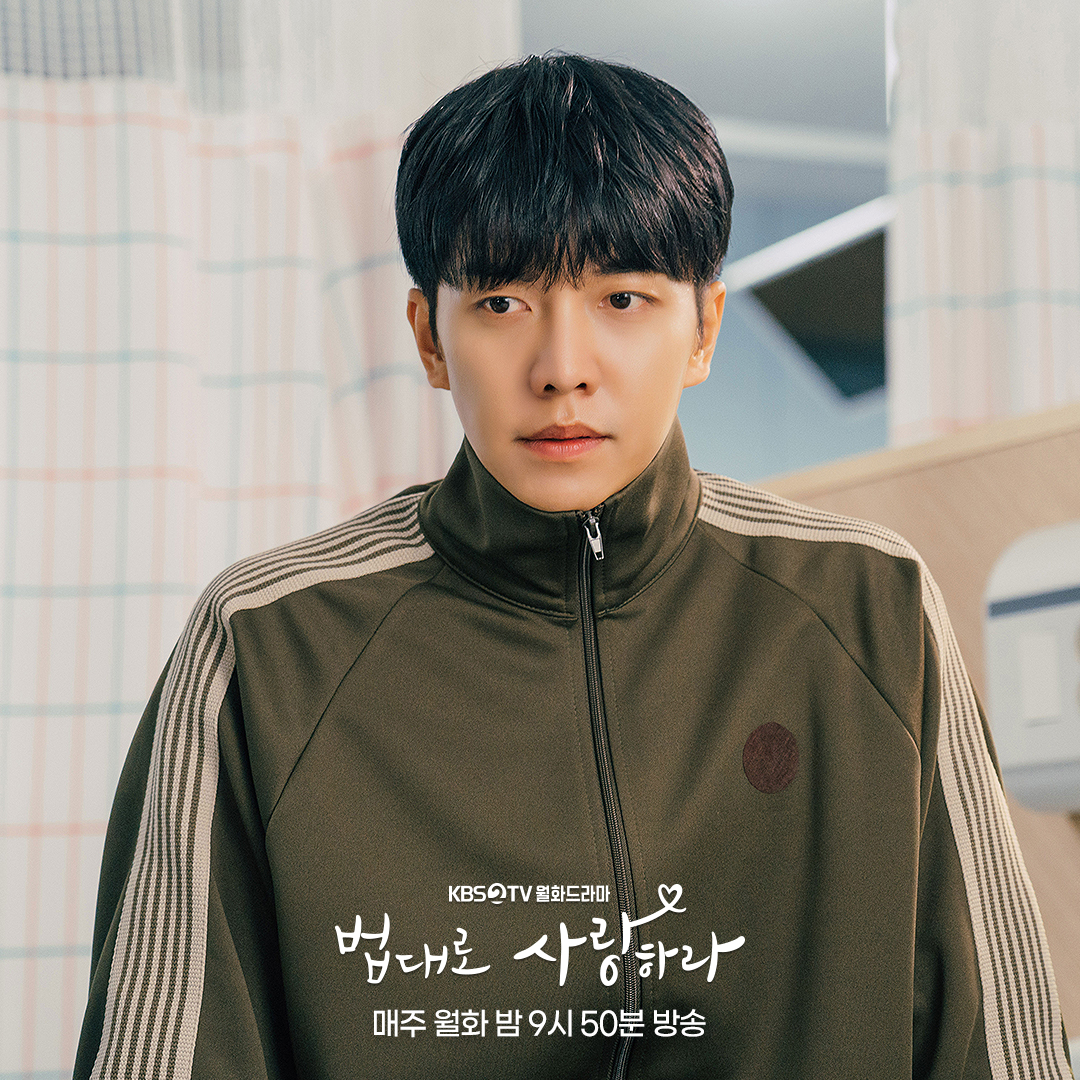 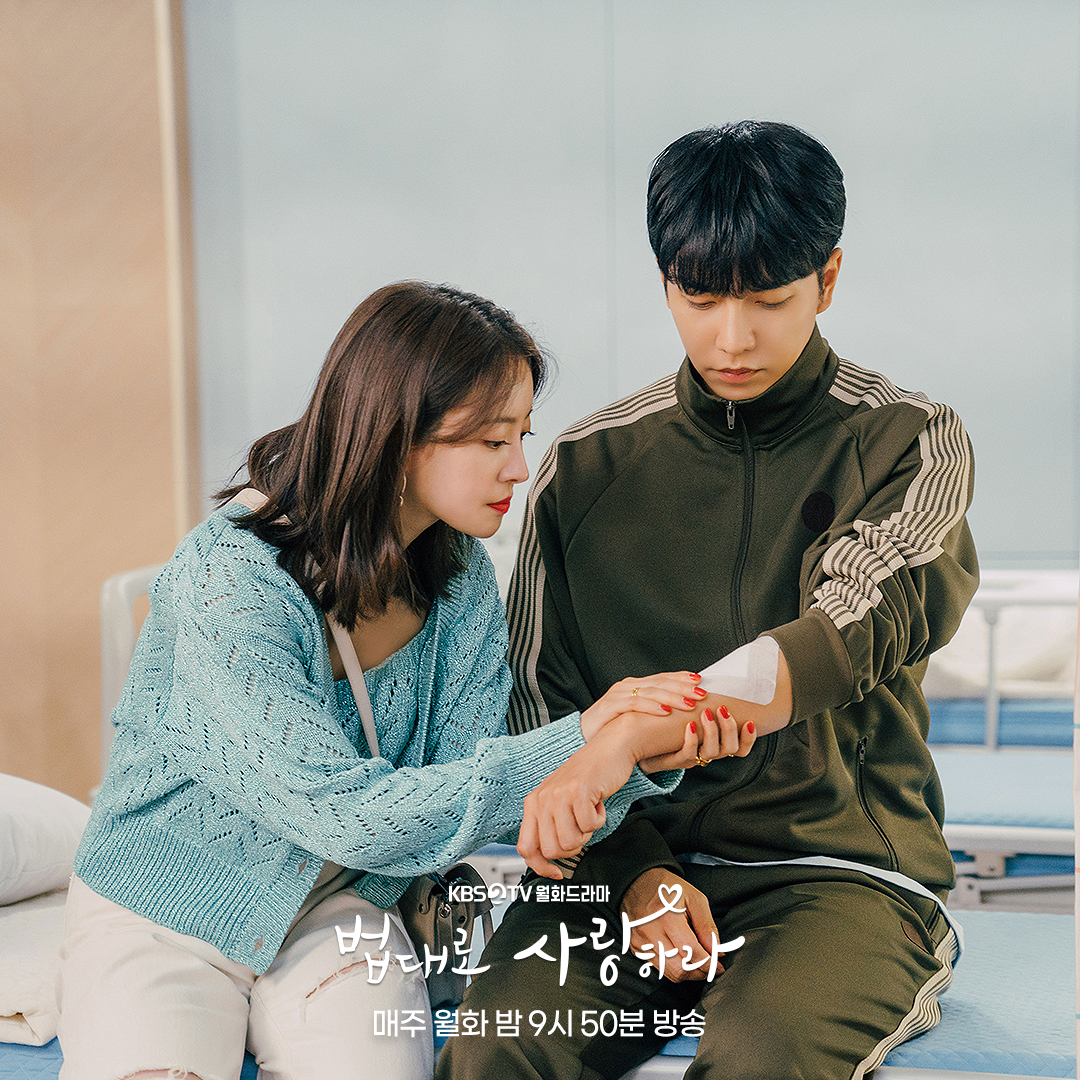 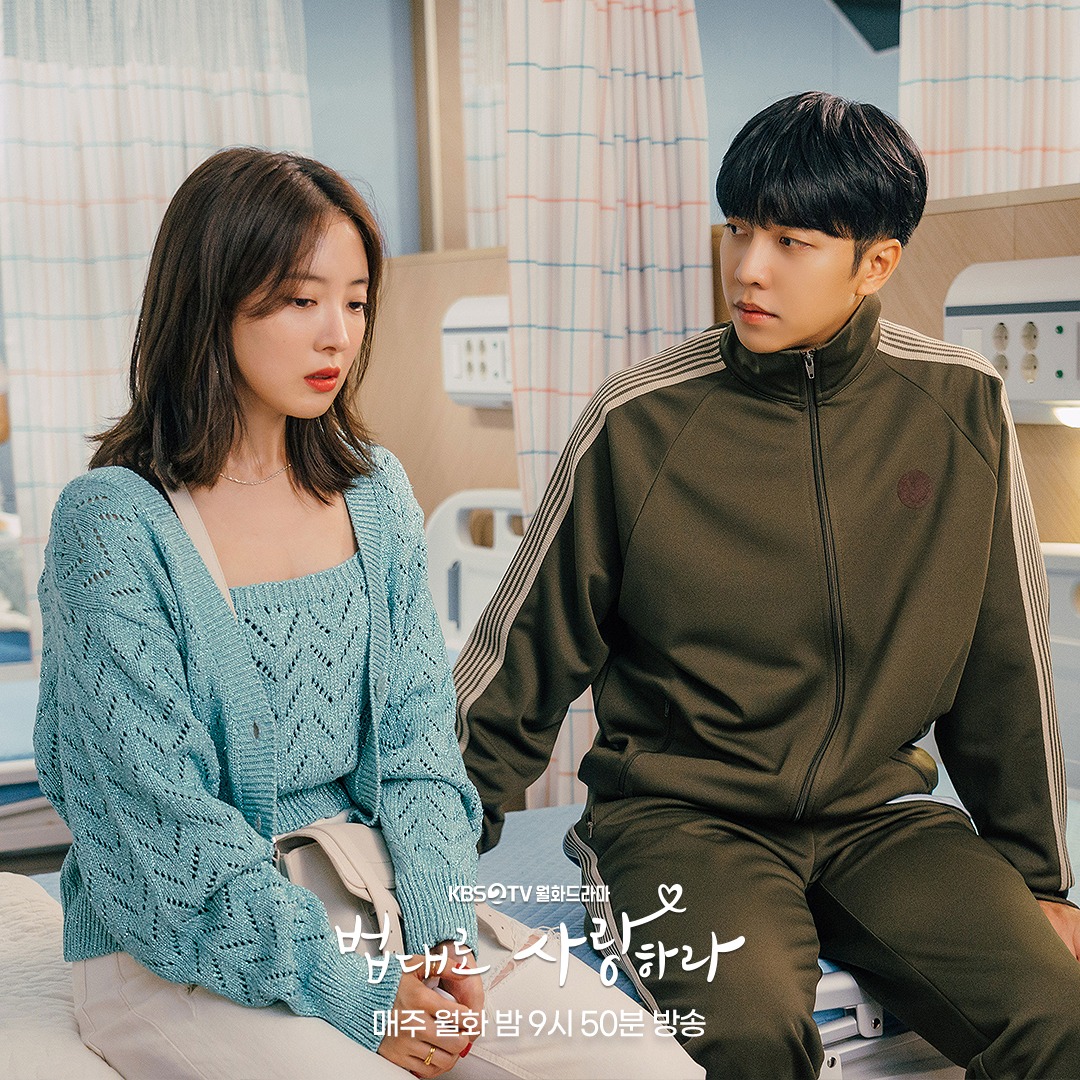 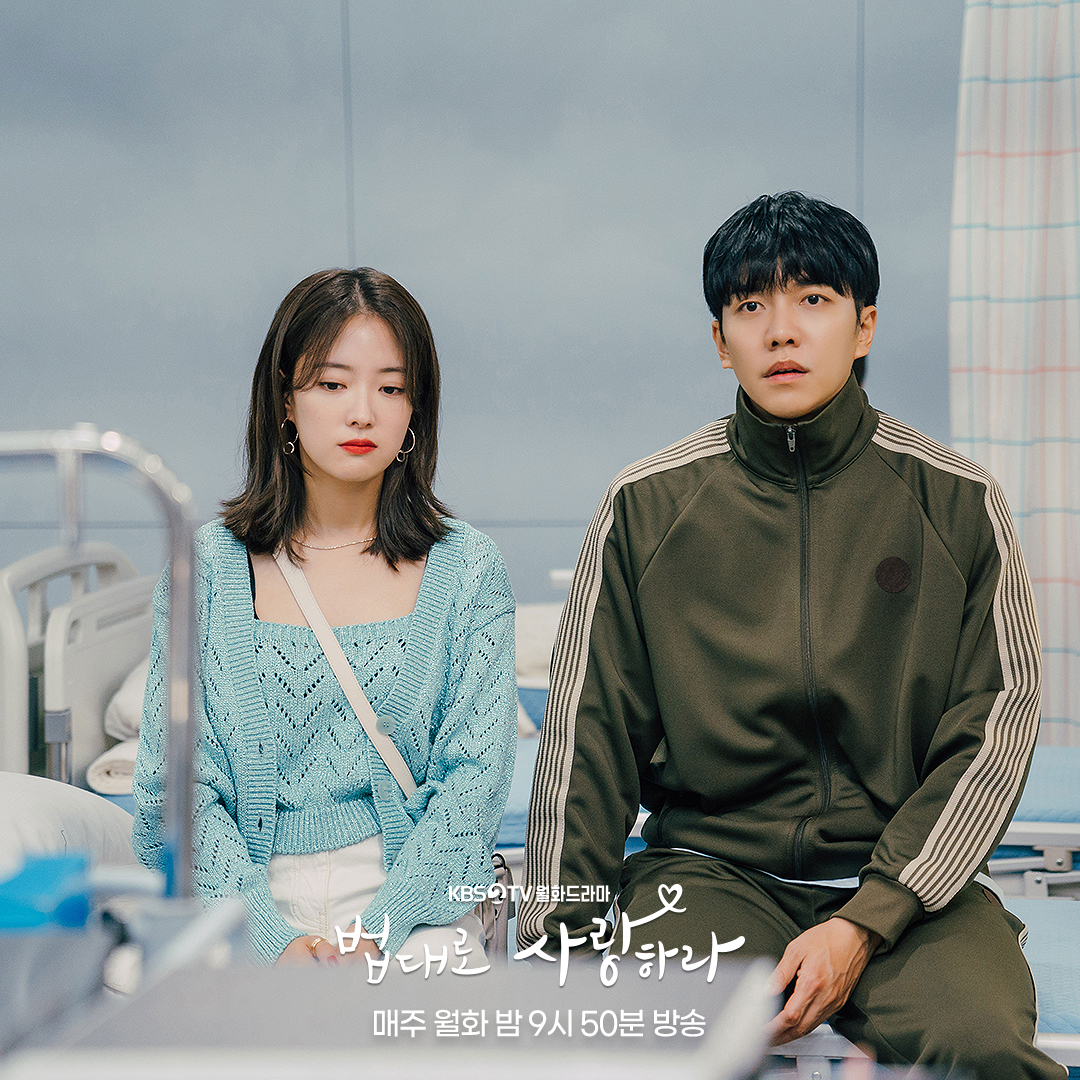 The producers of The Law Cafe teased: “The subtle emotional control of Lee Seung Gi and Lee Se Young really broke through in this scene, which you can watch on episode 4 on September 13.”

“The Law Cafe” will not only make your heart beat faster than the romance between the main characters, it will also provide both entertainment and touching emotions with a wide range of refreshing stories related to [Kim Yu Ri’s] different clients, ”they continued. “Please wait for it.”

To find out how Kim Jung Ho gets injured, watch the fourth episode of “The Law Cafe” on September 13 at 9:50 PM KST!

Meanwhile, catch up with the first three episodes of the drama with credits below: