Lee Tae Sung talks about his new drama with Kim So Eun, playing the villain in “Ghost Doctor” and more 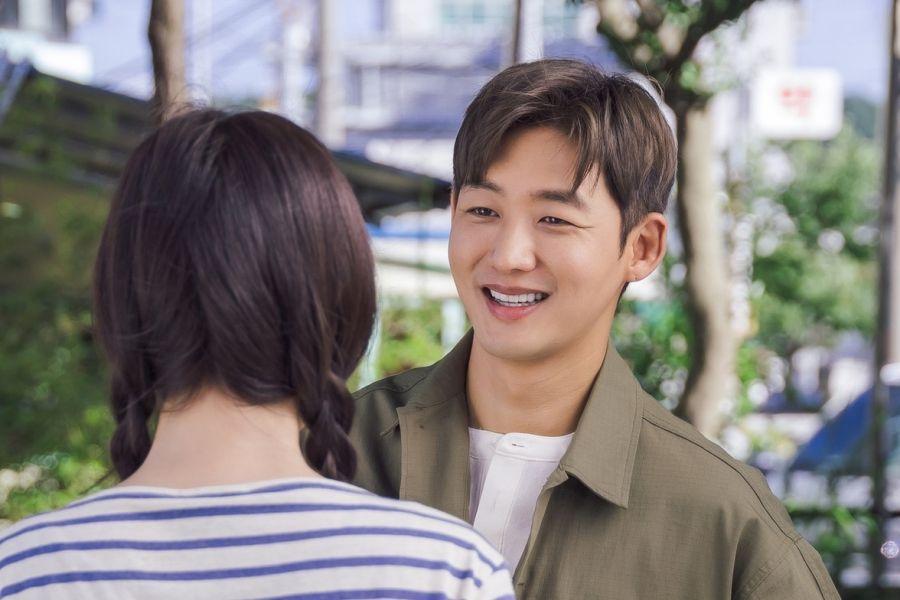 “Three Bold Siblings” is a new romance drama starring Im Joo Hwan as Lee Sang Joon, a top actor who is the eldest son of his family. When she has an unexpected accident while filming, she meets Kim Tae Joo (Lee Ha Na), her first primary school love, who is also the eldest of her siblings and has grown up sacrificing everything for her family.

Kim So Eun will also star in the drama as Kim So Rim, the middle child of the Kim family and the younger sister of Kim Tae Joo, and Lee Tae Sung will play Cha Yoon Ho, a documentary independent director.

Explaining the reasons for choosing the role, the actor said: “I was looking forward to working with director Park Man Young and screenwriter Kim In Young.”

He added: “After playing a ruthless, soulless villain in my previous drama” Ghost Doctor “, I had a certain longing [to play a different kind of character]and I figured I’d be able to satisfy that longing with the new character of Cha Yoon Ho. “

In terms of how he described his character, Lee Tae Sung said, “Cha Yoon Ho is a documentary director who lives as a free spirit while enjoying outdoor sports.”

Expressing his gratitude to the writer of the drama, he noted: “The writer takes into account the unique characteristics of each actor and character to make them look even better, and she prioritizes the opinions of the actors, so I was able to portray Cha Yoon Ho more freely.”

Lee Tae Sung also spoke confidently of the close bond and teamwork between the cast and the crew.

“The entire cast and crew personally gathered for meals and took the time to get to know each other, so we got close very quickly,” he said.

“The greatest weapon in the long-drama arsenal is cast and crew consistency, and Three Bold Siblings already has it,” he continued, “so you can safely wait for [our drama]”. 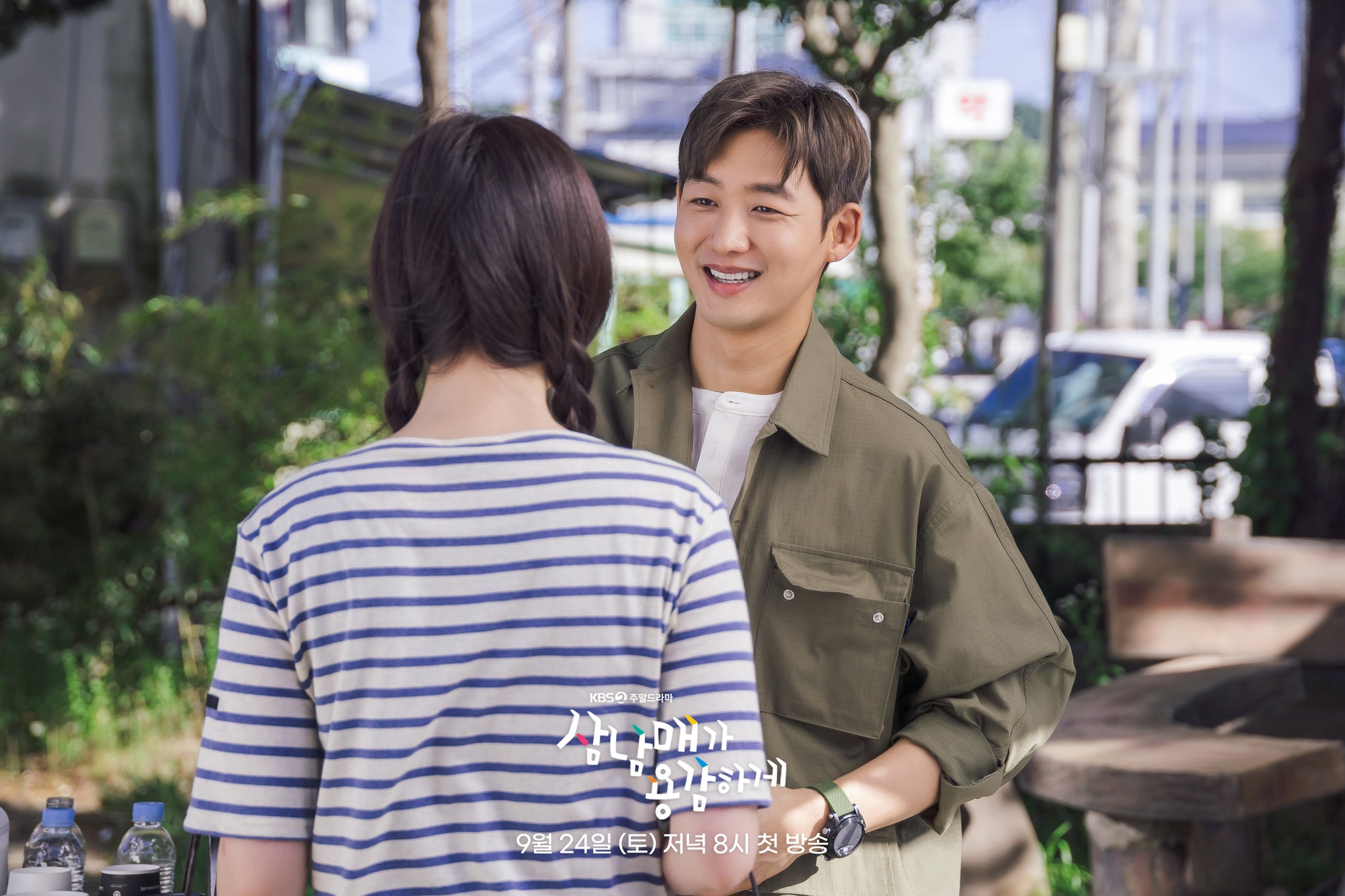 The premiere of “Three Bold Siblings” will take place on September 24.

Meanwhile, watch Lee Tae Sung in “Ghost Doctor” with the credits below!