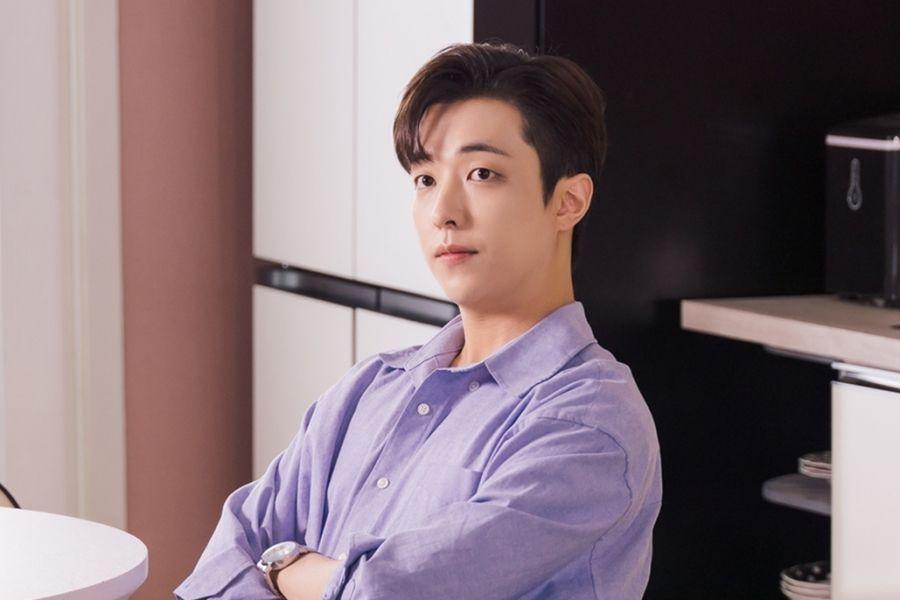 “Three Bold Siblings” is a new romance drama starring Im Joo Hwan as Lee Sang Joon, a top actor who is the eldest son of his family. When she has an unexpected accident during filming, she meets Kim Tae Joo (Lee Ha Na), her first primary school love who is also the eldest of her siblings and has grown up sacrificing everything for her family.

Explaining why he chose Kim Geon Woo for his next role, Lee Yoo Jin remarked: “As I am the only son in my house, I feel a particularly strong sense of responsibility towards my family. Geon Woo is also the only son and the youngest of three siblings, so I found it attractive that we have similarities in our family background. “

The actor described his character saying, “Although Geon Woo is a character who loves his family very much and feels a strong sense of responsibility towards her, he also reflects on himself and discovers new sides of himself that even he had.” I didn’t know before. “

“As he discovers new sides of himself, he faces new fears and conflicts,” continued Lee Yoo Jin, “but tries to move forward towards a better version of himself.”

Finally, Lee Yoo Jin revealed that the experience of playing Kim Geon Woo made him want to change the way he interacts with his own family in real life.

“I’m not the expressive type [with my emotions] in real life, so I don’t have a personality as friendly and cute as Geon Woo, ”the actor explained. “Playing Geon Woo gave me a chance to rethink what it means to be a son, and made me think that in the future I should be friendlier and more affectionate towards my family, as is the case with Geon Woo.” 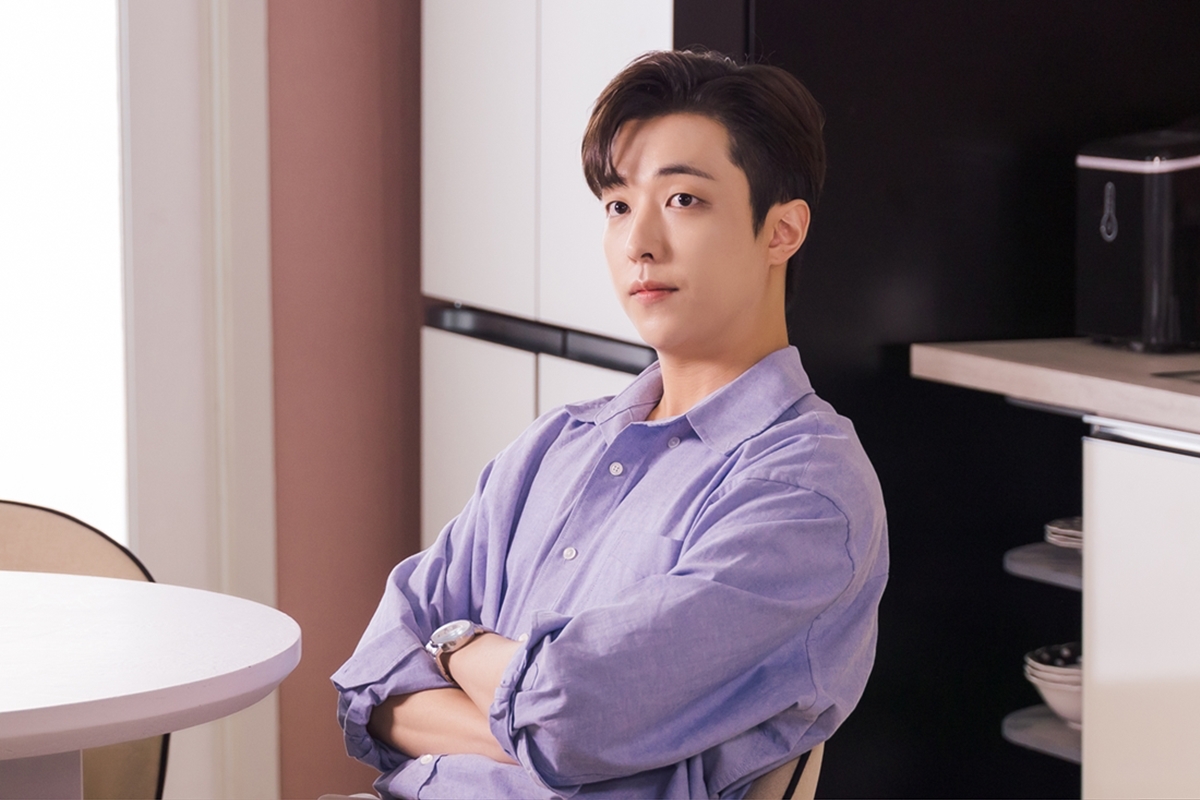 Meanwhile, watch Lee Yoo Jin in his drama “Do You Like Brahms?” with the subtitles below!