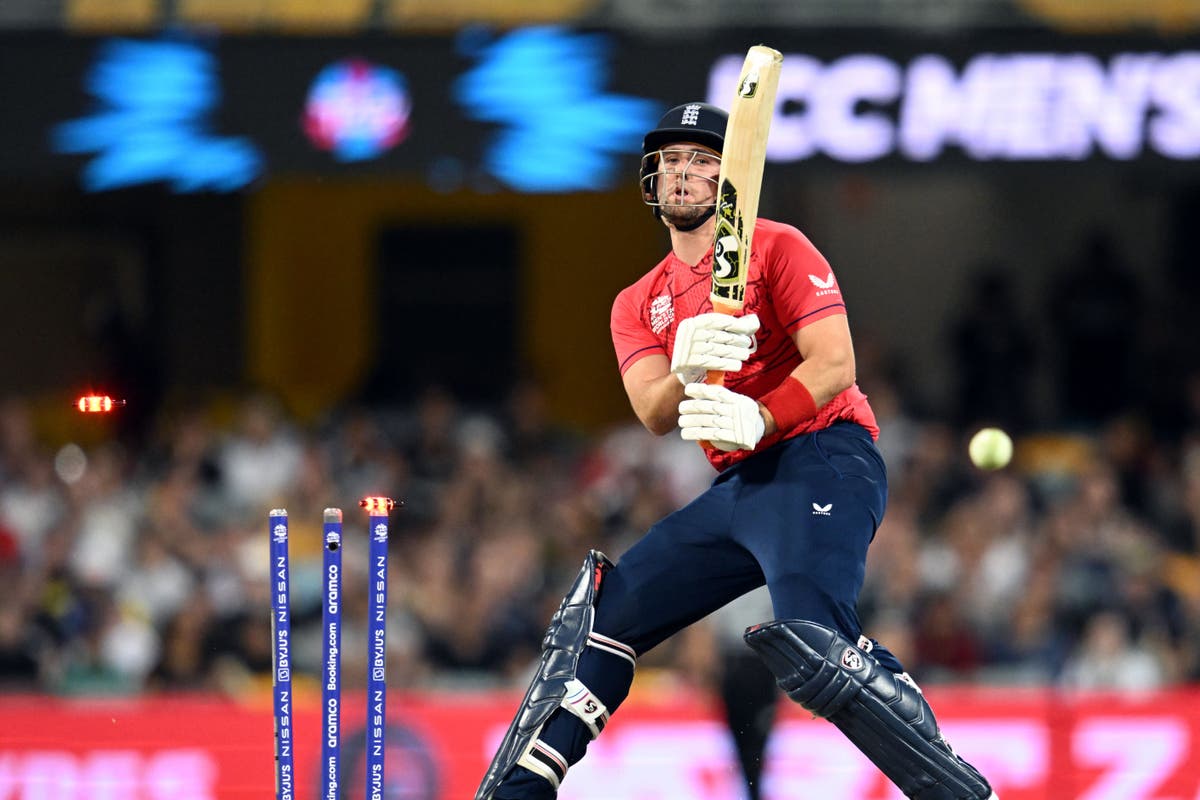 Liam Livingstone has retired from the Melbourne Renegades, who picked the versatile Englishman in the inaugural Big Bash League overseas draft in August.

The 29-year-old Cumbrian, a member of the England squad that won the T20 World Cup in Australia earlier this month, was expected to be available for the first eight BBL games of the season.

After being signed by the Renegades, he was unexpectedly called up for England’s Pakistan test tour and has now decided to withdraw from BBL entirely this winter due to the increased workload.

“We are obviously disappointed that Liam will not be part of our team this summer, but we understand his decision,” said James Rosengarten, CEO of the franchise.

“Liam is a fantastic cricket player and there’s a reason we used our first pick in the draft to pick him.

“Since then, his schedule has changed with additional international duties and we wish him the best as he pushes for his test debut.

“We know Liam was looking forward to working with our head coach David Saker and playing for our club. Hopefully we’ll be able to achieve that in the coming seasons.

“We’ve been in regular contact with Liam and his management over the past few months, which has allowed us to execute what’s best for the Renegades this season.”