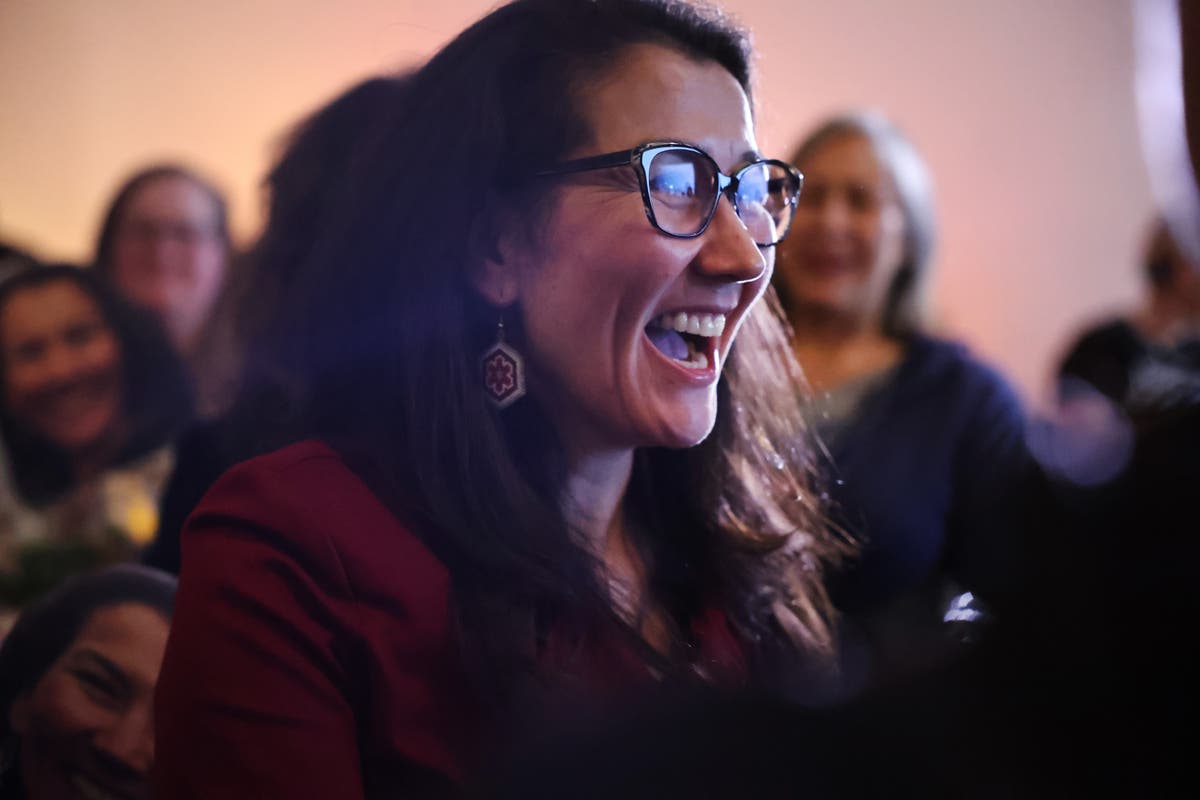 Former President Donald Trump suffered another blow in Alaska when Republican Senator Lisa Murkowski defeated one of his supporters and Sarah Palin lost her bid for Congress.

Ms. Murkowski joined six other Republican senators and every other Democratic senator to convict the former president for his role in the January 6 riots at the U.S. Capitol. Mr. Trump endorsed her Republican challenger Kelly Tshibaka.

Meanwhile, for the House of Representatives, Mary Peltola defeated the former governor of Alaska and the 2008 Republican vice-presidential nominee to win a full term in Congress. Mrs. Peltola, the first Alaska Native woman elected to Congress.

The election is the first general election in Alaska since the transition to a ranked-choice voting system in which the top four candidates in the primaries contest the general election. Voters rank the candidates they want in order of preference. The candidate receiving the fewest votes is eliminated in the first round and their votes go to the voters’ second choice.

This continues until the candidate receives a majority of votes. The ranking system was seen as a more favorable environment for Ms. Murkowski, as she would not have to face a right-wing challenger in partisan primaries.

Ms. Murkowski, the daughter of former Senator and Governor Frank Murkowski, often clashed with Mr. Trump during his time in the White House, leading Mr. Trump to state that she is “worse than RINO”, which is short for “Republican in Name Only” “. ”

“Thank you, Alaska. I am honored that the people of Alaska – of all regions, backgrounds and party affiliations – have once again trusted me to continue working with them and on their behalf in the US Senate. I look forward to continuing the important work that lies ahead.”

On the House side, Trump endorsed Ms. Palin, who endorsed his presidential bid in 2016, when several other former Republican presidential or vice-presidential candidates did so to replace the late Congressman Don Young.