Listen: TREASURE’s Yoshi impresses with a cover of BIGBANG’s G-Dragon’s “THAT XX” 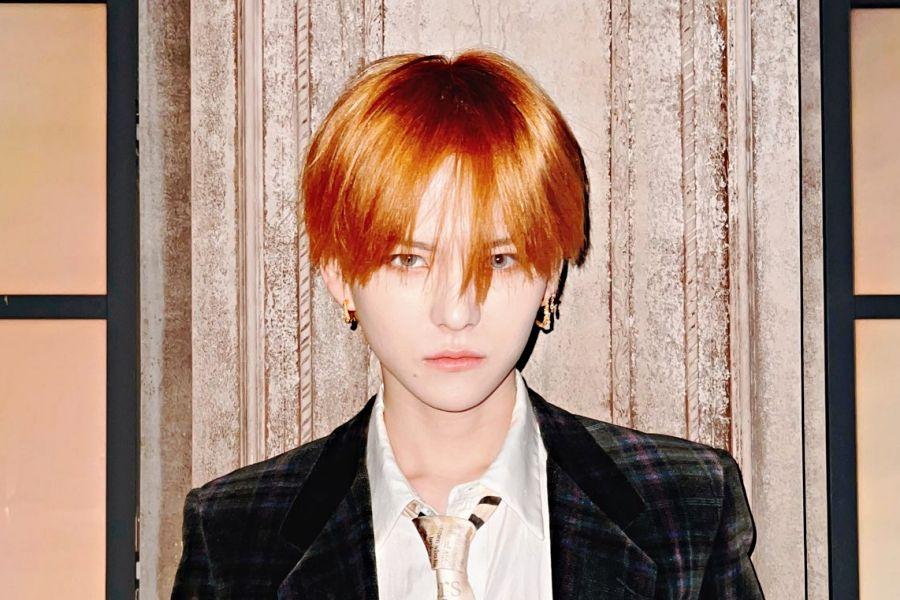 On November 22, Yoshi shared an audio clip of himself singing a snippet of his YG Entertainment labelmate G-Dragon’s hit “THAT XX”, which was first released in 2012.

Earlier in the day, Yoshi asked fans on Weverse for suggestions on what songs they’d like to hear covered with him – and when several fans asked for “THAT XX”, he promised: “I’ll submit [this] during the day!”

Check out Yoshi’s cover of “THAT XX” below!