Manchester United put up for sale by the Glazer family 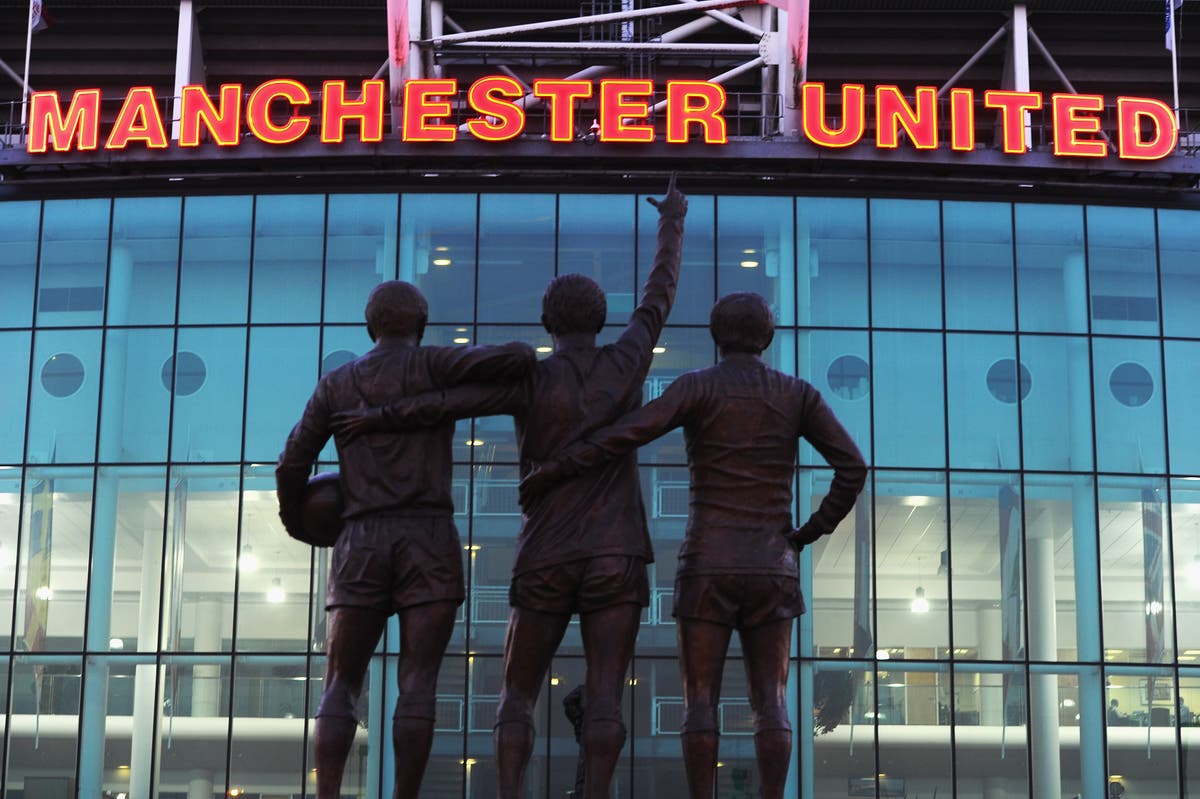 Manchester United announced that the Glazer family was looking for “strategic alternatives to accelerate the growth of the club”, effectively putting the club up for sale.

A statement released by the Old Trafford club on Tuesday night said all options were being considered, including “new investment in the club, sale or other deal involving the company”.

Raine’s group, which handled the sale of Chelsea earlier this year, is acting as the club’s financial adviser during the process, while Rothschild and Co. will act as financial advisor to the shareholders of the Glazer family.

For the summer, there was a growing feeling that the Glazer family would be willing to welcome a new investment at Old Trafford, The Independent reported in August.

At least three consortia were thought to be interested after meetings between wealthy individuals and brokers over the summer.

“Manchester United’s strength is based on the passion and loyalty of our global community of 1.1 billion fans and followers,” co-chairmen Joel and Avram Glazer said in a statement on Tuesday night.

“As we seek to continue the club’s success story, the board has authorized a thorough evaluation of strategic alternatives. We will evaluate all options to ensure that we best serve our fans and that Manchester United maximizes the significant growth opportunities available to the club today and in the future.

“During this process, we will remain fully focused on the best interests of our fans, shareholders and various stakeholders.”

A club statement read: “Manchester United plc, one of the world’s most successful and historic sporting clubs, announces today that the company’s board of directors is embarking on a process to explore strategic alternatives to the club.

“This process is designed to accelerate the future growth of the club, with the ultimate goal of positioning the club to take advantage of opportunities both on the pitch and commercially.

“As part of this process, the board will consider all strategic alternatives, including new investment in the club, sale or other deals involving the company.

“This will include the evaluation of several initiatives to strengthen the club, including the redevelopment of the stadium and infrastructure and the expansion of the club’s commercial activities on a global scale, each in the context of enhancing the long-term success of the club’s men’s, women’s and academy teams and benefiting fans and other stakeholders.” .