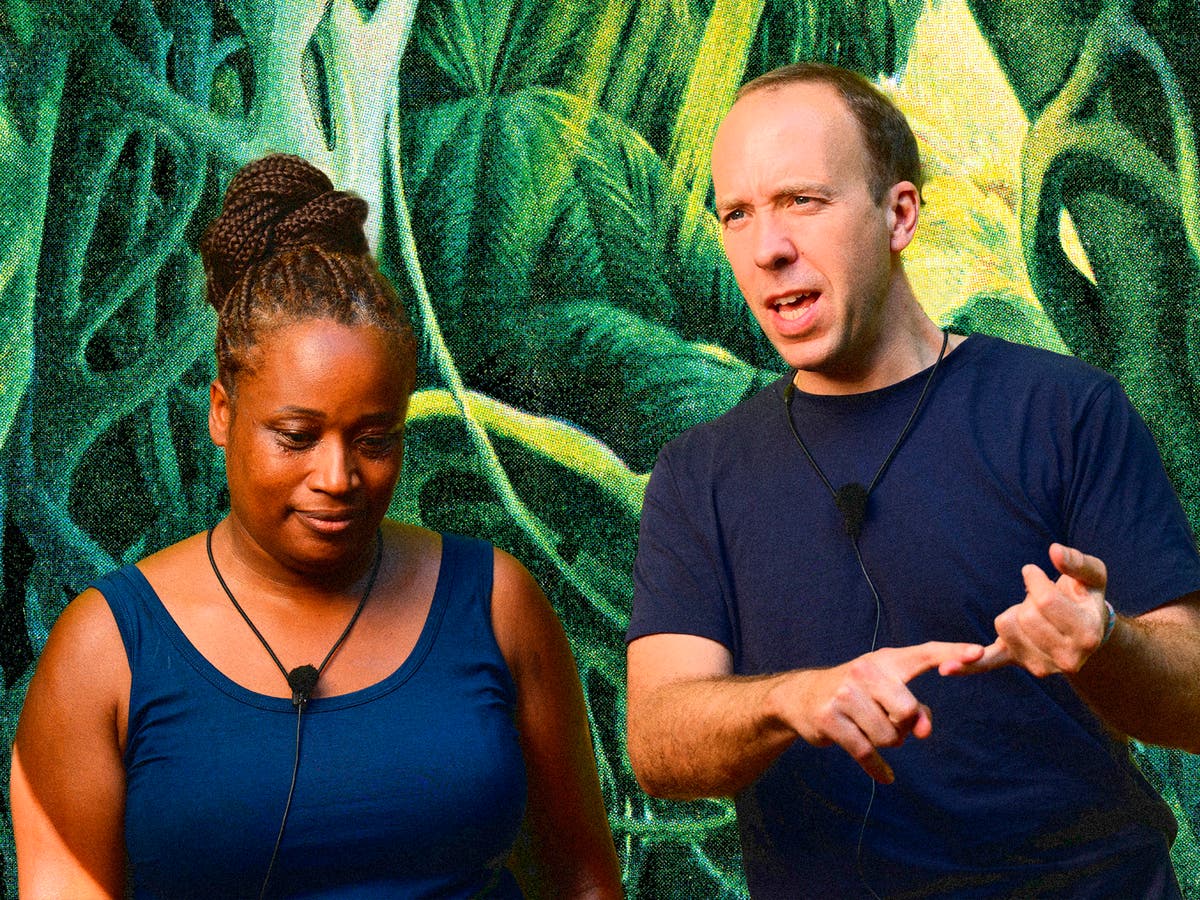 Matt Hancock broke government regulations by not asking for permission before appearing on I’m A Celebrity…Get Me Out of Here!, the security guard ruled.

The former health secretary – already stripped of his Tory whips for flying off to allegedly earn £400,000 in the jungle – failed to consult the Business Meetings Advisory Committee (ACOBA).

Its chairman, former cabinet minister Eric Pickles, blasted Mr Hancock for claiming he didn’t have to seek permission because many weeks on a reality show was a “one-off” activity,

“Acoba’s “One-Time” Guidelines are not intended to allow individuals to conduct short-term meetings without seeking advice or to create a gap in consulting work,” he wrote.

“The rules make it clear that an application is required where individuals are planning a series of media activities and it is up to Acoba to assess the risk involved.

“Therefore, not following and awaiting advice before announcing or assuming these roles in this matter is a violation of government rules and the requirements of the Ministerial Code.”

However, Lord Pickles informed Oliver Dowden, a cabinet minister, that any further action against Mr Hancock would be “disproportionate”.

The former health secretary is believed to accept that his front bench career is over and is widely expected to step down from parliament at the next general election.