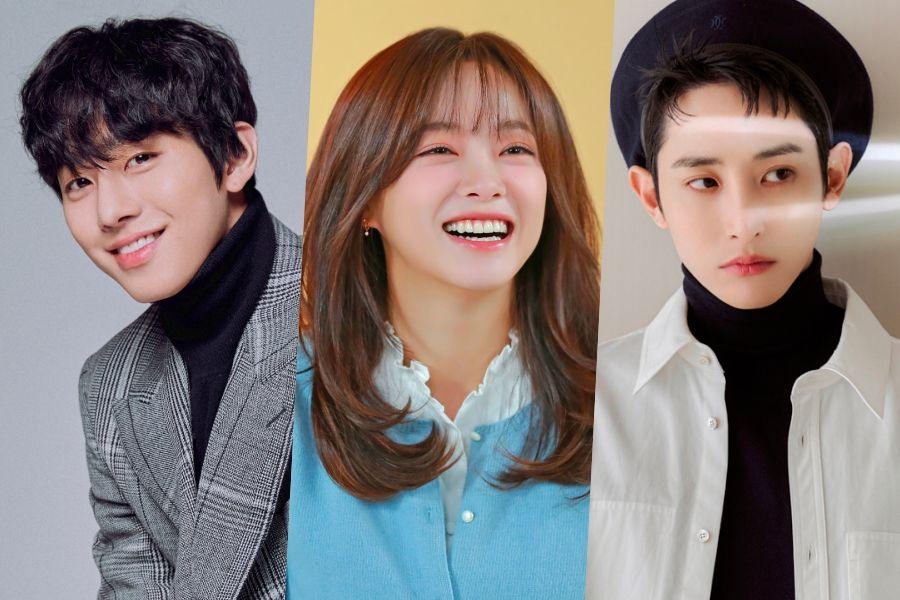 Next to them to present the awards, famous actress Lee Sun Bin, Kim Sejeong and Ahn Hyo Seop from “A Business Proposal” and Go Min Si from “Decision to Leave”.

They will also be joined by a number of the industry’s hottest rising stars, including Park Ji Hu, who has garnered high acclaim for her role in “All of Us Are Dead”, Yang Hye Ji of “Nevertheless”, Bae Hyun Sung, who starred in “Our Blues and “Gaus Electronics”, and Moon Sang Min, who gained a lot of attention for his role in “The Queen’s Umbrella”.

And of course, many of South Korea’s iconic and beloved stars will also be giving away prizes. Stars including HaHa, Shin Hyun Ji, Jason, Hong Hyun Hee and Aiki will grace the Melon Music Awards stage with their presence.

Plus, there will also be influencers including internet personalities Jonathan and Patricia and makeup artist LeoJ!

The Melon Music Awards 2022 will take place on November 26 at 6:00 p.m. KST at the Gocheok Sky Dome in Seoul. Check out the full list of performers here!

Who are you most looking forward to seeing at this year’s awards show?

While you wait, watch Ahn Hyo Seop in “Dr. Romantic 2”: