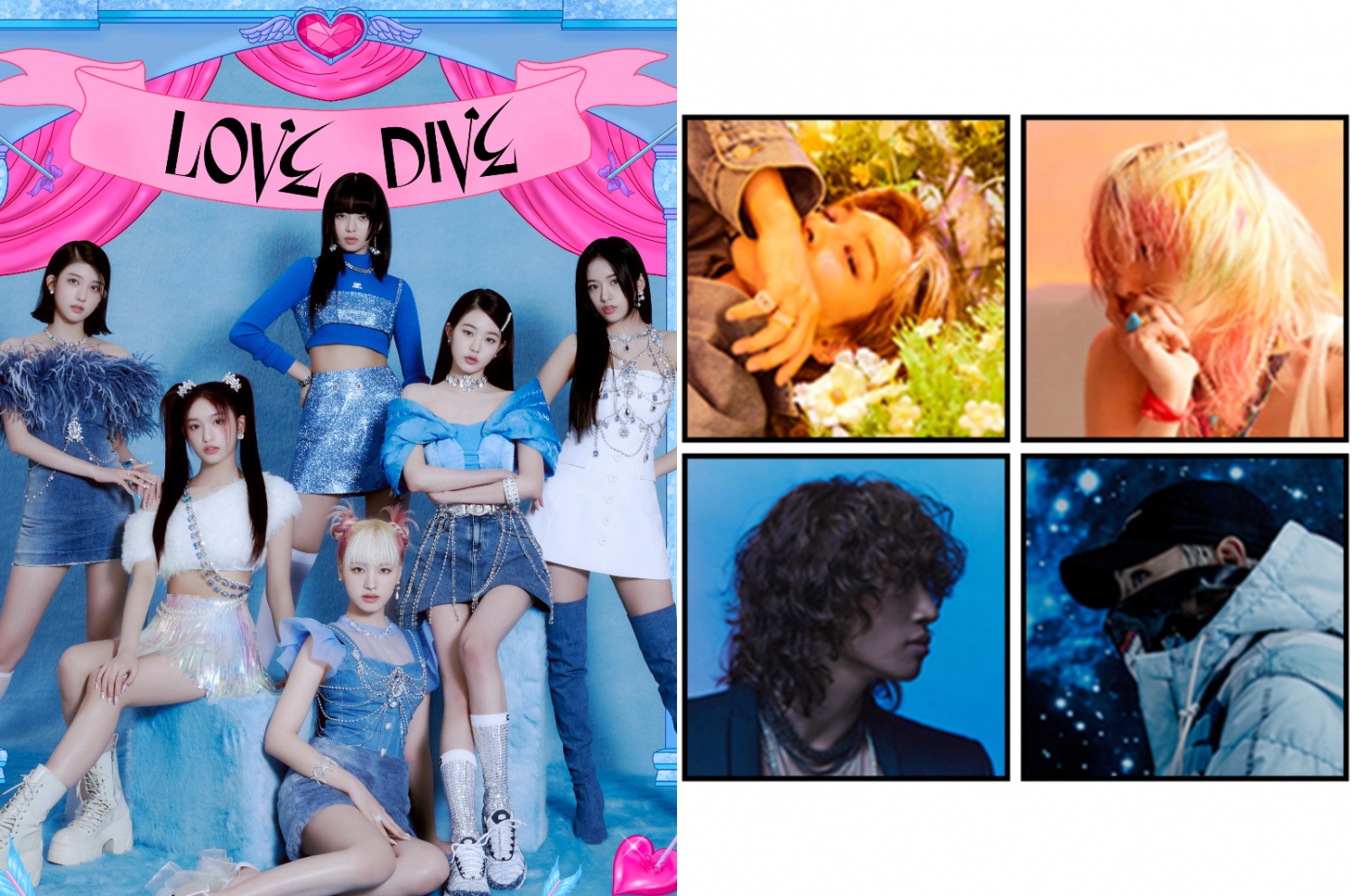 Each year, Melon publishes a year-end chart to show which songs were liked by the public, regardless of when they were released. Now that 2022 is drawing to a close, songs that would make the top 10 are attracting attention. Read on to find out which releases are in the top 10 this year.

On November 22, a netizen went to the online community TheQoo to share the top 10 candidates for Melon’s year-end 2022 chart. They also explained that there would be no change in the ranking unless a new song suddenly appeared. top of the music charts.

The song that is predicted to take 6th place is IVE’s “ELEVEN”, which many people know was released in December 2021. Even though it’s been a year since its release, IVE’s debut song remains on Melon’s chart.

“Still Life” by BIGBANG, the group’s first song in five years, is a candidate for No. 7. For the record, this track is the first release by a male artist to achieve a perfect all-kill this year. It is also the K-pop song with the most unique listeners in the first hour of Melon in 2022, having a total of 146,721 listeners.

GyeongseoYeji and Jun Gun Ho’s “If You Call My Name With Love” ranked eighth. Like IVE’s “ELEVEN”, this track was also released last year but still ranks high on Melon thanks to its popularity in karaoke rooms.

“That That” by PSY (produced by BTS Suga and featuring BTS) is expected to go to No. 9. This song gained a lot of popularity at college festivals and various dance challenges.

“Beyond Love” by BIG Naughty is nominated for 10th place. It became a hit with the MZ generation as it is a collaboration between BIG Naughty and 10CM.

Melon Year-End Chart 2022: Here are the songs expected to be in the top to top five

The song set to be number 1 on Melon’s year-end chart in 2022 is none other than “LOVE DIVE” IVE. It would be the first time in six years that an all-girl group has dominated the chart since TWICE’s “Cheer Up” in 2016.

Additionally, it would be the first time in six years that a girl group will have two top 10 entries after TWICE’s “Cheer Up” and “LIKE OOH-AHH” ranked first and ninth respectively in 2016.

(G)I-DLE “TOMBOY” battles for number two on the charts. This would be the first time in six years that songs from two female groups ranked first and second on Melon’s year-end chart since 2016, when TWICE’s “Cheer Up” and GFRIEND’s “Rough” peaked at number one and number two, respectively.

YOU MAY ALSO LIKE: Melon Year-End Chart 2021: IU Becomes First Artist Since BIGBANG To Have 3 Top 10 Tracks

The third and fourth spots on Melon’s year-end charts in 2022 are predicted to come from MeloMance releases. “Drunken Confession” would go to No. 3 and “Love, Maybe” to No. 4. It is worth noting that the latter song was released in December 2021, but remained in the charts for a long time.

At the end, Lim Young Woong’s “Love Always Run Away” will reportedly take fifth place. With its high rating, a song shows what happens when it gains popularity with a large fandom and audience.

Is your favorite K-pop song in the top 10? Which songs do you expect to be in the top ten?