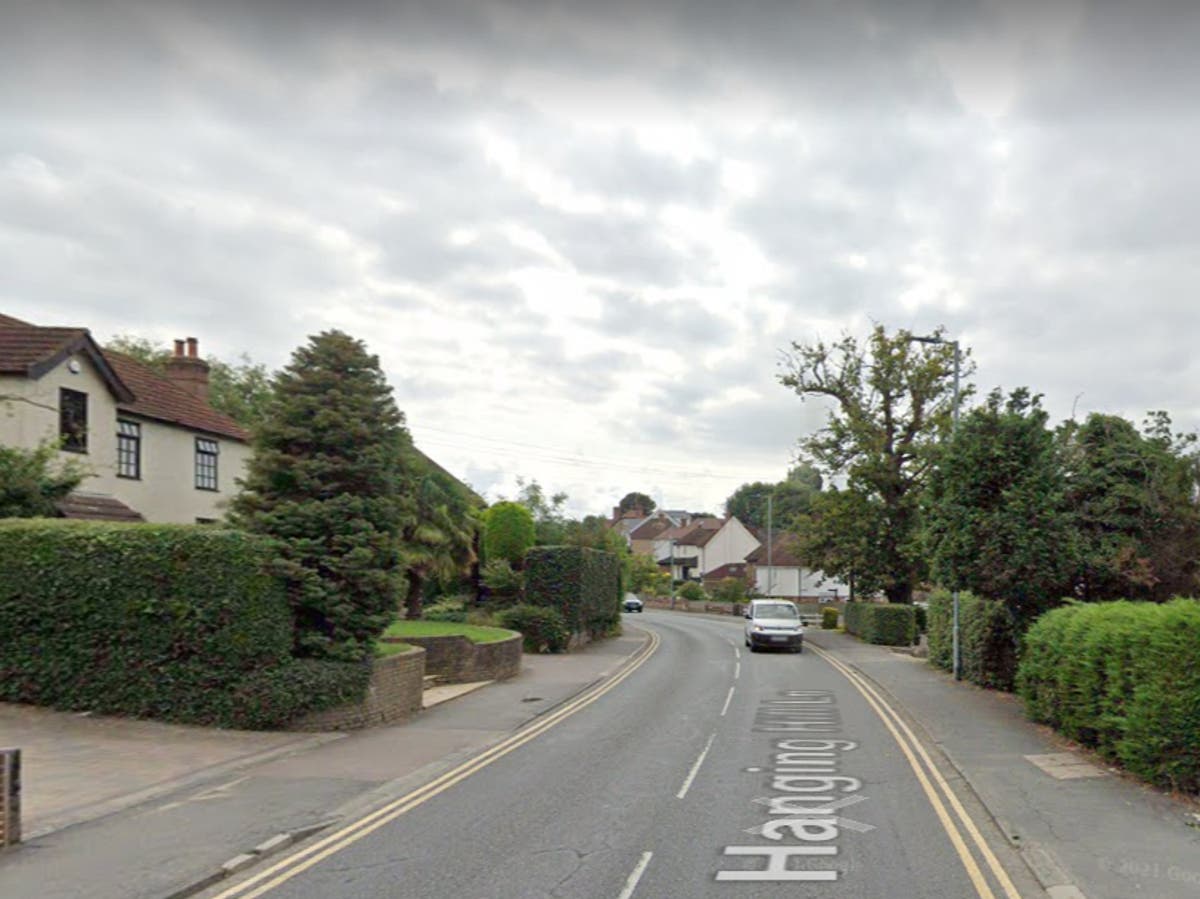 An on-duty Metropolitan Police officer has been charged with assaulting a 14-year-old boy.

The incident occurred during a brawl in Brentwood earlier this year.

According to the Metropolitan Police, the fight took place while the officer was off-duty.

PC Paul Bewsey, who is assigned to the Parliamentary and Diplomatic Security Command, was charged with postal requisition last month, the force said.

This followed an investigation by Essex Police.

His allegation relates to a fight that took place on April 21 in Brentwood, during which a 14-year-old child was assaulted.

The Met’s Directorate of Professional Standards has been informed.