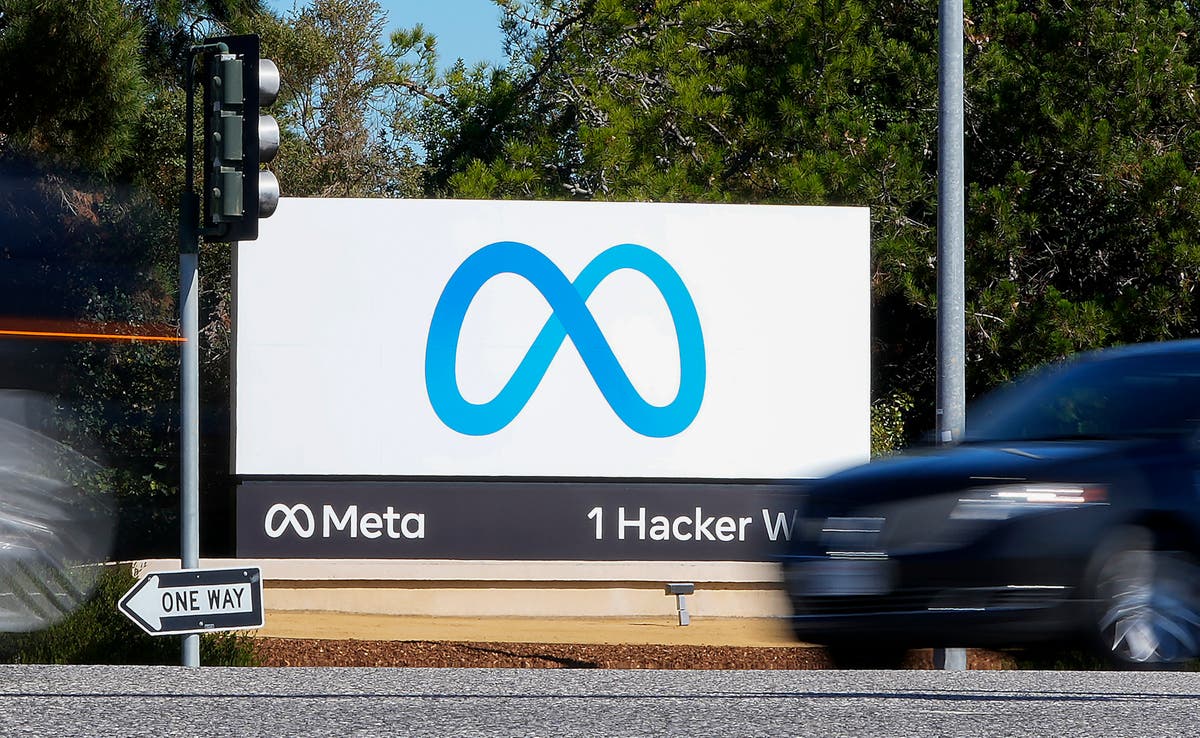 Meta, Facebook’s parent company, claims that individuals linked to the US military were behind the accounts disseminating pro-American propaganda abroad.

Meta removed these accounts in August, claiming they exhibited “coordinated inauthentic behavior” after the profiles were flagged by independent researchers.

According to a report published in August by analytics firm Graphika and the Stanford Internet Observatory (SIO), these profiles posted content promoting the United States and opposing countries such as Russia, China and Iran.

About 22,000 accounts followed one or more of these pages, and about 400 Facebook accounts joined at least one of these groups.

Meta noted that around 12,000 accounts followed one or more of the 26 tagged accounts on Instagram.

In a recent report, the social media giant noted that the network behind these accounts hails from the US and is focused on multiple countries including Afghanistan, Algeria, Iran, Iraq, Kazakhstan, Kyrgyzstan, Russia, Somalia, Syria, Tajikistan, Uzbekistan and Yemen .

Network agents ran propaganda on platforms such as Twitter, YouTube, Telegram, VKontakte and Odnoklassniki, with content such as videos, articles, photos and memes about the country they focused on, Meta noted, adding that most of the content had little to no involvement authentic communities.

“While the people behind this operation tried to conceal their identities and coordination, our investigation showed ties to individuals associated with the US military,” Facebook’s parent company said.

The report found that the network disseminating pro-American propaganda mirrored similar tactics used in campaigns against the West, including the use of fake accounts and artificially generated imagery.

“The people behind this activity have been posting mainly in Arabic, Persian and Russian news and current events, including terrorism concerns and praise of the US military, as well as content regarding the Covid-19 pandemic – some of which we removed for violating our disinformation policy” he noticed.