Mexico vs Poland lineup predictions: Team news ahead of the World Cup match 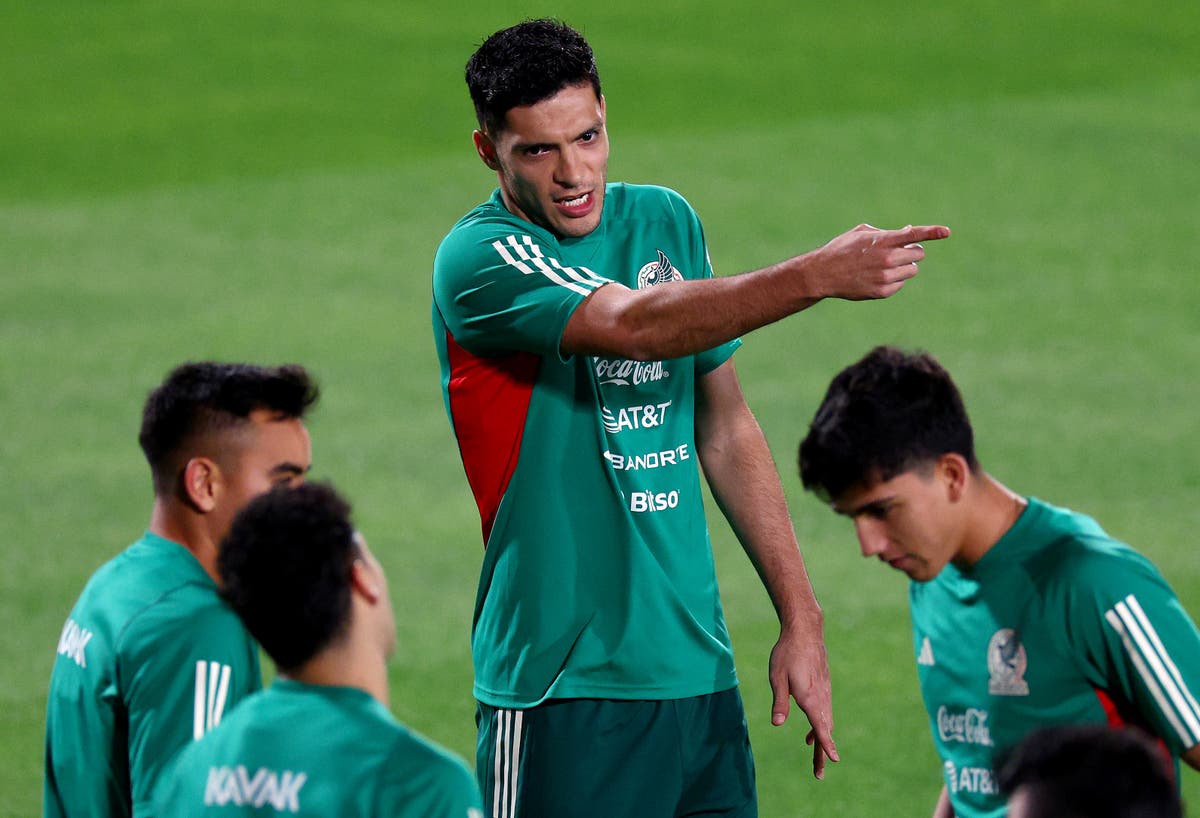 Mexico and Poland will have mixed feelings about advancing to Group C ahead of the World Cup in Qatar.

On the one hand, the Saudi Arabia minnows are an easy opponent on paper and a chance to score three priceless points. On the other hand, two-time champions Argentina are the clear favorites to move up to the top spot in this group, which means Mexico and Poland will go into the clash with each other with a lot of pressure on their shoulders.

And they just so happen to face each other in their first outings at this tournament, with Mexico looking to break an exceptional streak and Poland likely to rely on their superstar striker.

Mexico enters Qatar after seven trips in a row in the round of 16 of the World Cup, while Poland’s captain Robert Lewandowski is one of the world’s top scorers.

The match will be played at the 974 Stadium in Doha.

The game will be broadcast live on BBC One and will also be streamed live on BBC iPlayer.

Mexico are expected to start the match without Wolves striker Raul Jimenez, who is still seeking full fitness from a groin injury. His coach, teammates and supporters, however, were given hope by playing 45 minutes in a pre-World Cup friendly against Sweden.

Meanwhile, Poland appears to be in good shape as it prepares to launch the campaign in Qatar.

On paper, this is the most even match in Group C, featuring two teams that realistically expect a fight for second place – with Argentina obviously the favorites to finish first in the group. So a draw wouldn’t be surprising. Mexico 1-1 Poland.