Mingyu recalls the “BE THE SUN” tour, moments where he realizes the success of SEVENTEEN and more 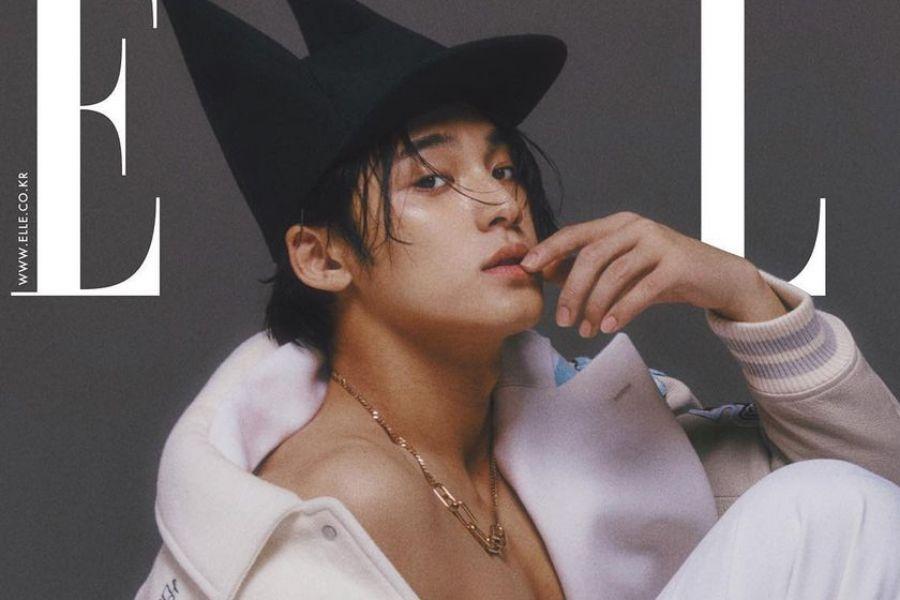 Mingyu from SEVENTEEN radiates confidence in her new painting for ELLE Korea!

The artist teamed up with Louis Vuitton to create the cover of the October issue of the magazine, which also mentioned the group’s past year. On September 19, ELLE Korea published the cover photos along with part of the interview!

2022 was another big year for SEVENTEEN. They did the “BE THE SUN” world tour, reaching cities in Asia and North America. Regarding the tour, Mingyu commented, “It was the best concert. Compared to the tour we did three years ago in 2019, I felt that the local audience had grown. All the band members really like being on stage. “

2021 was also a big year for the group as all 13 members have renewed their contracts with Pledis Entertainment. In late 2021, SEVENTEEN was honored to perform the final song at the Asia Artist Awards (AAA). Mingyu said on the subject: “Many young artists clapped for us even though they had to include our pre-recorded performance. I was grateful and proud. SEVENTEEN needs to move forward. 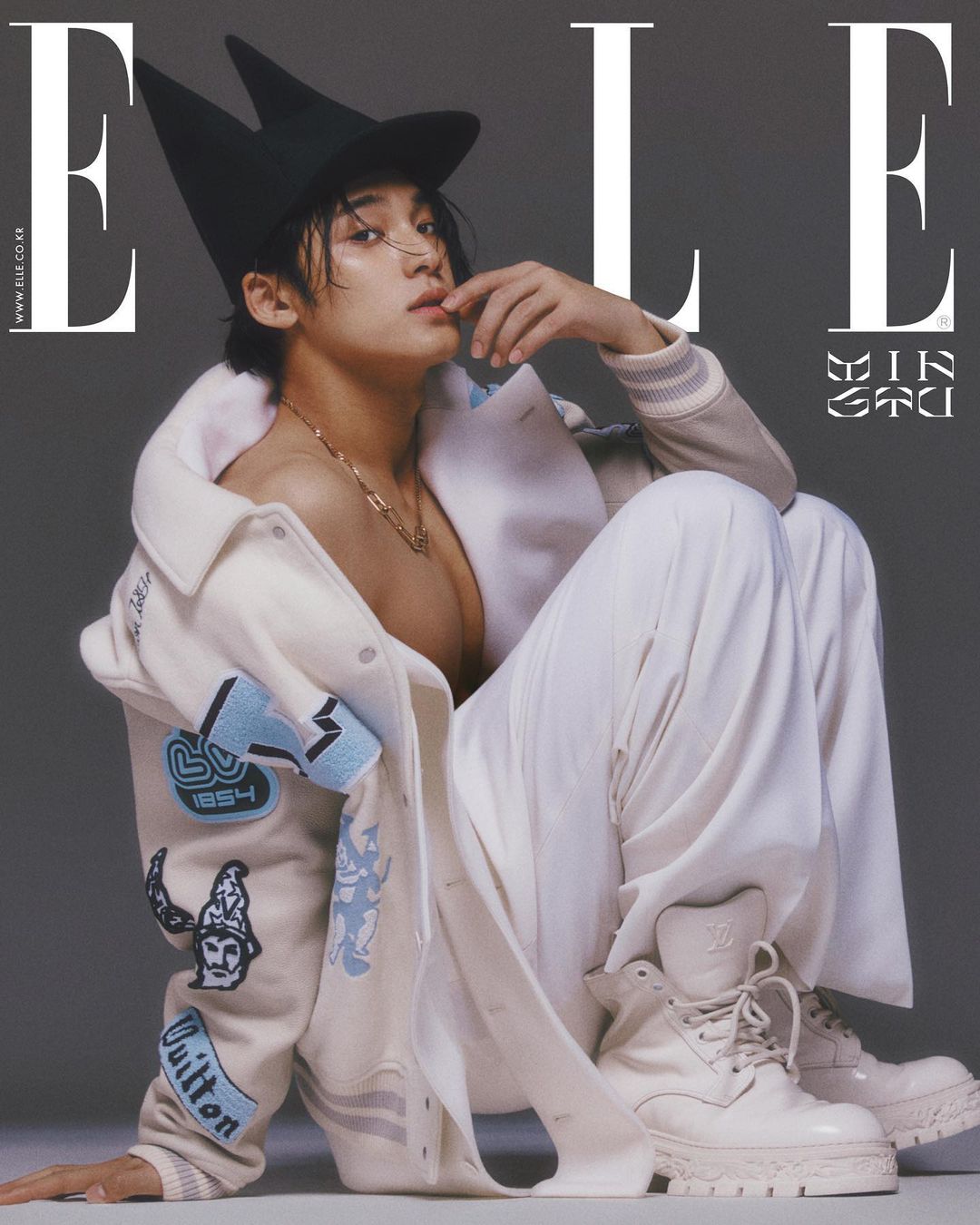 Mingyu took some time to reflect on his personal approach to the group’s journey. Regarding the sense of the extent of SEVENTEEN’s success, he said, “I don’t really feel it in my daily life. I can feel it when I hear cheering at concerts or when I’m on stage. “