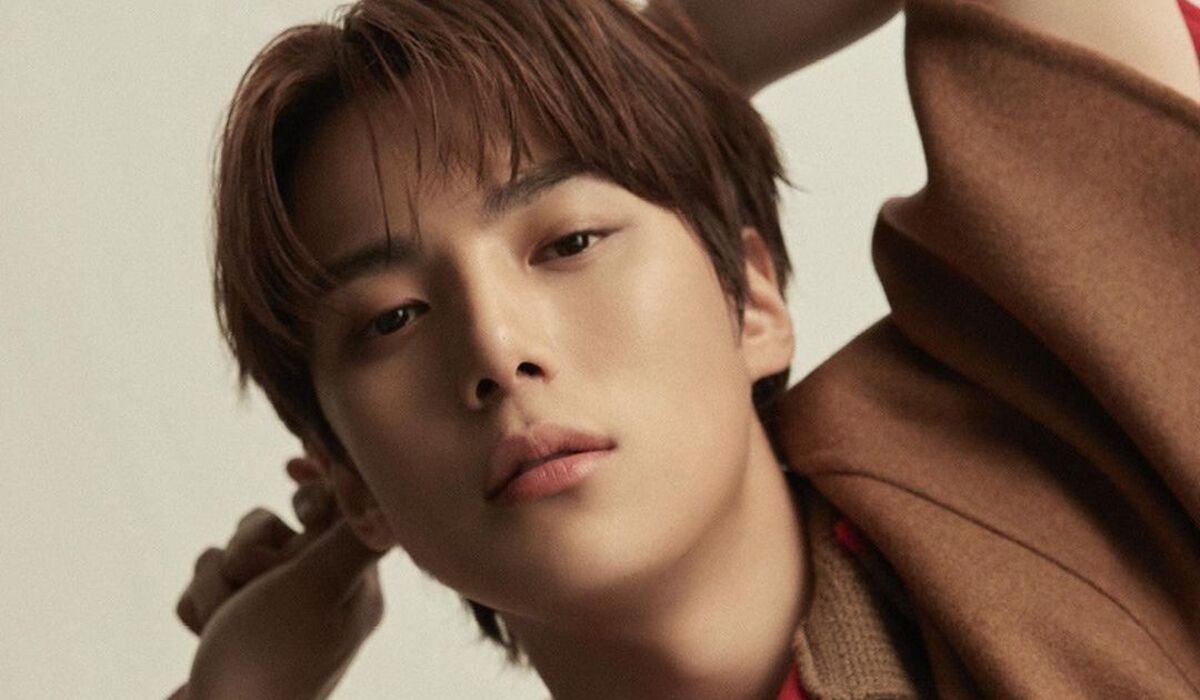 Fans of MONSTA X, MONBEBE, defend Minhyuk after the idol has been called a “cheat” by Internet users.

Read on to find out what happened.

K-pop idols often join the fan community and communication platforms, such as Weverse, Bubble, and UNIVERSE, among others, as a way to interact directly with fans. In the case of MONSTA X, a group of boys connect with their MONBEBEs fans in the UNIVERSE app.

However, MONSTA X member Minhyuk has been criticized recently for failing to communicate with MONBEBE on the platform. According to fans, it’s been just over 200 days (almost seven months) since Minhyuk sent them a message on UNIVERSE.

In addition, fans could not but complain and express disappointment with the fact that they pay a monthly subscription to interact with Minhyuk on the platform. UNIVERSE charges fans 7,900 KRW (approximately $ 5.72) per month for subscribing to the platform Private message function.

The disappointment is compounded as UNIVERSE doesn’t allow a refund, making fans feel like they’re still not paying for anything.

There has even been a point where some internet users have labeled Minhyuk a “cheat” for failing to send at least one message in the past year.

IN CASE YOU MISS IT: MONSTA X Minhyuk reveals a comforting reason why the group sleeps and eats less 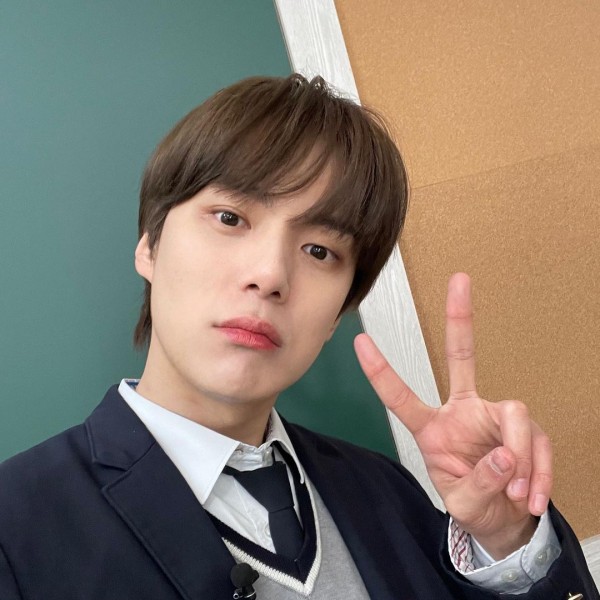 “At this point, I think the Fair Trade Commission has to step in … because it’s a scam.”

“From February to September this year, Minhyuk didn’t reply to my private messages for more than 200 days or seven months. I want him to at least close the payment window. “

“Is it true? Isn’t this something that can be reported to the Korean Consumer Agency? Must be crazy to do this, especially when there is no fan refund system. This is basically the same as fan spending money to buy the product, but I never got it and was denied a refund. It’s a scam. “

Fans defend Minhyuk for not communicating in UNIVERSE

In light of criticism and the labeling of him as a “cheat”, fans are rushing to defend a member of MONSTA X.

According to fans, Minhyuk is constantly interacting with MONBEBE. However, he doesn’t do this on UNIVERSE, but rather on other free platforms like its social media. 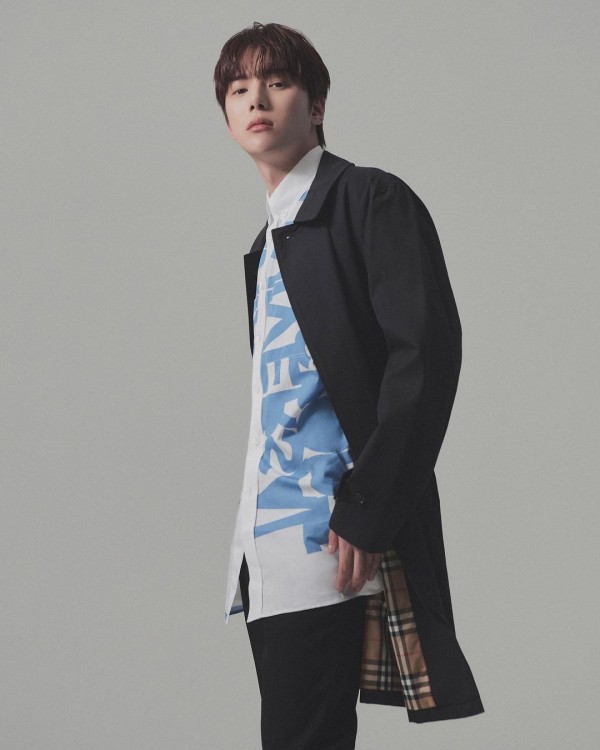 Fans also criticized other fans for knowingly spending money on a platform where they know Minhyuk is not active and that it is not his fault that fans are constantly subscribing to UNIVERSE.

Some of the comments defending Minhyuk were:

“THE UNIVERSE is a junk application. I don’t blame Minhyuk for not using it.

“Minhyuk often interacts with fans and posts updates on fancafe, no matter how busy he is. Most likely he doesn’t like UNIVERSE. Nobody is forcing these fans to subscribe anyway. “

“Real fans know Minhyuk NEVER walks into UNIVERSE to chat and uses other SNS to communicate. IDK, why are you still paying for something when you know it’s not active there? “

Meanwhile, NCT Jaehyun and Red Velvet Joy have also been caught in a similar situation in the past due to a lack of communication with Bubble, another subscription-based communication platform used by SM Entertainment artists.

IN CASE IT IS BAD: Red Velvet Joy criticized for not communicating in Bubble