Monsta X Hyungwon Net Worth 2022: How Rich is an Idol DJ 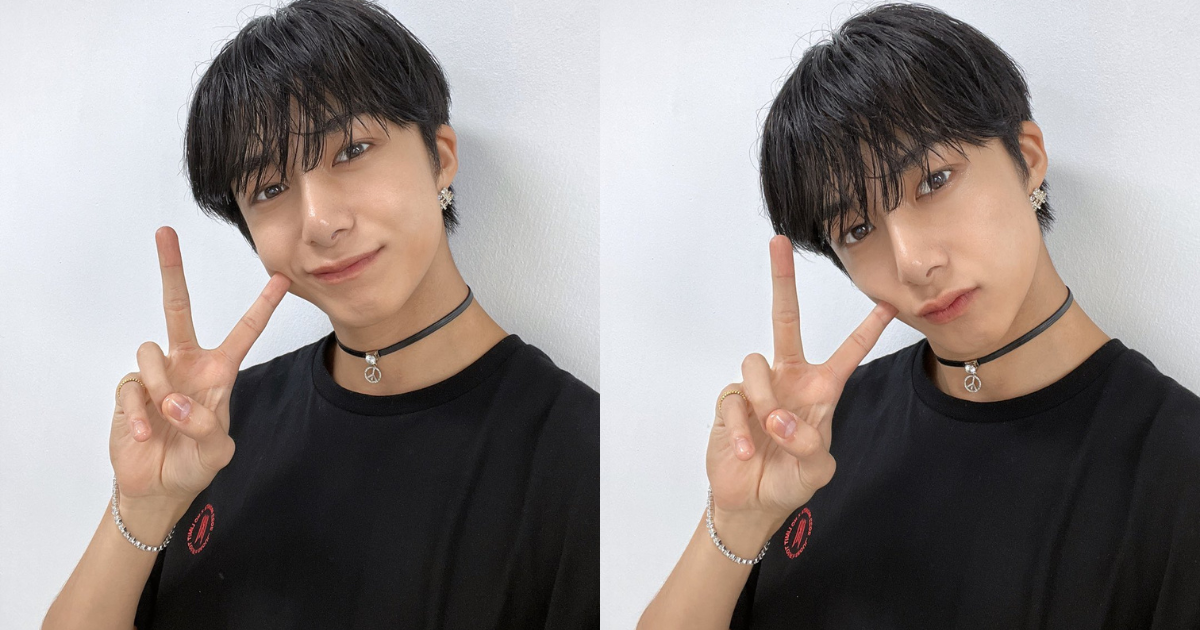 Monsta X Hyungwon or DJ H.ONE is an actor, model, DJ and idol. He is MONSTA X’s main visual and modeled prior to their debut.

Chae Hyungwon’s net worth this year is definitely in the millions as MONSTA X has released many albums and is touring all over the world non-stop. But how rich is a DJ idol?

Want to know if he’s a multi-millionaire? Read on!

Monsta X Hyungwon Net Worth 2022: How Much Does He Earn?

MONSTA X debuted in 2015 after the end of “No Mercy” MNET. The original seven-person line-up was picked by the survival reality show with Hyungwon being one of the winners.

Combining album sales, concerts, the group and his individual concerts, as well as his other activities such as DJing and acting, MONSTA X member has a net worth of $ 2.5 million. 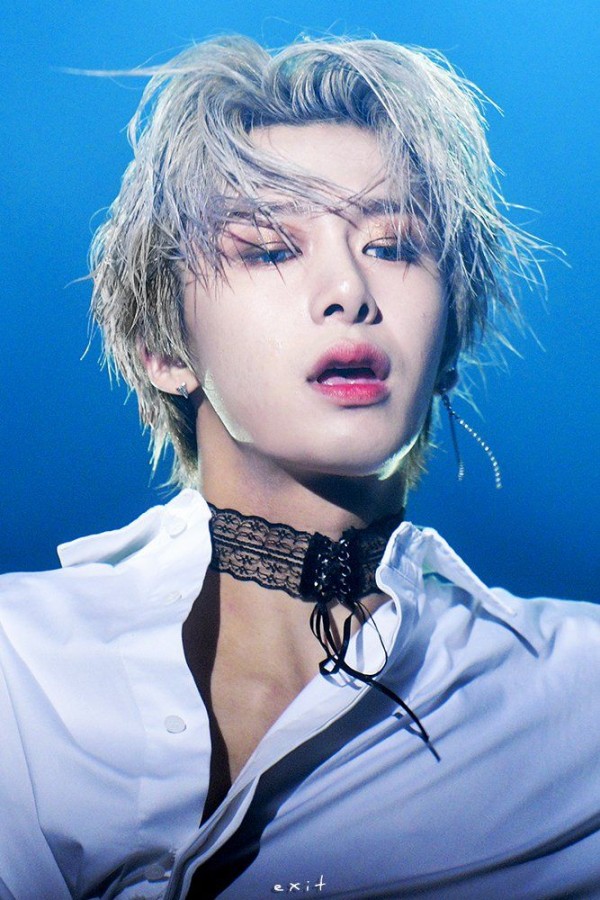 Most of this hard-earned money comes from group activities. MONSTA X debuted with the mini-album “Trespass” right after her appearance on MNET.

Their first full-length album was the finale of the trilogy “The Clan Pt. 2.5: The Final Chapter”. Over 200,000 copies have been sold, including the repackaged version of “Shine Forever”

The Clan Pt. 2: Guilty ”was released in 2017 and is their fourth EP. the album sold over 100,000 copies in Korea and made it to the charts of various music services.

Their “Take.1 Are you there?” the mini-album went platinum in Korea after selling over 250,000 copies. The album MONSTA X “Take.2 We Are Here” was also certified platinum. 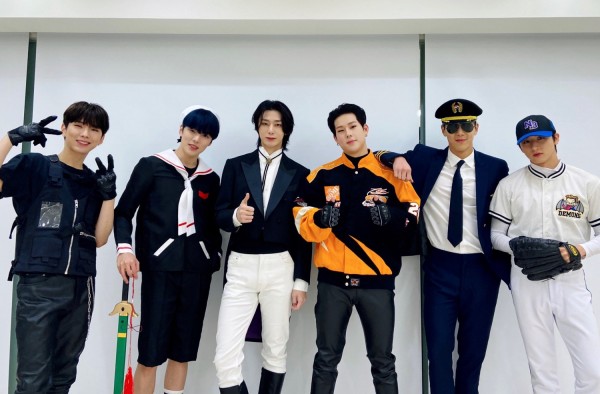 It’s the same with their latest album, Shape of Love, which has sold over 450,000 copies of the album in Korea and Japan.

He made his acting debut in a supporting role in “High-End Crush,” a Sino-Korean Internet drama that premiered on Sohu Television in China from November 2014 to January 2015.

He then made a guest appearance on “Hello Mr. Right ”in 2016. MONSTA X Hyungwon then starred opposite Lee Hyun Jae and Kim Ji Hoon in the KBS2 drama “Please Find Her.”

With MONSTA X busy with their schedules, Hyungwon was unable to get the lead roles that would require more time to record scenes. 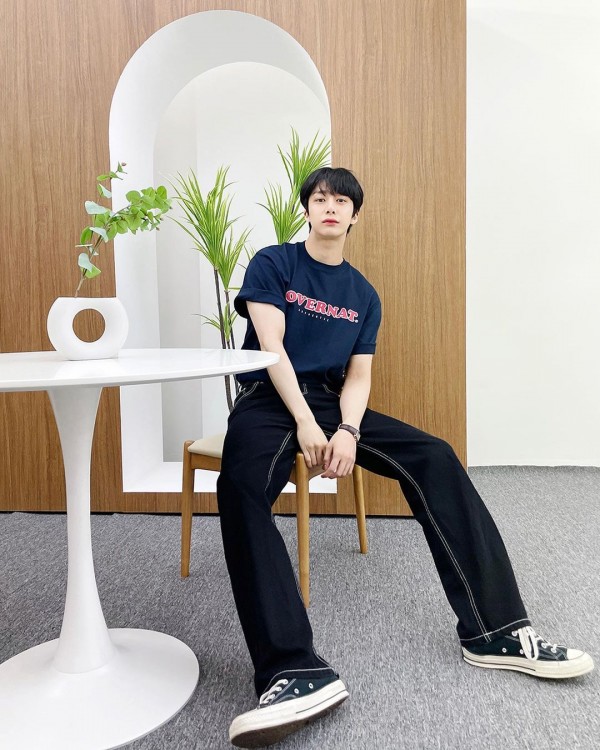 That is why he does not give up the episodic parts. He had a small appearance in the Japanese Netflix series “Followers” in 2020 and in the Korean drama series “Bad Papa” which aired on MBC in 2018.

He landed his first major role in KakaoTV’s online music drama “Fly Again,” in which he also starred on OST.

Announced this month, Hyungwon has been part of the main cast in JTBC’s new drama EXO Xiumin “President Idol Mart.”

Meanwhile, Hyungwon debuted as a DJ with the single “BAM! BAM! BAM!”. He collaborated with fellow DJ Justin Oh and his fellow DJ Joohoney.

In the same year, they played a stage together at KCON Japan 2017 and the “Ultra Music Festival Korea”. He also released the album “1 (One)” with DJ Justin as his producer.

MONSTA X also had many other activities, such as becoming a water model for Evian and another French brand, Avène. 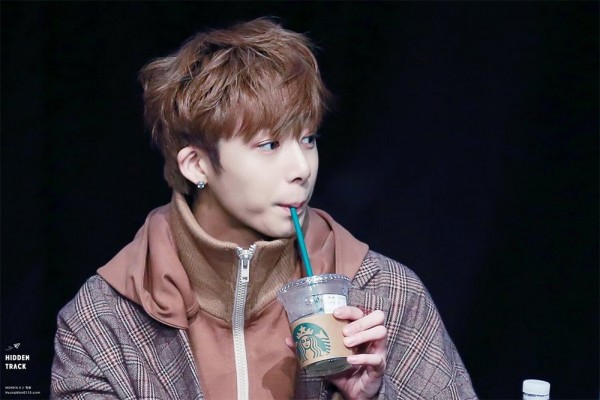