MONSTA X’s Kihyun is back for the first time 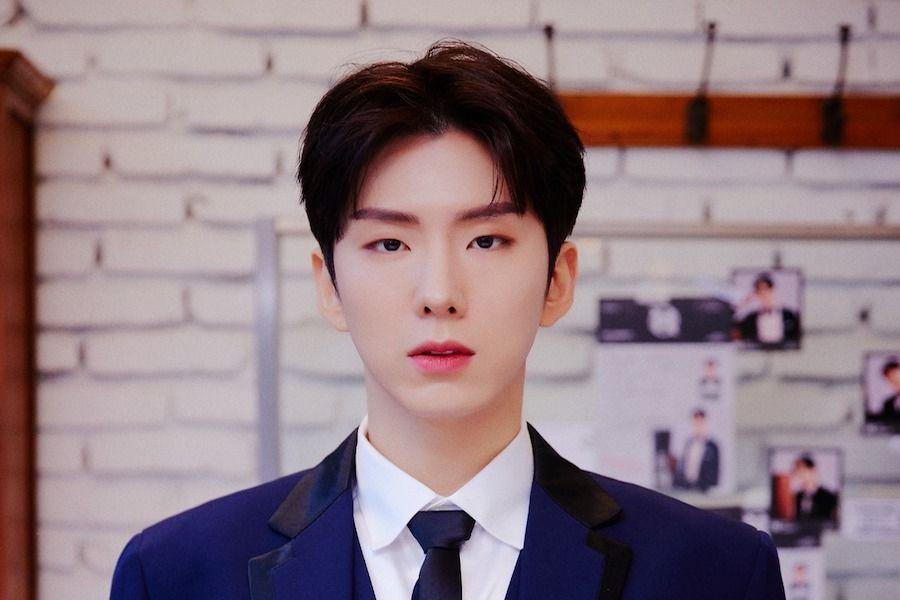 Kihyun from MONSTA X is back!

Sports DongA announced on September 14 that Kihyun will return with his second solo album at the end of October.

In response to the report, a source from Starship Entertainment shared: “It is true that Kihyun is preparing for his second solo album with the intention of releasing in late October, following the recent end of the MONSTA X concert. Please support and interest.”

The upcoming release will be Kihyun’s first ever comeback within seven months of his solo debut in March with his first single “VOYAGER” along with the title track of the same name. The following month, MONSTA X also returned with her 11th mini-album, SHAPE of LOVE. In August, Kihyun renewed his contract with Starship Entertainment along with Shownu, Minhyuk, Hyungwon and Joohoney, and the group recently toured “NO LIMIT” in Seoul on September 2-4.

Are you ready for Kihyun’s return?