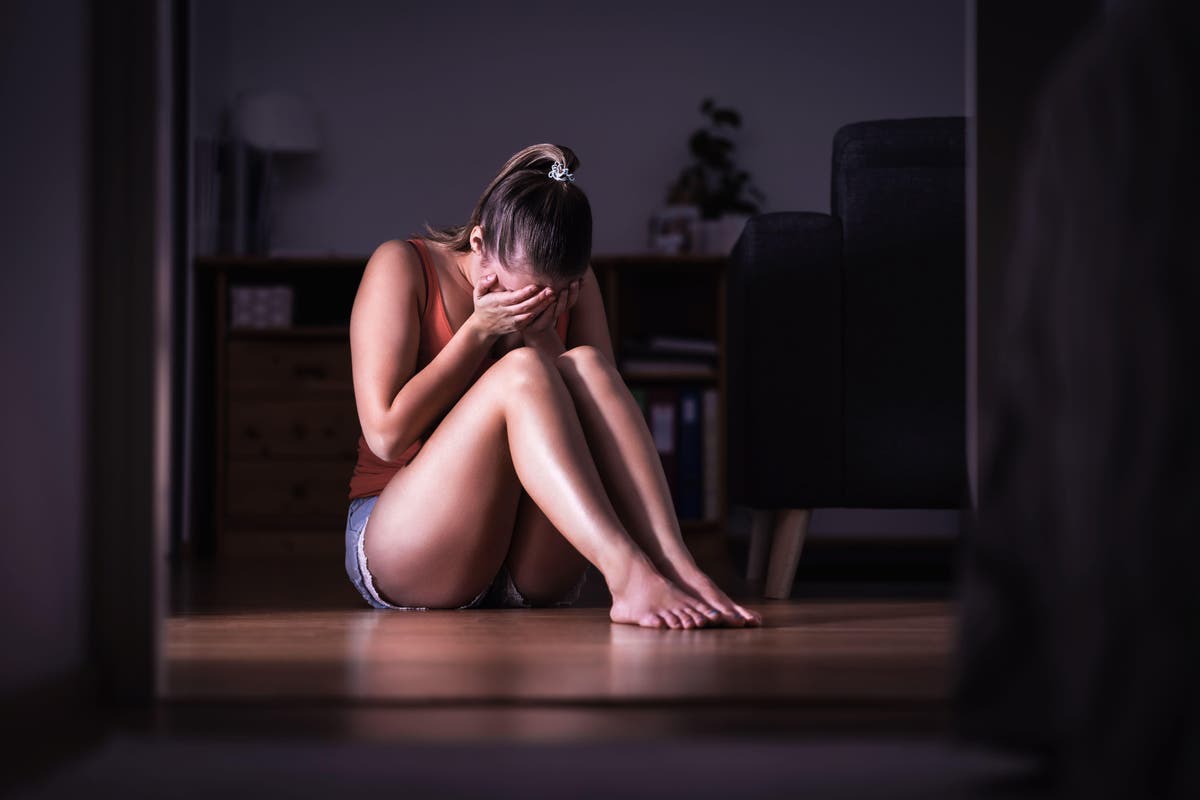 New research has found that more than half of domestic violence victims are ignored by social media companies when reporting abuse by a former or current partner.

A study by Refuge, the UK’s largest provider of domestic violence shelters, found that 53 per cent of survivors surveyed did not receive a response from social media platforms after reporting the abuse and harassment they endured on their platforms.

Two out of five victims said they were unlikely to notify abuse platforms again because they were overlooked last time.

So-called tech abuse has grown significantly in recent years, with Refuge support staff supporting 258 percent more women in 2022 than in 2018.

The charity previously warned that it had seen an increase in cases of tech abuse where perpetrators use smart locks, webcams and smart heating systems to “monitor, control and extinguish” victims.

Paula*, who experienced such abuse, said: “The threats, stalking and harassment of my former partner on social media made me fear for my life. I had to move because he made my address public and threatened to hurt me every day.

“It took six attempts to contact Facebook before I got a response – in all that time my life has been turned upside down. It was disappointing that even when they decided the posts violated their community standards, it took Facebook four months to remove them.

“Social media is a lifeline for many survivors, but I feel like I can’t trust it anymore. Much more needs to be done to prevent more women from experiencing what I have experienced.”

Refuge has called on the government to ensure that the Internet Safety Bill – awaiting the report stage in the House of Commons – is returned to Parliament. The legislation is “at real risk of running out of time,” the charity warned, which it says would be “a huge missed opportunity”.

Refuge’s Jess Eagelton said: “For far too long, social media companies have been doing their homework when it comes to online abuse. This has led to terrible results for survivors, with so many women getting no response when they report offensive content being sent to or about them.

“The Code of Conduct that Refuge has developed with industry partners would address the poor response from our tech-abuse team, giving social media companies a solid set of rules to tackle online violence against women and girls.

“We urge the government to urgently reinstate the Online Safety Act to show its commitment to keeping women and girls safe and to incorporate our code of conduct to hold social media companies accountable.”

A previous study by Refuge found that more than one in three women living in the UK – or 11 million women – have been victims of online abuse or harassment on social media or another online platform. The researchers found that this percentage rose to 62 percent of young women.

*Paula’s name has been changed to protect her identity

Anyone who needs help or support can contact the National Domestic Abuse Helpline which is open 24/7, 365 days a year on 0808 2000 247 or via their website www.nationaldahelpline.org.uk/