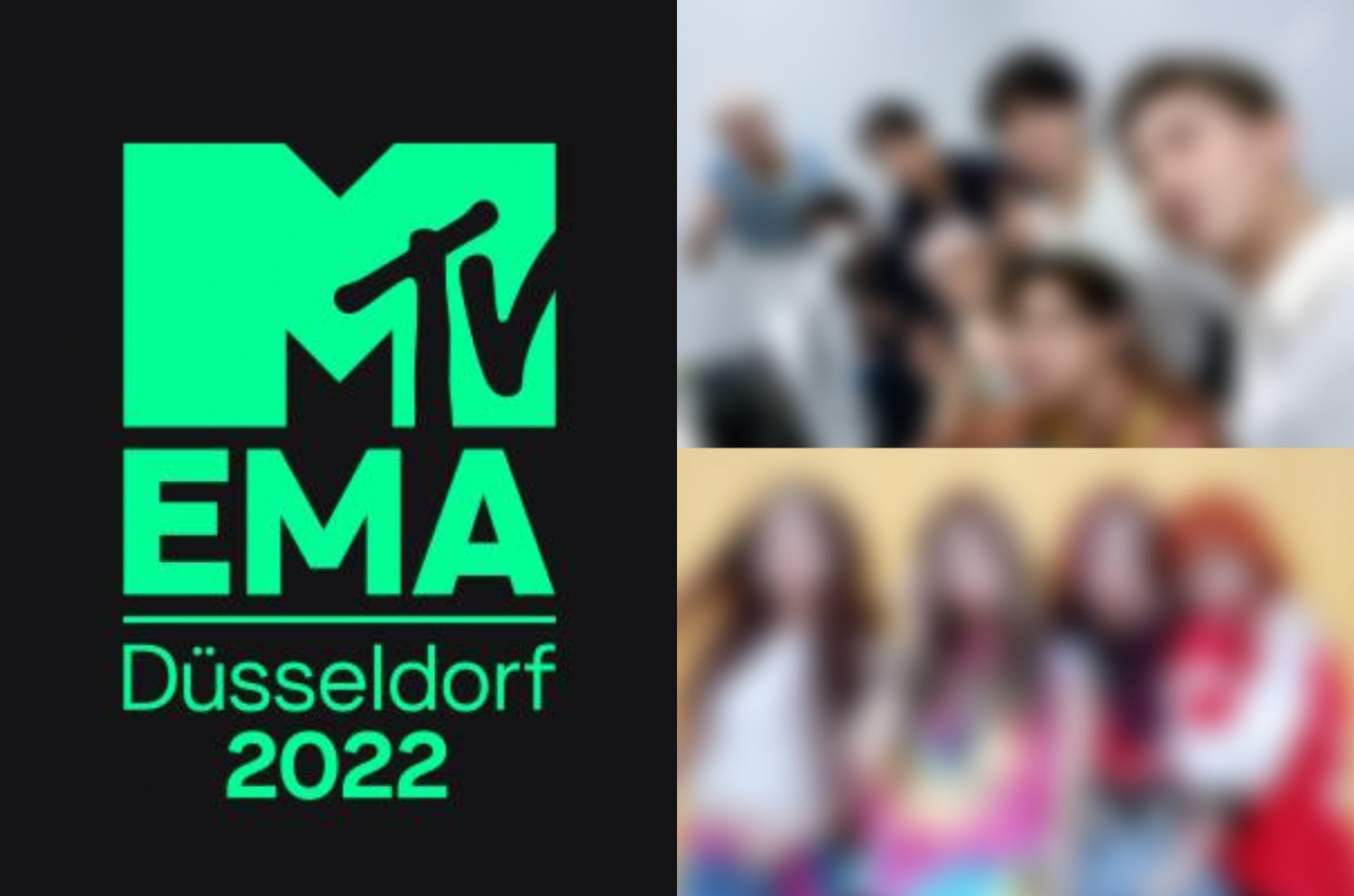 MTV EMA 2022 winners have been selected, some of them K-pop artists. Read on to find out which K-pop bands have won awards.

On November 13, MTV hosted this year’s Europe Music Awards (EMA) in Düsseldorf, Germany. This is the sixth time the awards ceremony, which recognizes the best music of the year and the greatest artist in the world, has taken place in the country.

The #MTVMOM for the biggest fans he goes to @bts_bighit! 🎉🎉 pic.twitter.com/5y3G5Jm8Nl

BTS won the Biggest Fan Award, which they also took home the previous year. It’s worth noting that they earned this award for five consecutive years, making them the first artist in history to do so.

BLACKPINK won the Best Metaverse Performance Award (for a concert in the PUBG Mobile game “The Virtual”).

In their acceptance speechmembers said:

“Hi, it’s BLACKPINK here. We are so grateful that we won the EMA for the best Metaverse performance this year. We have a lot of fun working on this project and we are happy that our fans enjoyed it as much as we do. . Thank you for all your support and we can’t wait to see you on the BORN PINK tour. “

TOMORROW X TOGETHER (TXT) is also one of the winners of the MTV EMA 2022. In particular, they won the Best Asian Performance award with their first EMA award.

A group of boys also sent video message where they expressed their gratitude for the award. They said:

“Hello, we are TOMORROW X TOTAL. We’re totally excited to be named MTV EMA’s Best Asia Act 2022. As always, we thank our fans, MOA, for the support you have given us. It’s a big achievement and we couldn’t have done it without all of you. Good things are coming, so keep an eye on yourself. Thank you MTV EMA and I love you MOA! “

SEVENTEEN has won two awards such as Best New Artist and Best Push (for the second year in a row). They are the first Korean artist to take home Best New Artist, as well as the most successful group at the awards ceremony this year.

“Hi EMA. We are seventeen. Thank you EMA for this Best New title. It means a lot to us. We toured a lot, met so many people all over the world with new music and with this title added to the year, it will be even more unforgettable. We seem to reach something new every day, places we never imagine we will be in. And thank you everyone for liking us. Thank you again and thank our Carats for always being there for us. Hope you have the best night ever Thank you.

Finally, BLACKPINK Lisa received the Best K-pop award. She statedHi, it’s Lisa. I’m honored to win the EMA for Best K-pop this year. Your support for “LALISA” and our new album means a lot to me. Enjoy the rest of the evening and hope to see you at one of our shows on the “BORN PINK” tour.

In related news, most of the K-pop artists who were MTV EMA 2022 winners had previously also won on MTV VMA 2022.

In particular, the award for the best Metaverse performance I went to BLACKPINK for collaborating with PUBG “Ready for Love” while member of Lisa won Best K-Pop for her solo song “LALISA”. 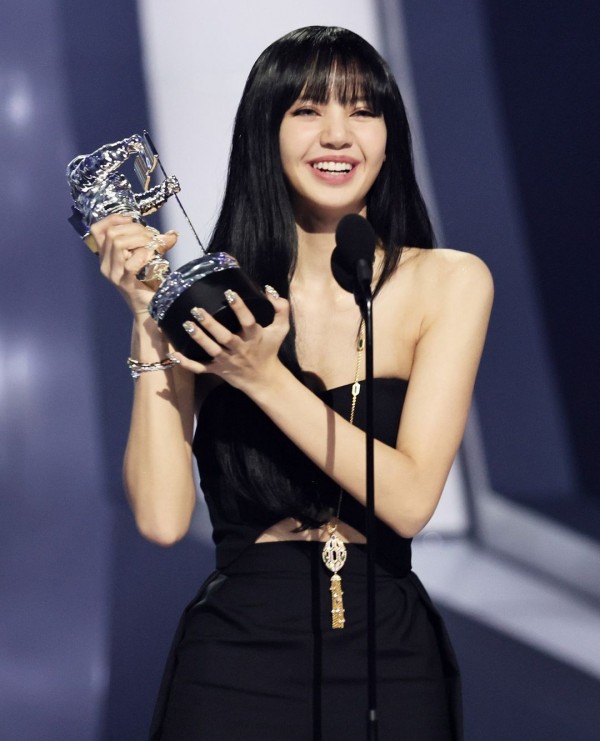