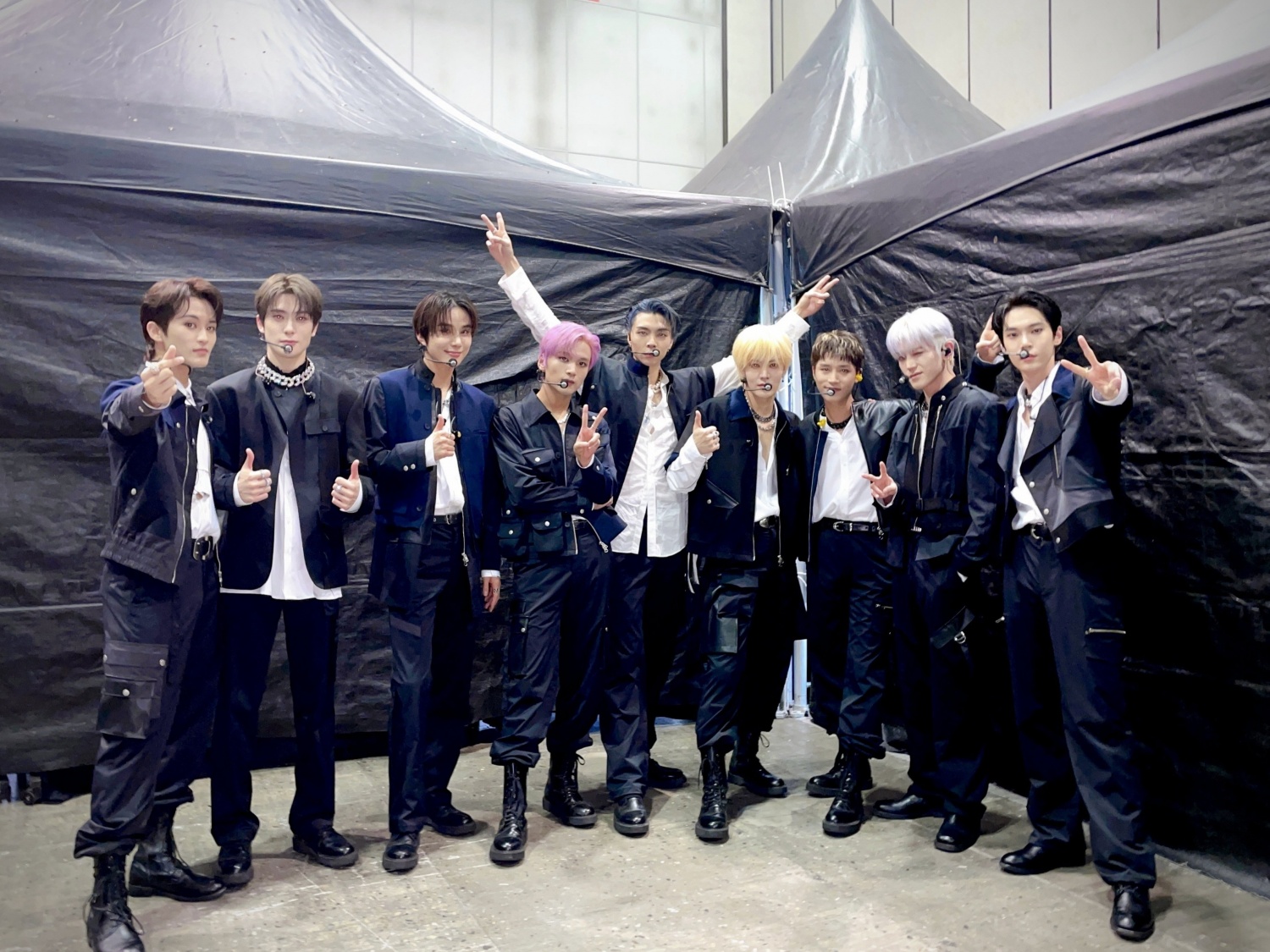 NCT 127 recently returned with “2 Baddies” yesterday, September 16. They also organized a show in front of thousands of fans. Both events faced bugs that led SM Entertainment to issue an apology statement.

Want to know what exactly went wrong? Read on!

After fans rallied at SM Entertainment and reported that a member’s photo was missing, the agency finally made a statement on the subject.

They admitted their mistake and apologized to fans and members themselves, especially Doyoung. They also found that after checking the missing photo, they were looking for the fastest way to add it to the digipack album “2 Baddies”.

They continued with the announcement that it would be difficult to retrieve albums that are already on their way to retailers and customers. So they’ll just send another brochure to be reprinted with Doyoung’s photo.

They will soon announce that fans who have already purchased the album and other retailers who have ordered the digipack “2 Baddies” will receive a reprinted booklet. 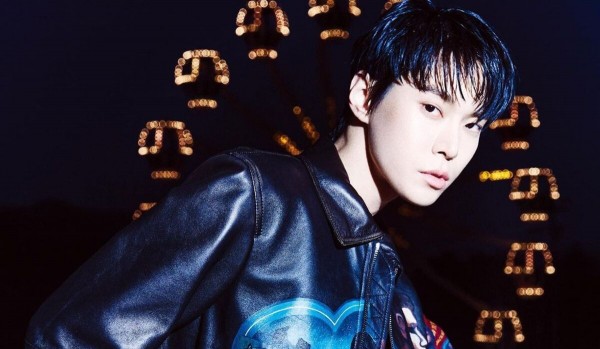 Many of them ask how a big company like SM Entertainment can be so bad at managing and checking things like an album brochure.

“Seriously, they can’t even get the basics right … Are they not reviewing anything?”

“Seriously, this is my first time seeing someone dropping a penis completely …”

“They should recreate them … Imagine you have to enlarge your penis, seriously, that’s not it …

“It’s not even a typo, but forgetting a member, you can’t be real …”

“It was too strict, how can you forget something like this?”

“Nowadays, even interns no longer choose SM as a company ㅋㅋㅋ”

“I’m not even a fan and this is annoying, are they crazy?”

“It’s a mistake even small companies would never make. Do you think it makes sense to omit an entire member from the album cover?”

In addition, there are many examples in their show of comeback that made NCTzens crazy for SM Entertainment. 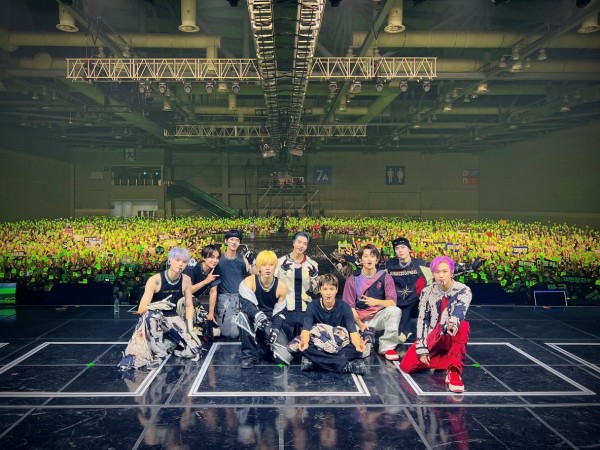 Many fans complained about the awful sound system and terrible camera work during the return of “2 Baddies”.

Not only them, but many of them thought the room was too small for 10,000 fans. It was only intended for 4,000 and everyone present is standing.

Moreover, it was very hot for many fans because they were cramped together. There were fans who cursed and shouted for help when people passed out in the crowded audience.

Jaejae, the showcase host, had to remind staff from time to time to keep the crowd under control as SM Entertainment staff seemed not to care about fan safety.

This is not the first time SM Entertainment has made a serious mistake in producing an album for their groups. Many international fans speculate that this is due to overworking staff and underpaid pay.

What do you think?