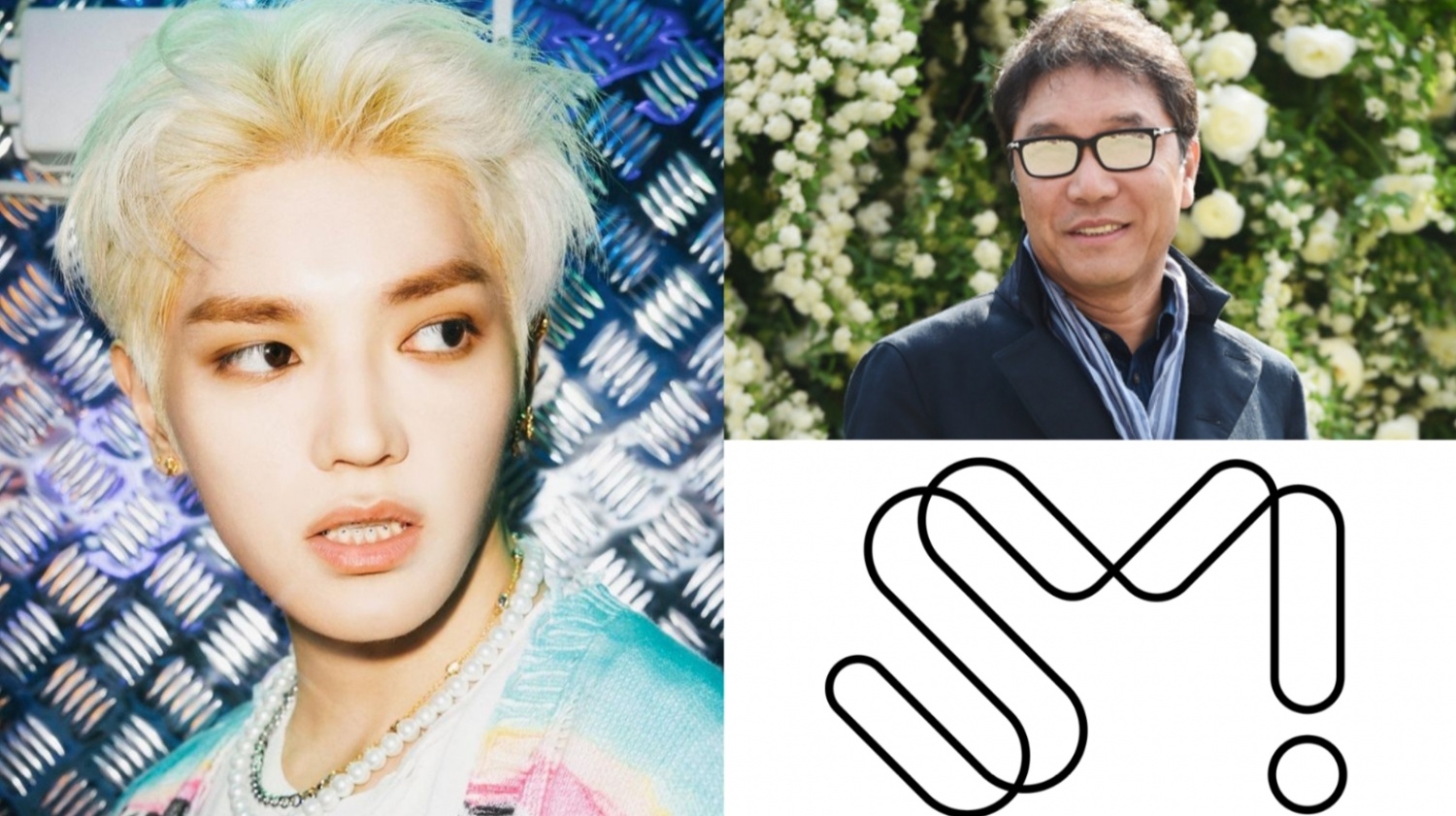 Amid reports saying Lee Soo Man is likely to break a production deal with SM at the end of the year, NCT 127 has expressed sincere thoughts on the subject.

On September 16, NCT 127 mentioned executive producer SM Lee Soo Manu at a press conference for the release of their fourth full-length album, “2 Baddies,” at the Sofitel Ambassador Seoul in Songpa-gu, Seoul.

In particular, the team expressed their thoughts on earlier reports of the end of Lee Soo Man’s production deal with SM Entertainment. NCT 127 said:

“First, we’ve been with Lee Soo Man since we first entered SM Entertainment, since we were interns until now. In fact, we cannot imagine us without Lee Soo Man in SM. We can not really imagine this. “ 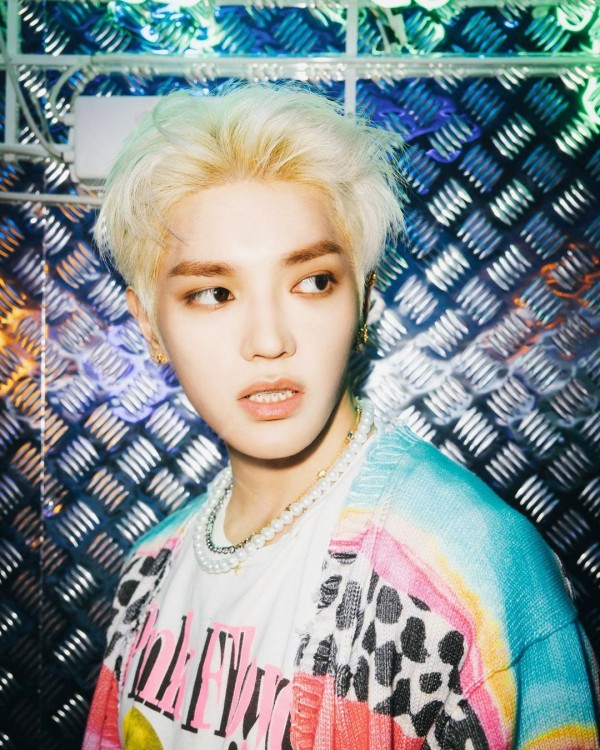 The male idol further expressed his willingness to continue working with the company’s founder and executive producer, saying:

Earlier, on September 15, SM Entertainment announced in an official press release that Like Planning, Lee Soo Man’s personal business, was considering an early termination of its production contract with the company. 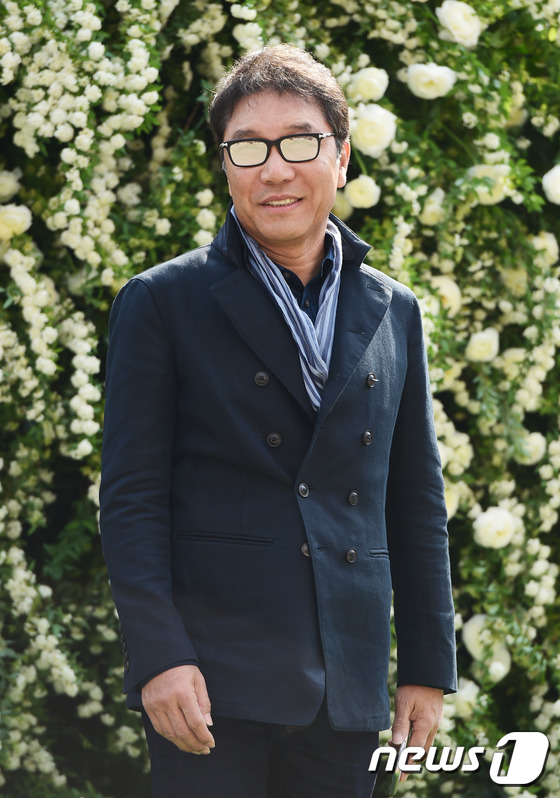 “We plan to discuss the impact on our business with key stakeholders and announce it later.

We will discuss the early termination of the production contract with stakeholders to find the best direction and continue to grow as a leading company in the K-pop culture and industry.

Like Planning, meanwhile, is the privately owned company of executive producer Lee Soo Man. SM Entertainment has entrusted the outsourcing of production to Like Planning and pays out tens of billions of royalties in royalties every year. 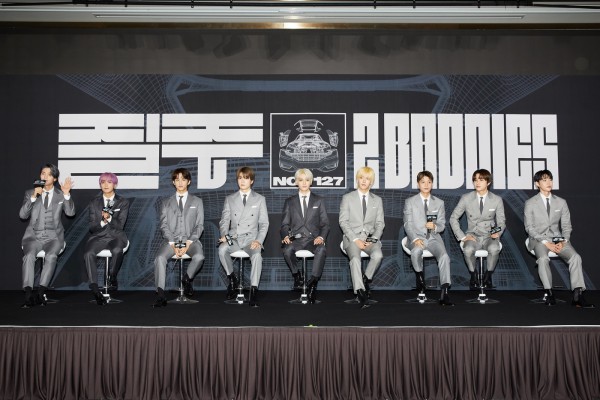 Expectations are particularly high as this is NCT 127’s first album released a year after the third full album “Sticker” released last September.

The title track “2 Baddies” is an intense hip-hop dance song that combines the addictive sounds of a synthesizer and powerful vocals of the members. It carries the message that only those who run around looking at precious things without caring for the eyes of others can develop and succeed.

READ MORE: Teaser of NCT 127 “2 Baddies” changes the release date – are you afraid of the return of this group?