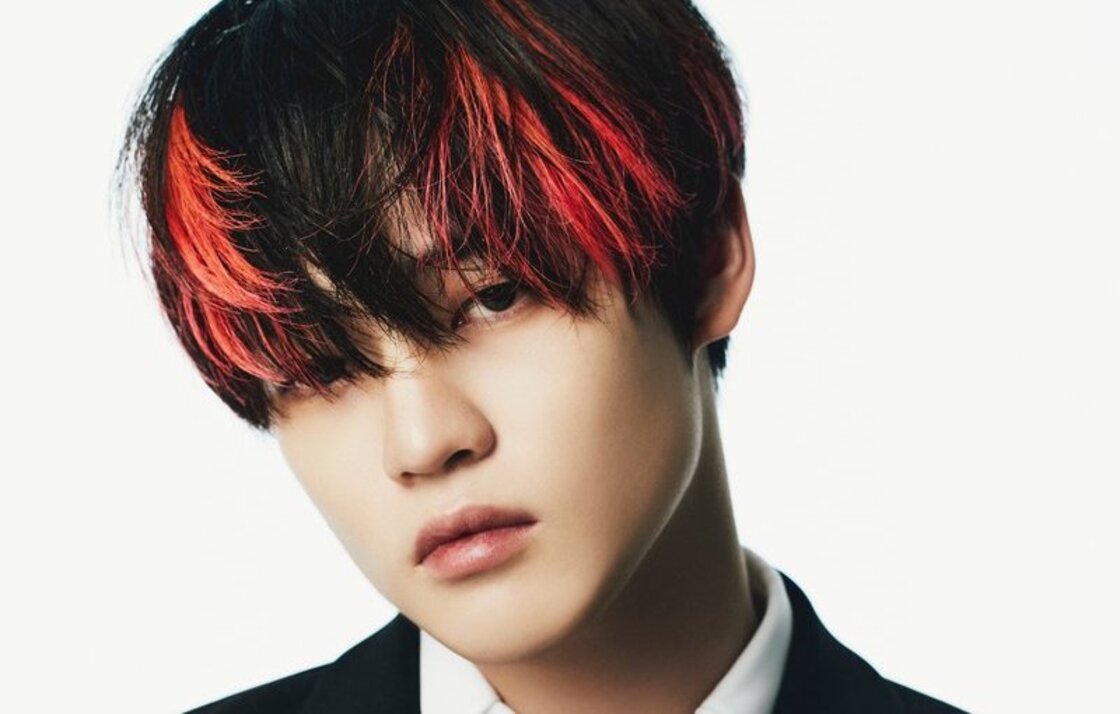 Chenle shared in his last live stream that his hair loss was getting serious. A fan then told him he was definitely going bald, so the NCT Dream member replied with THIS.

What did he tell the fan that made the other NCTzens laugh? Read on!

NCT Chenle amusingly tells a fan that he is going bald

A member of NCT Dream shared with his fans that he has problems with hair loss.

The trust chenle has in her hair now sends me !!! As if the boy was always so sensitive because he had hair loss and his hairline was a little hollow and he had to add extensions. But look at him now. Boy shines dayumm https://t.co/aZz3s3ZfxA

He revealed that having a large forehead and a tall hairline was a family trait. His dad told him that the situation would become more serious with age.

In the same live broadcast by Chenle, also shared that he was thinking about having a hair transplant, but when he found out it was too expensive, he quit. He also said that his father would not approve of it, so in the end it all worked out.

In its latest live stream, a fan pointed out that his baldness is much more visible. NCT Chenle replied that he knows it too, so there is no need to emphasize it. 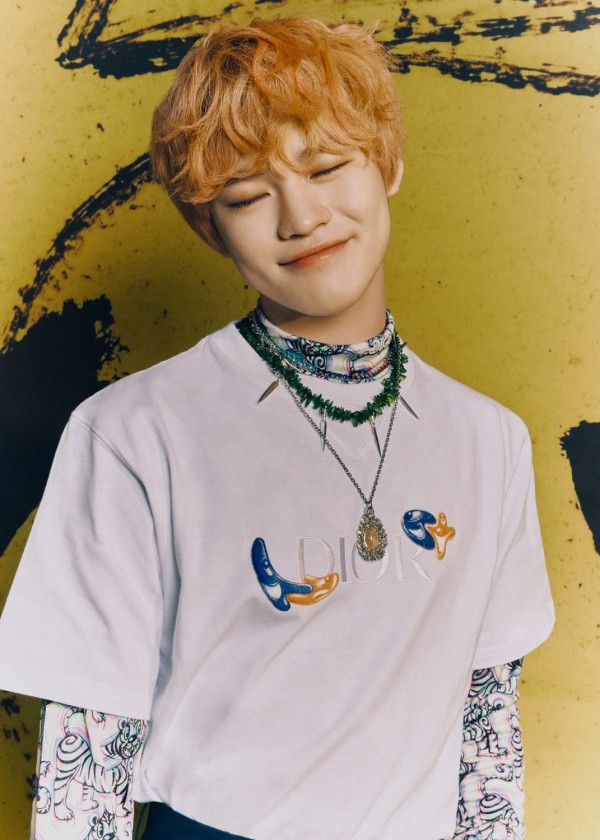 Due to his response, many NCTzen find it very real and funny that he appreciated his balding scalp.

NCT Chenle shares her thoughts on the NCT Dream concert

In his live stream on September 13, Chenle became serious and shared many behind-the-scenes events during his concert.

He related about the performance of “Quiet Down” saying that he and Jaemin always laughed during practice but were very serious during the concert because they were really focused.

He also said that the concert was one of the best moments of his life, but was also one of the hardest as they experienced a lot of struggles.

Then he said he fought to have so many songs on the setlist. They had roughly seven meetings to finalize it. 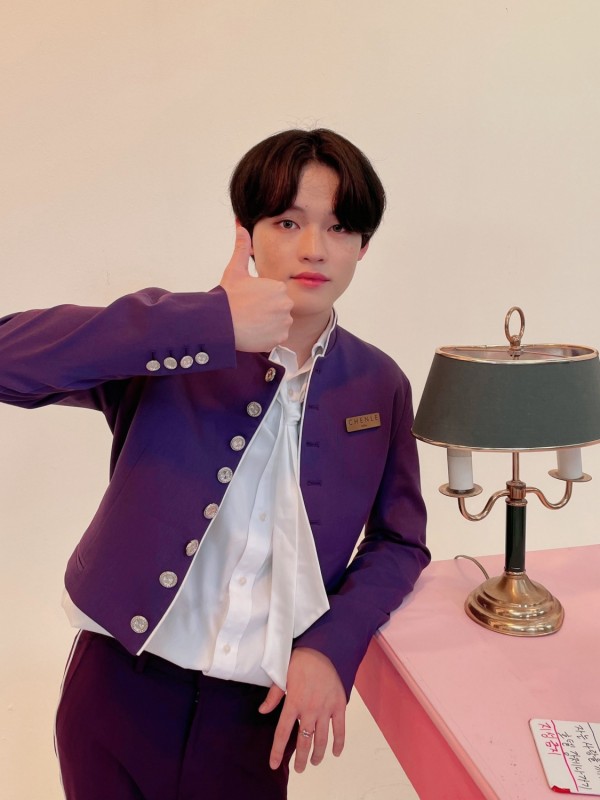 He added that the concert was supposed to be 30 minutes longer, but since not all members had the same endurance, they did not pursue it.

He also shared with NCTzens that the money was just a plus, it’s NCT Dream. What’s important to them is that they improve every time they release a new song.

Chenle also shared that Mark and Haechan have been coming and going from Korea as they are also part of NCT 127. The other members of NCT Dream are grateful for the two as their enthusiasm never wanes when it comes to performances.

“I think I’m lucky to have such friends from the group” pic.twitter.com/aysB1jr0aR

However, Haechan cried after the second day of their concert, and Chenle said he understood his feelings perfectly well. He felt really proud of his fellow members and how professional they behaved during the concert.

NCT Chenle starts talking about his feelings for fans 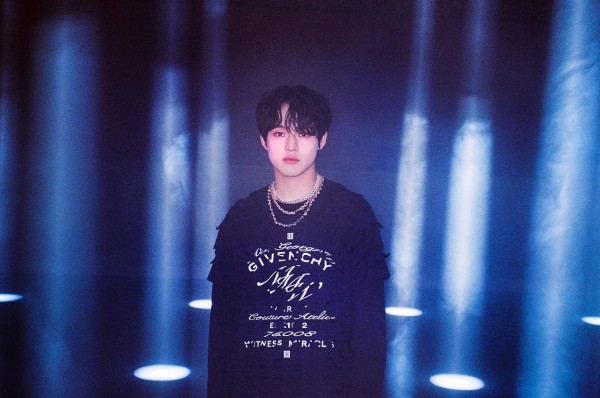 The MISS post discussed Chenle’s other interactions with fans and how real he is with them. He is not like the other idols who continue the fan delusions of a pseudo-relationship.

In the post, he realized that he didn’t like their song “Glitch Mode,” which many fans agreed to and found it refreshing for the idol to say it.