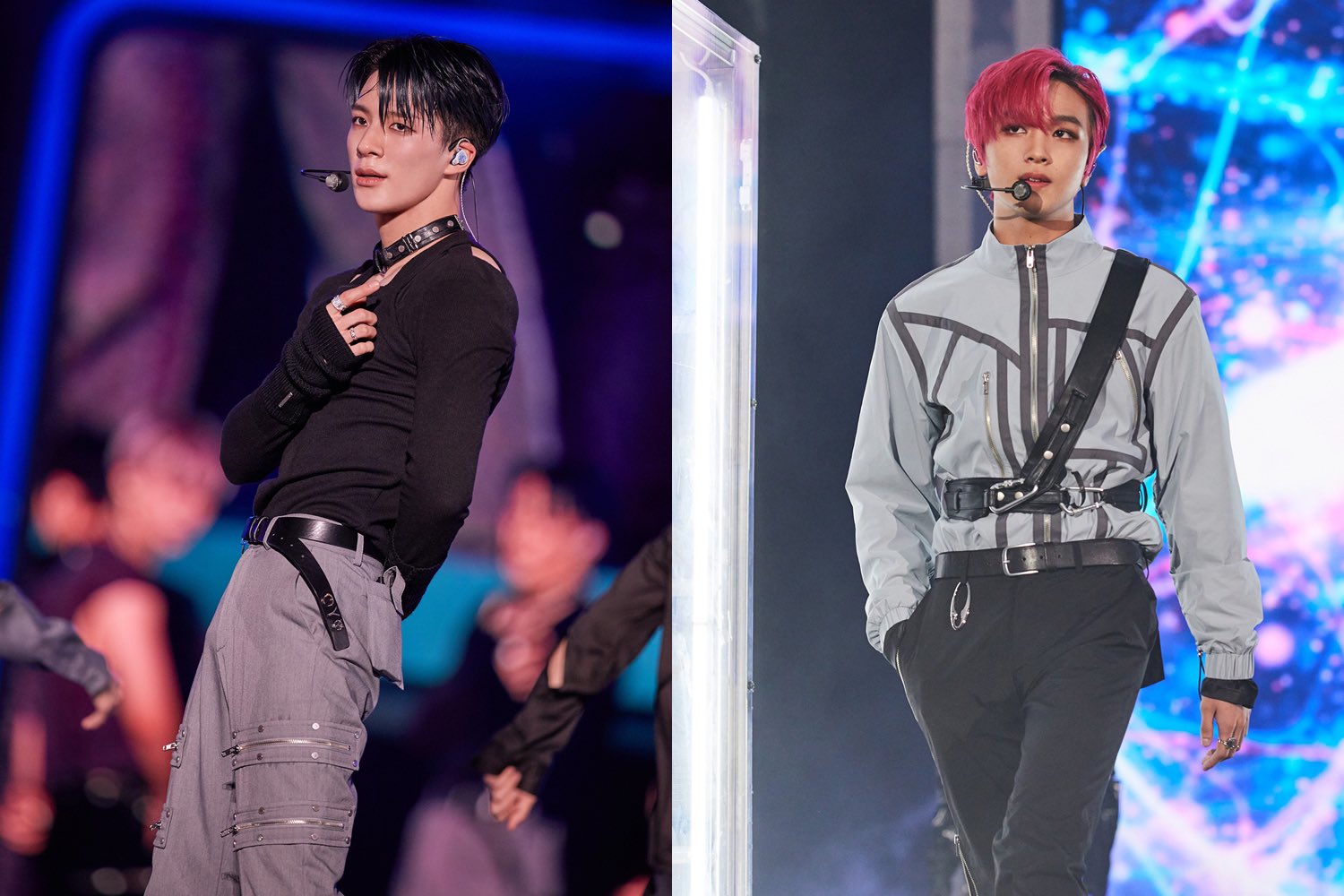 NCT Dream fans go wild on various websites after what Haechan did in his performance with member Jeno. The “Quiet Down” scene was nothing but the title of the song as the crowd was loud and screamed left and right due to the steamy choreography.

At the concert of three members of NCT, Dream was in a glass case that contained Haechan. Once inside the box, the members danced sexy inside.

The other three members, including Jeno, were outside and on the glass, also dancing to the same sizzling choreography.

Fans focused their attention on Jeno and Haechan when they were partners. Both are known to have a lot of fans who post them and call them “nohyuck”.

in video by the fan side, the faces of the two band members were close together and the glass was the only thing separating them.

The lead singer suddenly kissed the glass making it as if he was kissing his companion indirectly.

The 7-second video now has over 1.3 million views!

Another fan video another part of their show went viral for the same reason. It was too sexy and hot to handle it! 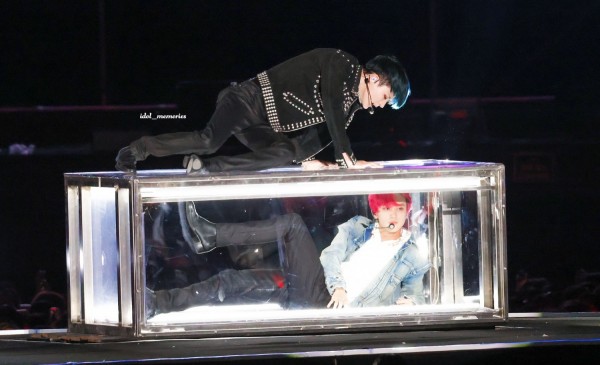 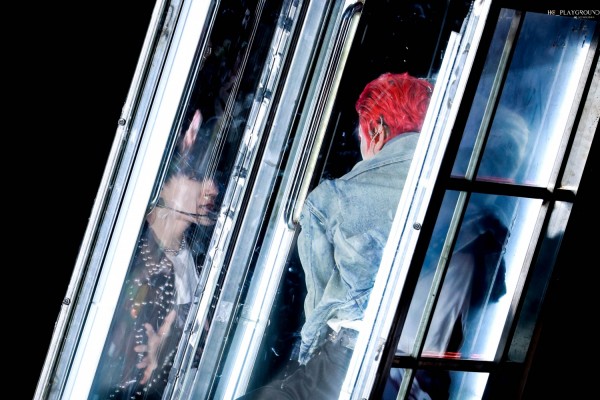 READ ALSO: Taeyong’s reaction to a funny banner in “NEO CITY: THE LINK” in Manila makes us laugh

All members were present at the show and, thanks to the sexy choreography, made the fans lose their sanity. However, what shocked the fans was Haecahn and Jeno, apparently going out of their way to give what viewers wanted.

Following the show and concert, NCTzens took to Twitter to express their reactions to the hot performance. Many also joked that it must have been an ordinary day for Jeno as Haechan.

“I’ll never get over Haechan kissing a goddamn glass, and for Jeno it’s just another Thursday.”

“I just want to know how Jeno felt when Haechan literally kissed that damn mirror? HOW MUST SOMETHING FEEL SOMETHING! “

People also comment that the show is about how the LGBT community is “calming down” due to social standards.

Non-fans also compared 2PM and DBSK (TVXQ) to NCT Dream, saying the new groups look silly because they are too young.

However, a fan denied saying:

“It’s not your fault, you can’t comprehend how deep the performance was when NCT DREAM tried to portray how society tries to force LGBT people to silence and then get out of the boxes they were trapped in to tell the public to QUIET DOWN with your homophobic comments “

On the other hand, NCT 127 is set to return soon, with Haechan’s teaser photos posted at midnight on September 12th.

Are you waiting impatiently for it?