NCT Jeno has people raving about his visuals, flawlessly back when he opens the Peter Do Show 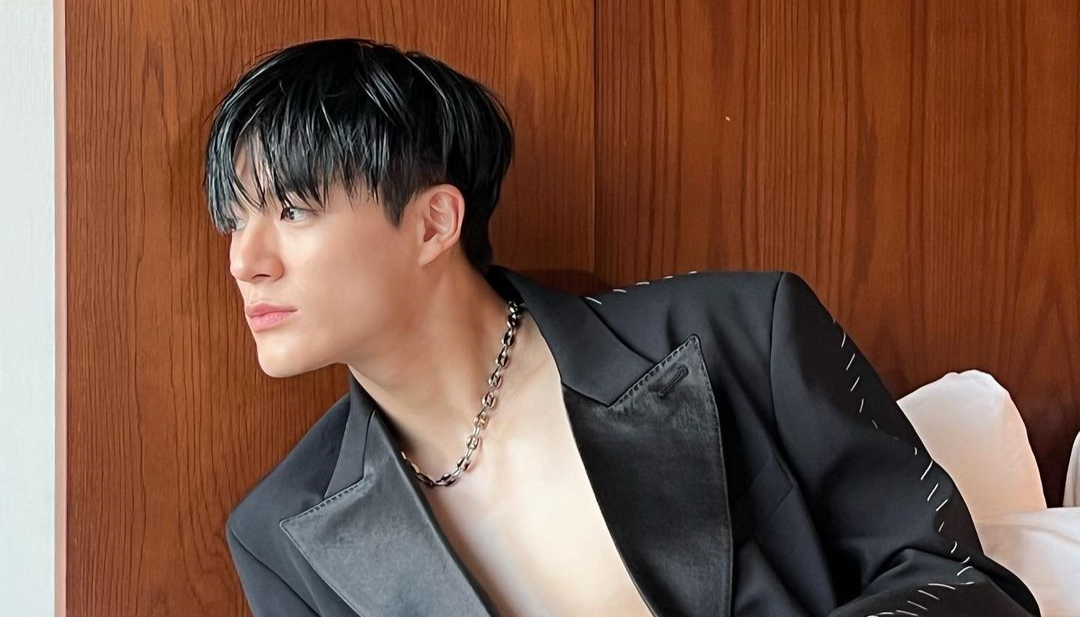 NCT Jeno surprised fans at New York Fashion Week with his flawless back and amazing visuals. He is now the first Korean idol to open a fashion show in New York!

NCT Dream member opened a Peter Do show and stepped onto the runway for the Korean designer Spring / Summer 2023’s men’s collection.

What exactly was Jeno wearing that made fans fall in love with him more?

As soon as his photos and clips debuted on the catwalk appeared on various social media platforms, fans began to rave about his looks and flawless back.

Through Instiz, fans praise the idol for not looking like it was his first time on the runway. They said he didn’t look nervous and his gait was very natural.

JENO: I was very nervous because it was my first time doing a fashion show, but still it was a very fun experience. it would be nice to have such experiences more often in the future. Thank you.#JENOatNYFW#JEN Debut on the runway#PETERDOxJENO pic.twitter.com/kuxZ21iJfs

People said that if they didn’t know Jeno was an idol, they would believe she was a professional model. NCTzens also believe that modeling suits the singer.

While not tall enough for the fashion industry, Peter Do himself stated:

“It was a natural choice for Jeno to open the show. Jeno personifies the man Peter Do – multi-faceted, self-confident and pioneer. “

NCT fans are proud of him as he completed his first run without a sweat. Some were initially concerned, but after seeing photos and videos from the New York fashion show, they breathed a sigh of relief.

NCT Jeno has viewers, NCTzens rave about his beautiful bare back

In addition to his visualization, people also gush over NCT Jeno’s bare back. The idol costume had a huge hole on its back that revealed its muscular, flawless and milky white skin.

With this fit, NCTzens couldn’t help calling it crazy (in a good way). Some even laughed at the idol, telling him to dress appropriately because they felt dizzy just looking at their bare backs. 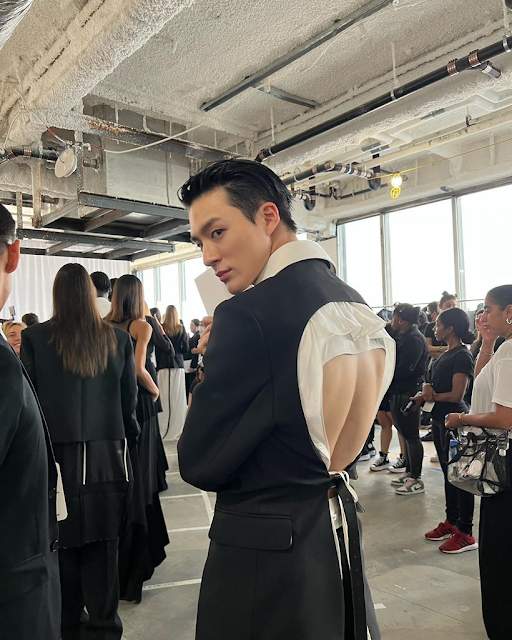 (Photo: Instiz)
NCT Jeno shows her bare, immaculate back as she opens to the Peter Do show at New York Fashion Week.

“I seriously think I’m going to have a nosebleed”

“Congratulations on giving me this happy day”

“Ha, this is eba …… People said he should hide his chest, but his clothes have holes all over the place ………” 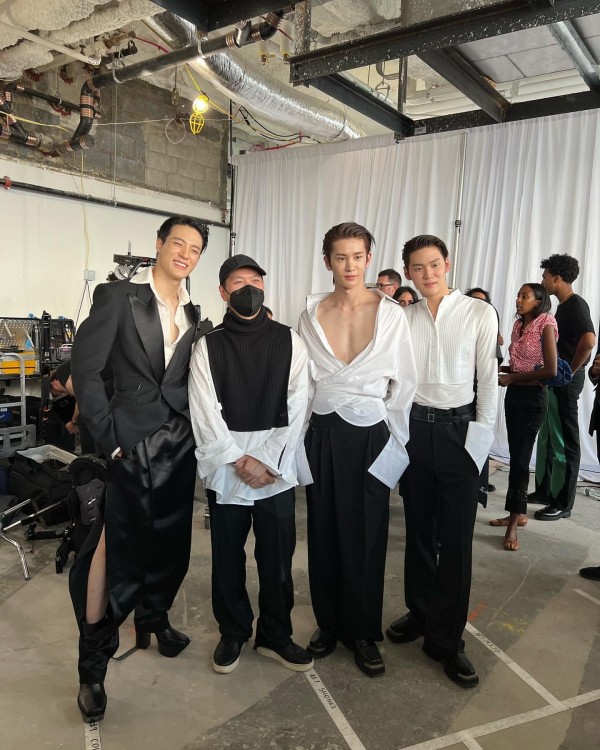 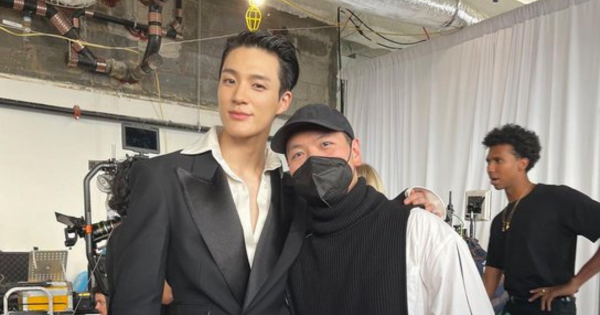 Moreover, people praise the idol for being able to walk on the catwalk in high heels. With his sharp features and stature, fans praise the singer for standing out.

“I literally never expected him to wear high heels so confidently? Killed”.

Meanwhile, SM Rookies Shohei and Eunseok also looked to Peter Do on the same day.

Did you like your first NCT Jeno runway experience?