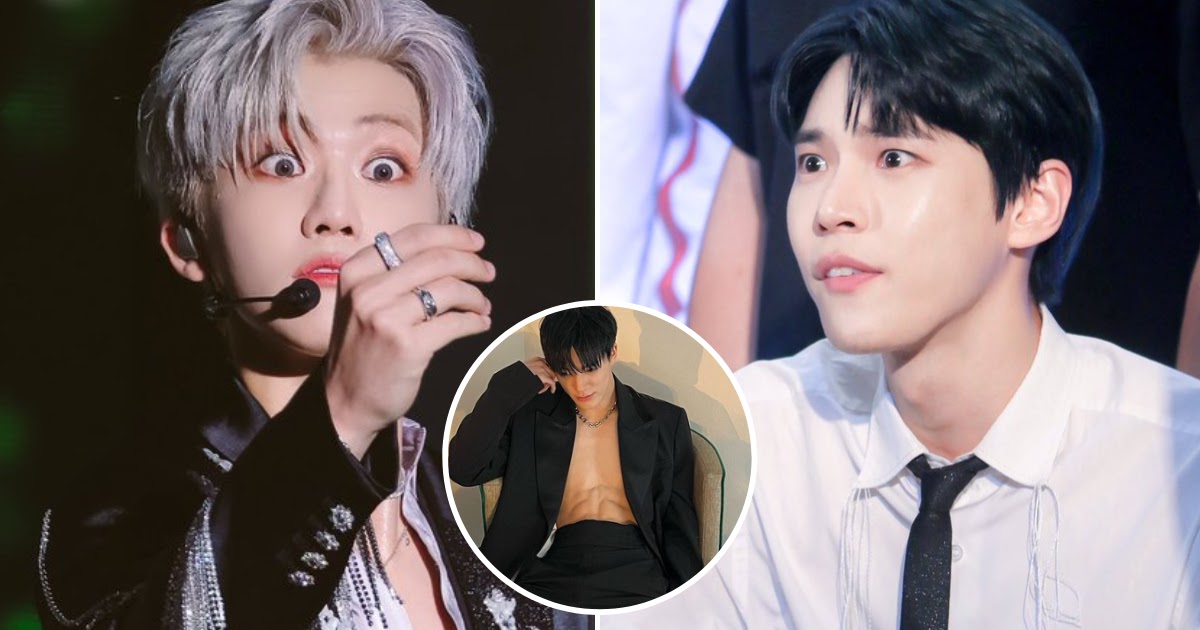 Jeno’s stunning images, predictably, went viral, and he was the subject of the event as he took pictures with many different celebrities, including actors Sabrina Carpenter and Jared Leto!

Fans were also crazy about the sexy look that Jeno wore revealing his chest and stomach, and the NCT member shared many photos of him in various poses on the group’s official account!

While fans raved about his super sexy looks, NCT‘s Jaemin and Doyoung they had their own thoughts on Jeno’s outfit!

Jeno: You were very surprised, weren’t you?

Doyoung: Hyung is still against it 😢

Doyoung said before that he sees Jeno as his favorite little brother and has been there for years while Jeno was growing up, so it’s easy to see why Doyoung would have strong feelings!

While Doyoung shared his thoughts directly on Instagram, Jaemin took it on Dear U Bubble! comment to fans of Jeno’s outfit.

– Jaemin is a bubble

Fans found his message amusing and can only imagine the reaction he must have had when they saw Jeno dressed as he was!

jaemin when only he comes back: pic.twitter.com/9VDfeEK5PM

jaemin is the No. 1 muscle enthusiast pic.twitter.com/lkt15LWB1f

jaemin made fun of us for looking like this during a quiet scene and now it really looks like that in New York photos but OH HOW THE TABLES TURNED LMFAOOOOOOO pic.twitter.com/gwSZlkbhjo

Check out more of Jeno’s great and unedited photosFashion world below: