Netherlands vs Ecuador prediction: How will the World Cup match play out? 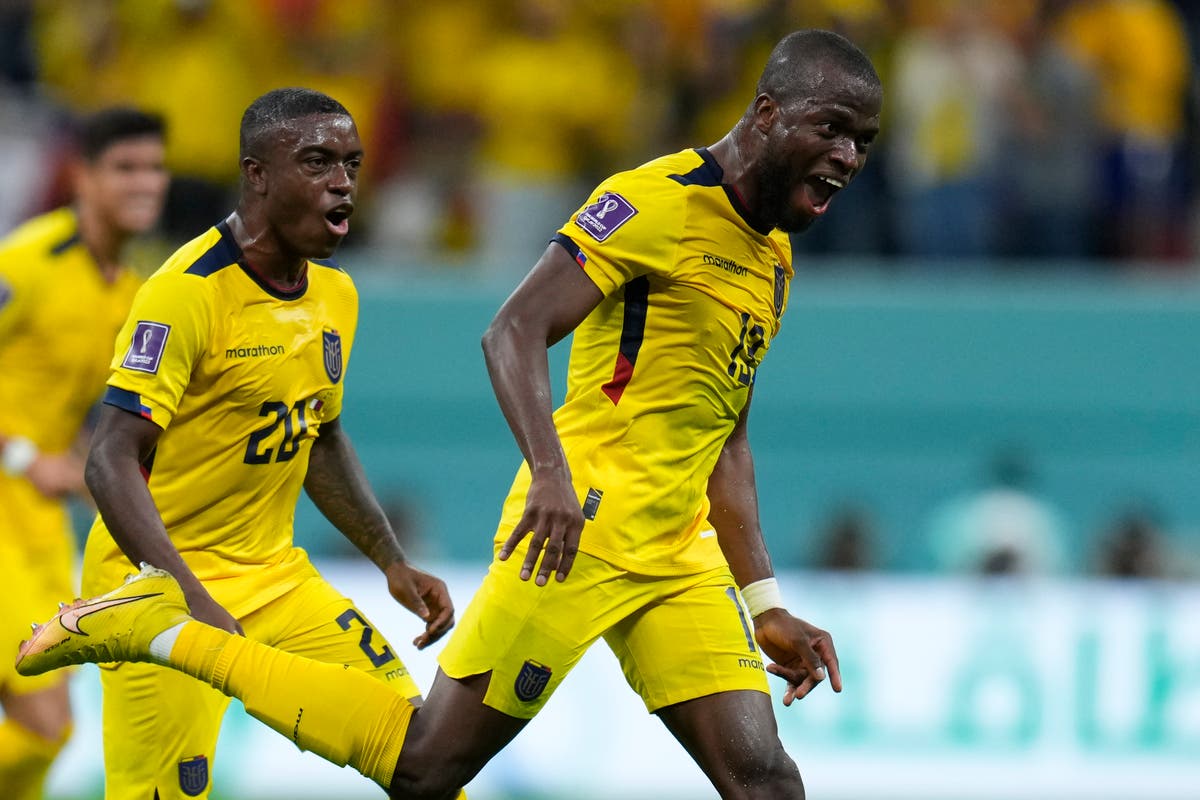 The Netherlands could effectively seal their passage to the round of 16 with a win over Ecuador, who are also looking to claim two of their two World Cup victories in 2022.

Enner Valencia is Ecuador’s all-time top scorer and now has five World Cup goals to his name after scoring twice in the first leg, while Cody Gakpo was the man who broke the deadlock for Louis van Gaal’s Dutch side against Senegal.

This match is the second matchup in Group A on Friday; at 13:00 Qatar will face Senegal. Both will be looking to score their first points in the tournament.

The match will be played at the Khalifa International Stadium in Al Rayyan.

Memphis Depay is pushing for a start after playing the last 30 minutes against Senegal – he could replace former Tottenham striker Vincent Jaansen in attack and Van Gaal is likely to stick to a 3-5-2 formation. Midfielder Marten de Roon is also back from injury and could be off the bench again.

Ecuador’s star Valencia is expected to be fit despite a knee injury and Jeremy Sarmiento could replace Michael Estrada if coach Gustavo Alfaro decides to switch formations.

Ecuador impressed in the opening of the tournament, but the Netherlands should have too much quality for the South American team. Netherlands 2-0 Ecuador