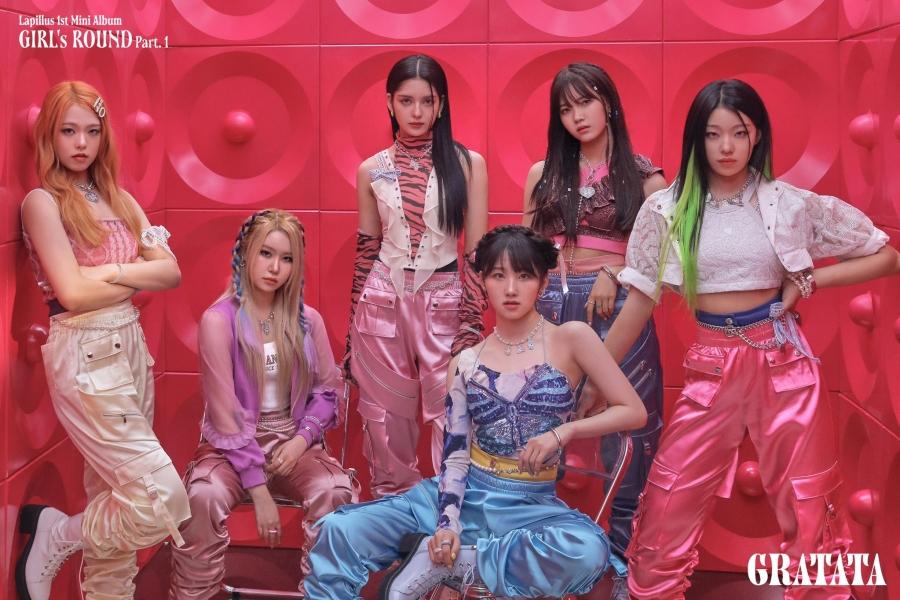 Lapillus posted its first trailer due to its upcoming comeback!

At midnight on September 15, KST Lapillus officially announced that he will be returning with his first mini-album “GIRL’s ROUND Part”. 1 ”for their first return this month.

Lapillus also posted a concept image for their upcoming mini-album, which will be released on September 22 at 6:00 PM KST.

Are you excited about the return of Lapillus with “GRATATA”?