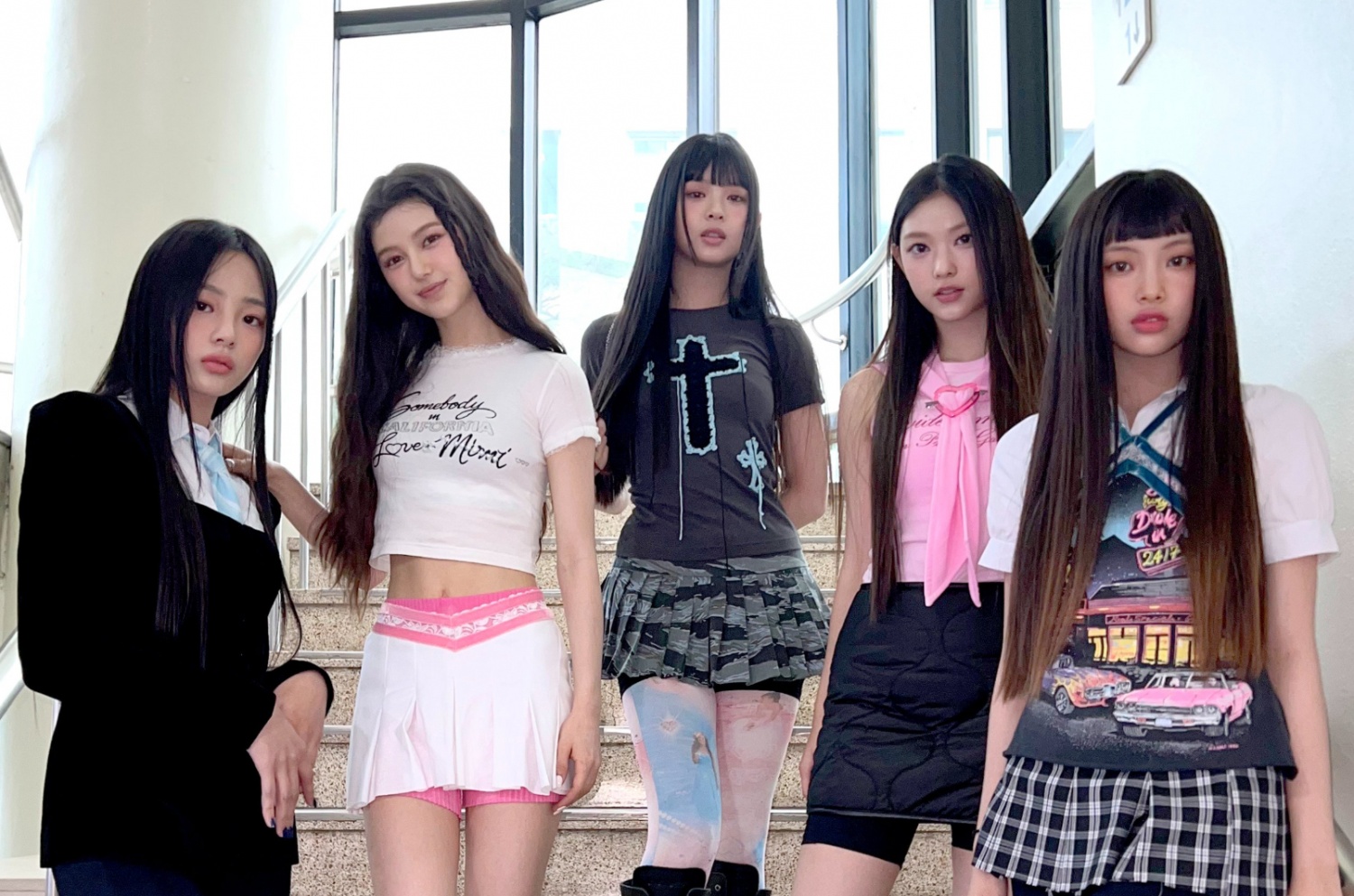 Every month, Spotify’s NewJeans listeners are now the biggest of the fourth generation K-pop groups. Read on to find out how many listeners they have so far.

According to reports, the number of monthly NewJeans listeners on Spotify reached 8,812,913 as of September 10. exceed nine million listeners per month on September 12.

It only took the girls 37 days to hit eight million and 41 days to get nine million listeners a month on the platform, making them the fastest 4th generation girls’ K-pop group to achieve both. 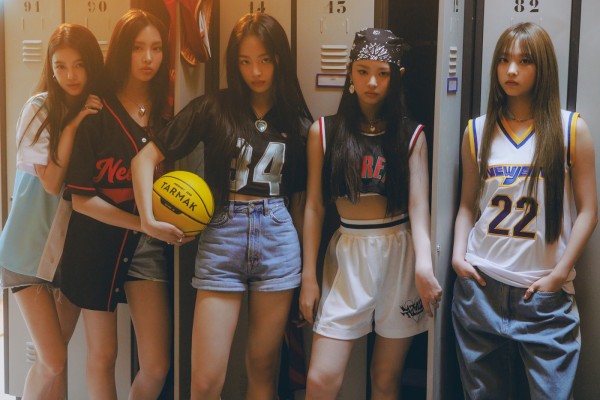 This milestone is even more amazing considering NewJeans has only been in the music business for less than two months and has only four songs to date, yet they already gain a huge number of streams and listeners for one of the world’s greatest streaming services .

READ MORE: This group of girls is praised for not having a “visual hole” from recent photos 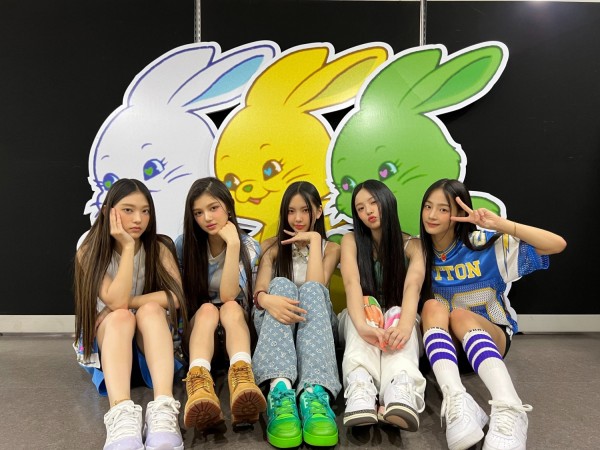 Moreover, NewJeans is now the seventh female group in the world with the most monthly listeners on Spotify, after BLACKPINK, Little Mix (29.4 million), Fifth Harmony (22.9 million), Destiny’s Child (14.9 million), TWICE and The Pussycat Dolls (from 9.28 million).

YOU MAY ALSO LIKE: “Street Man Fighter” Dancers under fire for taunting NewJeans 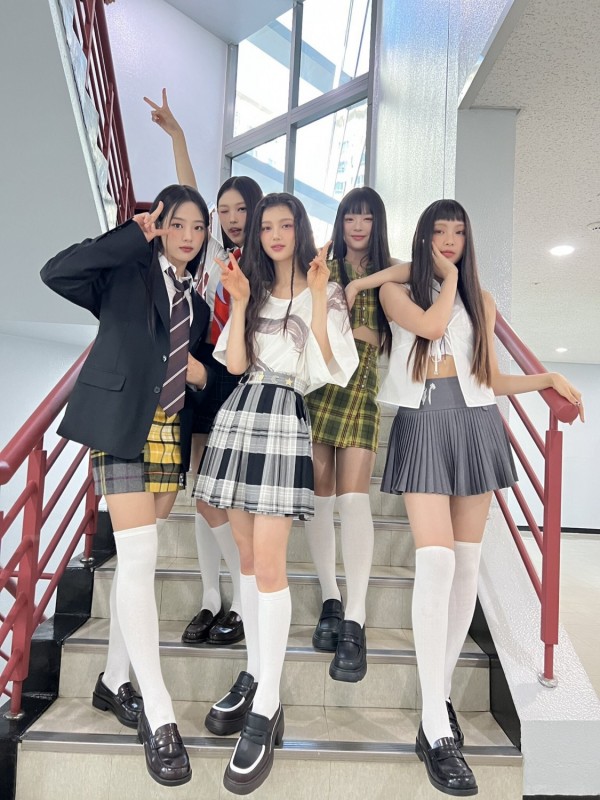 (Photo: Twitter: @NewJeans_ADOR)
NewJeans becomes the first-ever K-pop Girl group to achieve THIS on the Spotify US Chart

“Attention” also took 200th place on the US Top Songs list on Spotify during the week of September 2-8. Now it is also becoming the first song of the girl’s K-pop group to make it to the American Spotify charts.

In addition to the United States, “Attention” NewJeans also made the Spotify Global weekly charts as well as the weekly charts of 15 other countries including Korea, Japan, Canada, Australia, just to name a few. Their other debut songs “Hype Boy” and “Cookie” are also very much loved in different regions.

Congratulations to NewJeans on their new remarkable feat!

In other news, NewJeans once again proved their immense popularity in South Korea by earning double crowns on the Circle monthly charts. 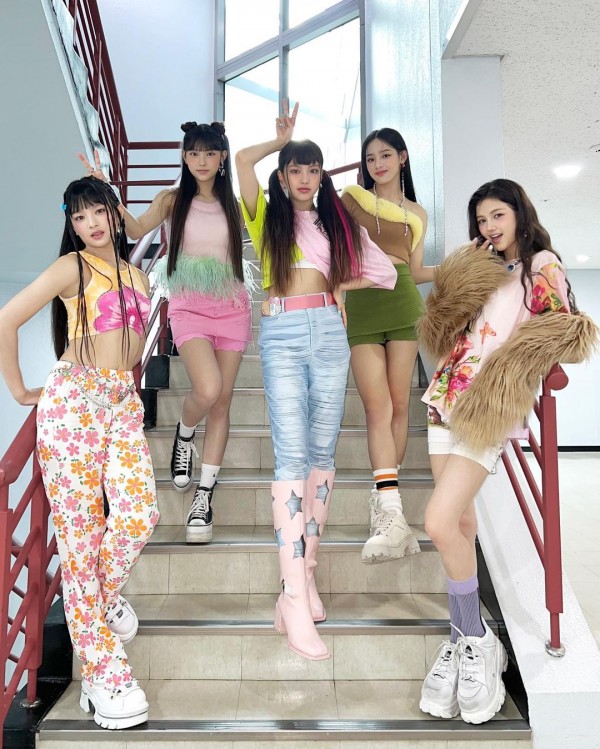 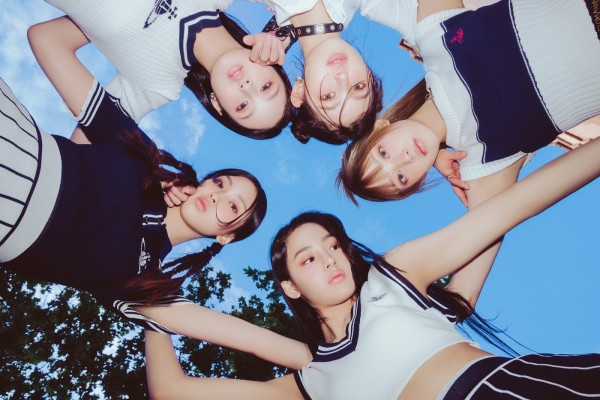 On the Circle Weekly Global K-pop Chart, NewJeans secured two places in the top five with “Attention” and “Hype Boy” in 4th and 5th places respectively.