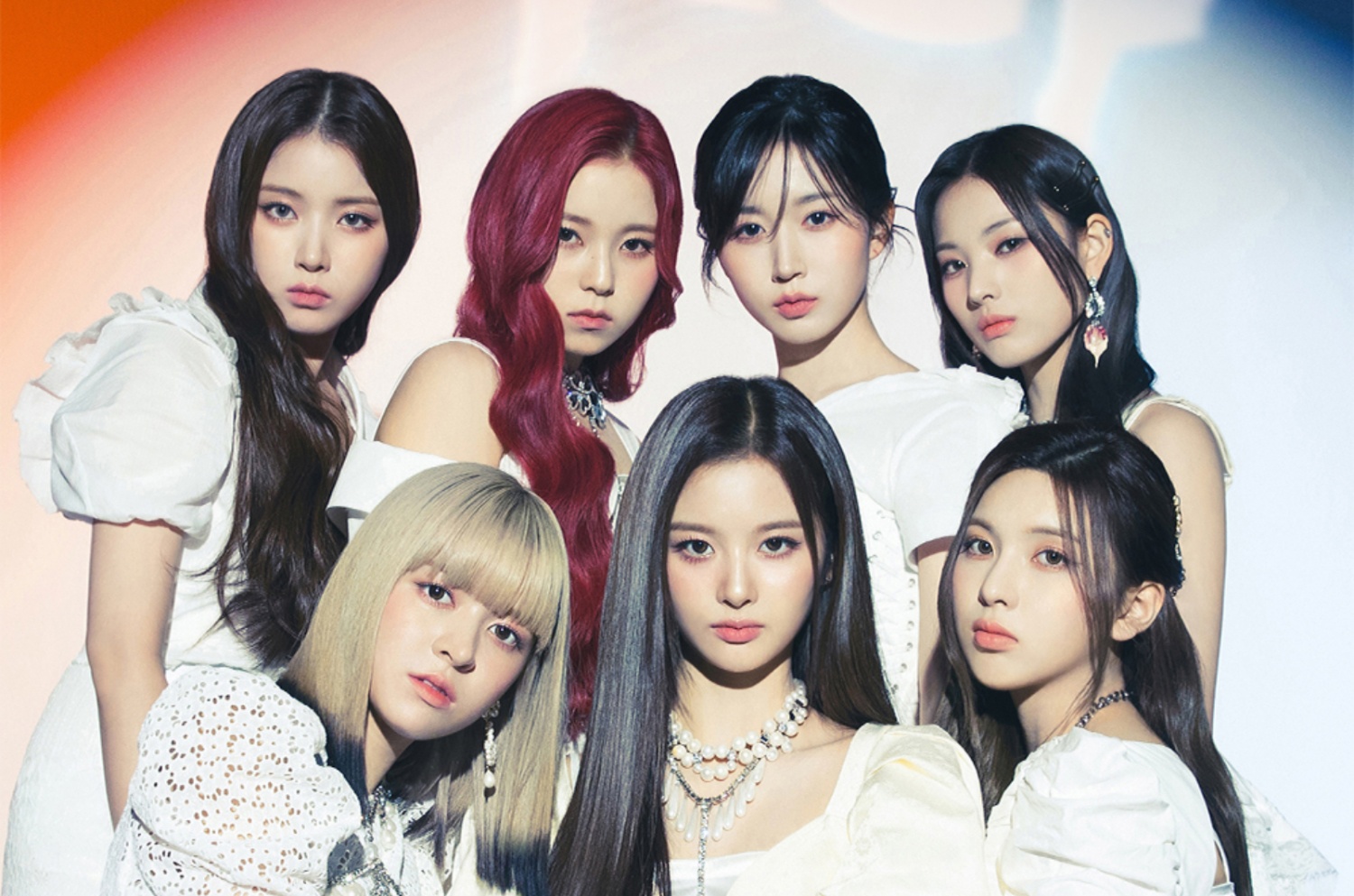 NMIXX set a new personal sales record in its first week with their new single “ENTWURF” and they did it in one day. Read on to find out how many units were sold on the first day.

On September 19 at 6:00 PM KST, NMIXX released a new single called “ENTWURF” for the first time since their debut, which featured two new songs “DICE” and “COOL”.

“DICE” serves as the title track for the album and is a song that compares the NMIXX adventure with advancing on and off by opponents in the game.

According to the Hanteo Chart on September 20, “ENTWURF” NMIXX sold a total of 250,661 copies on the first day alone and debuted at number one on the Daily Physical Album on September 19. These figures officially beat the previous day one sales record of 20,300 units set by their debut album “AD MARE”. 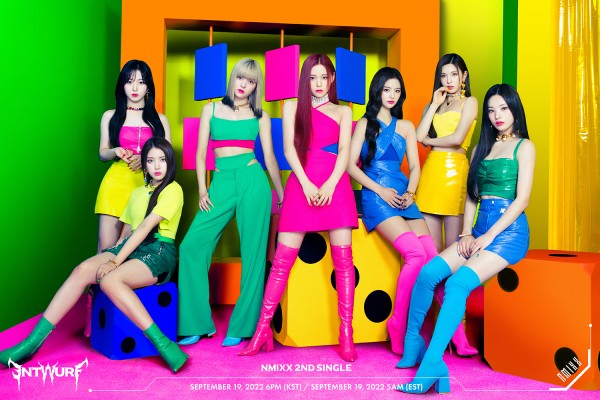 That’s not all, “ENTWURF” now has the highest sales ever on Hanteo in the first week of NMIXX. The new album single surpassed the group record of 227,399 copies set by “AD MARE”.

Additionally, the single ranked 55th in the top 100 best K-pop albums in sales history on Day One, surpassing ENHYPEN’s “DIMENSION: ANSWER” which only sold 247,447 copies. 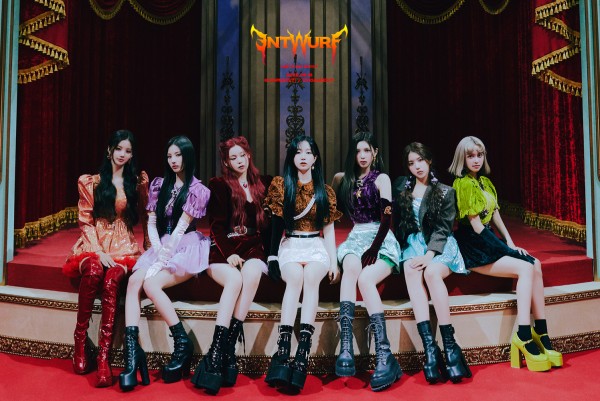 Among the albums released by K-pop artists in 2022, “ENTWURF” NMIXX now has the seventh highest sales on day one. The only other female K-pop albums that sold the best this year are “BORN PINK” BLACKPINK, “Girls” aespy, “After LIKE” IVE, “BETWEEN 1 & 2” TWICE, “New Jeans” NewJeans, “CHECKMATE” ITZY .

Congratulations to NMIXX on their new top selling day one and week one selling!

Check out the NMIXX music video “DICE” below to celebrate their latest milestone:

Immediately after the release of “ENTWURF”, NMIXX and its title track “DICE” secured places on the iTunes charts around the world. 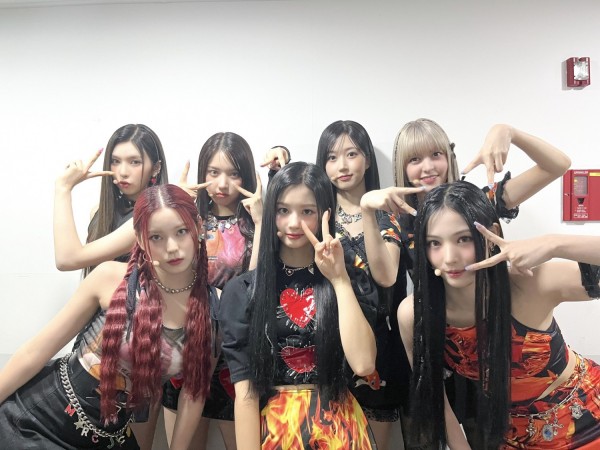 YOU MAY ALSO LIKE: NMIXX Jiwoo called to lose weight after viral TikToku 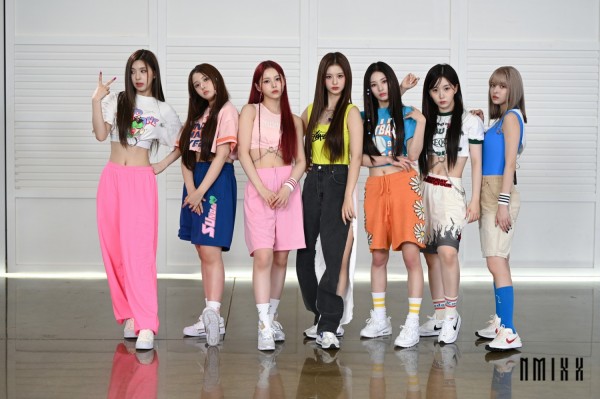 At the same time, the NMIXX music video “DICE” is gaining popularity on YouTube in 24 regions, incl. in Paraguay, Brazil, Nicaragua, Panama, Honduras, Thailand, Uruguay and Bolivia. It is also gaining popularity in 43 regions for the Music category on the social media platform. And on the list of music videos that gained popularity around the world on YouTube (on September 20), “DICE” debuted in 3rd place.