NMIXX opens up to “compare” with TWICE & ITZY, under pressure as Rookie Girl Group 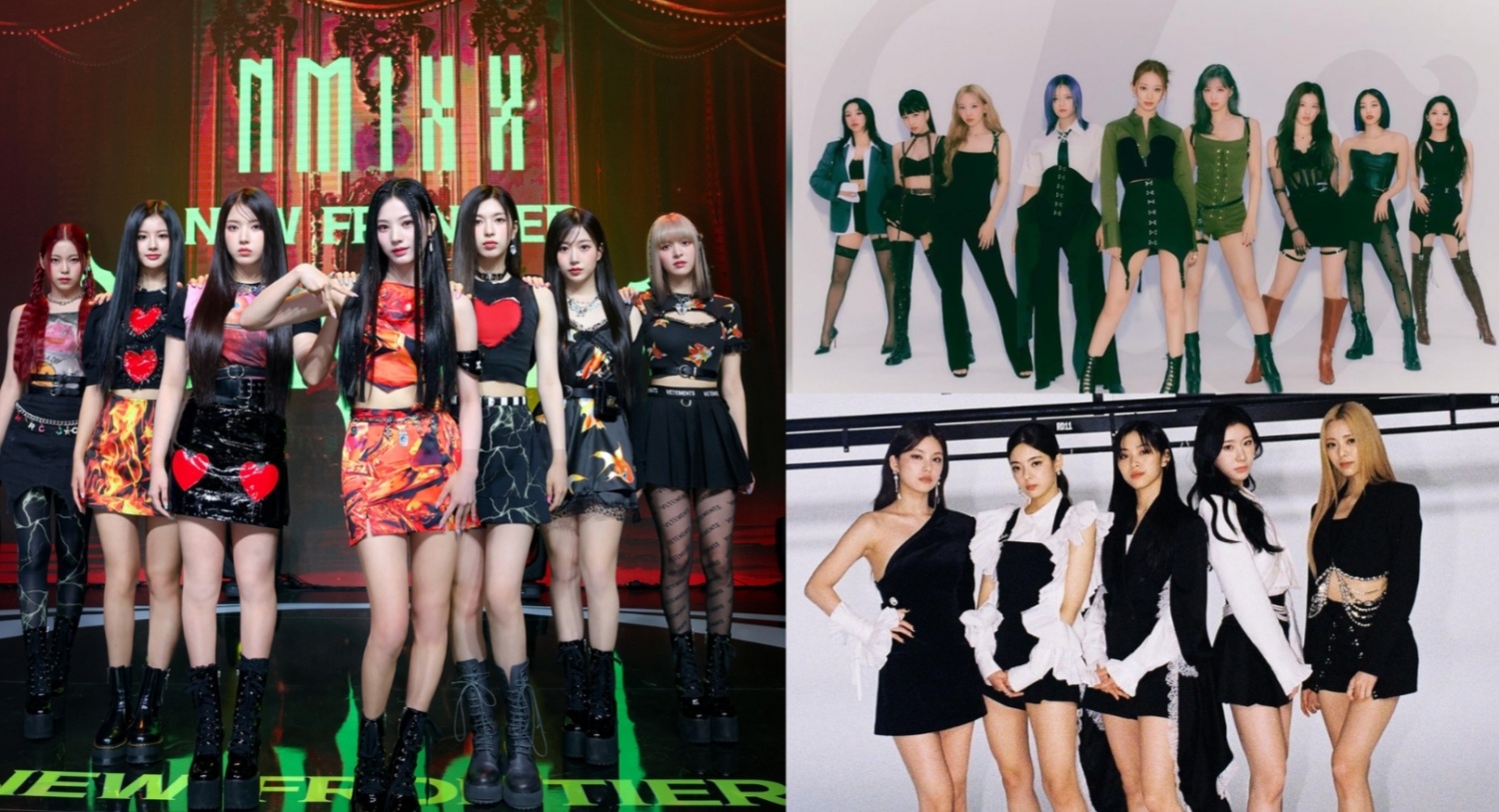 In the press show, NMIXX opened up to the burden of being the youngest sister of the girly group TWICE and ITZY, as well as the pressure to compete with the best fourth-generation girly groups such as aespa, NewJeans and more.

NMIXX reveals real feelings as the youngest group of JYP girls, emphasis as a rookie

On the afternoon of September 19, a press show was held at the Yes24 Live Hall in Gwangjin-gu, Seoul to commemorate the release of NMIXX’s second single, “ENTWURF”, approximately seven months after their debut.

In particular, NMIXX is a new girly band that was ambitiously launched in February with JYP Entertainment. The band consists of seven members: Lily, Haewon, Sullyoon, Jinni, Bae, Jiwoo and Kyujin and develops its own genre “MIXX POP”.

(Photo: NMIXX – Twitter)
The NMIXX wants you to throw the “DICE” back

READ ALSO: The NMIXX wants you to throw the “DICE” back

On that day, NMIXX expressed the burden they are experiencing as the youngest member of JYP Entertainment, known as “the champion of the girls group”. This is because the agency is home to legendary girl groups such as Wonder Girls and Miss A. 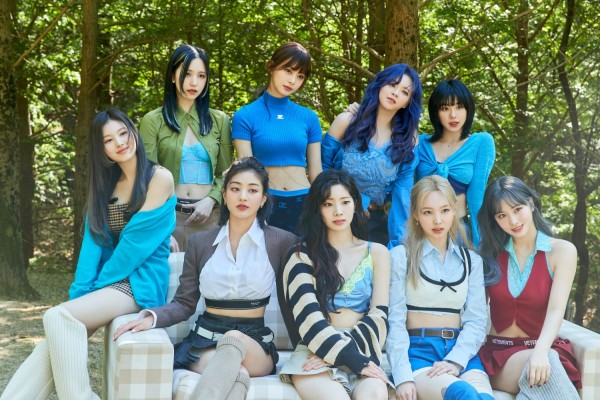 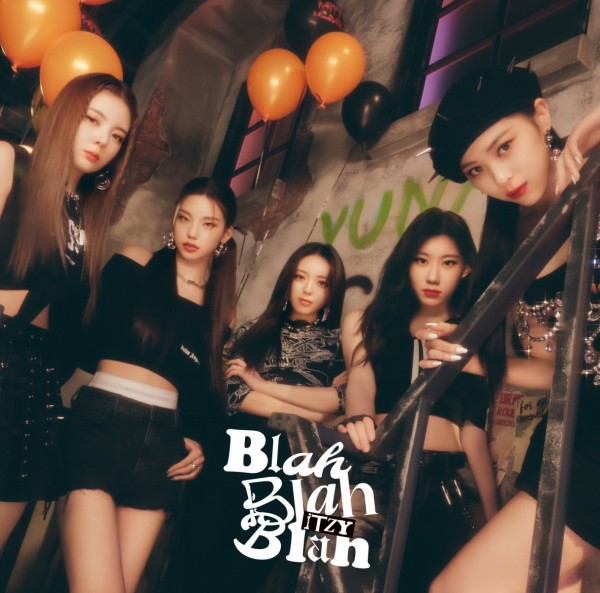 Due to the pressure of being the youngest group of girls to replace them and make a name of her own, Haewon confessed:

“It has been an honor to debut with a company known for its girls’ groups and we are working hard to live up to the names and reputation of our great seniors.

I think if the individuality and charm of NMIXX reach the audience a little more, I think we will become a cool group as good as our seniors. We’ll show you how NMIXX works harder. “

After its debut, the NMIXX joined the intense competition between fourth-generation groups such as aespa, NewJeans and IVE. When asked about the pressure, Haewon added:

“I think it’s also an honor to work with cool and amazing people at the same time. It made me think it became the driving force behind the NMIXX to work a little harder and do more. We will continue to work harder to show the NMIXX’s unique charm and appearance. “ 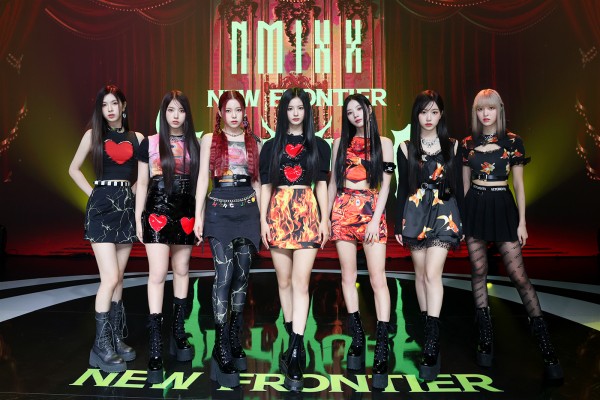 During the press release, the singers from “OO” also talked about their second single “ENTWURF”, which embodies the confidence and aspirations of seven adventurers. NMIXX aims to pioneer a destiny without succumbing to any disruptions. They also delved into their aspirations to create a new sample of the genre titled “MIXX POP”.

The title song “DICE” features NMIXX’s interesting narrative against a mysterious antagonist who has appeared in a game of dice. It is the genre of “MIXX POP” that combines two or more genres into one song to provide a variety of charms and offers a sophisticated jazz sound and dynamic song development that cuts hip-hop beats. 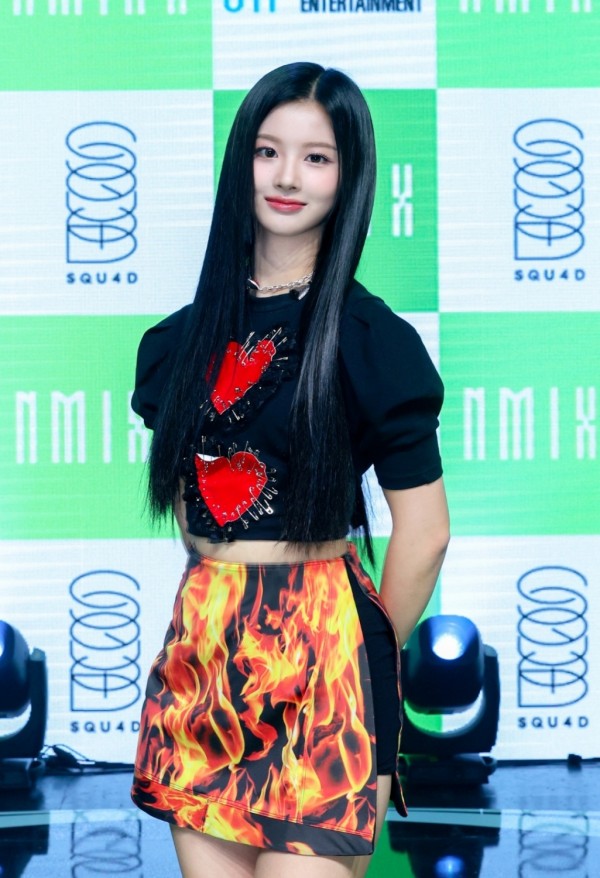 “I think ‘MIXX POP’ is an addictive genre that some people have never heard before and no one can hear it only once. I think it will be an addictive song if you only listen to it five times at the beginning.”