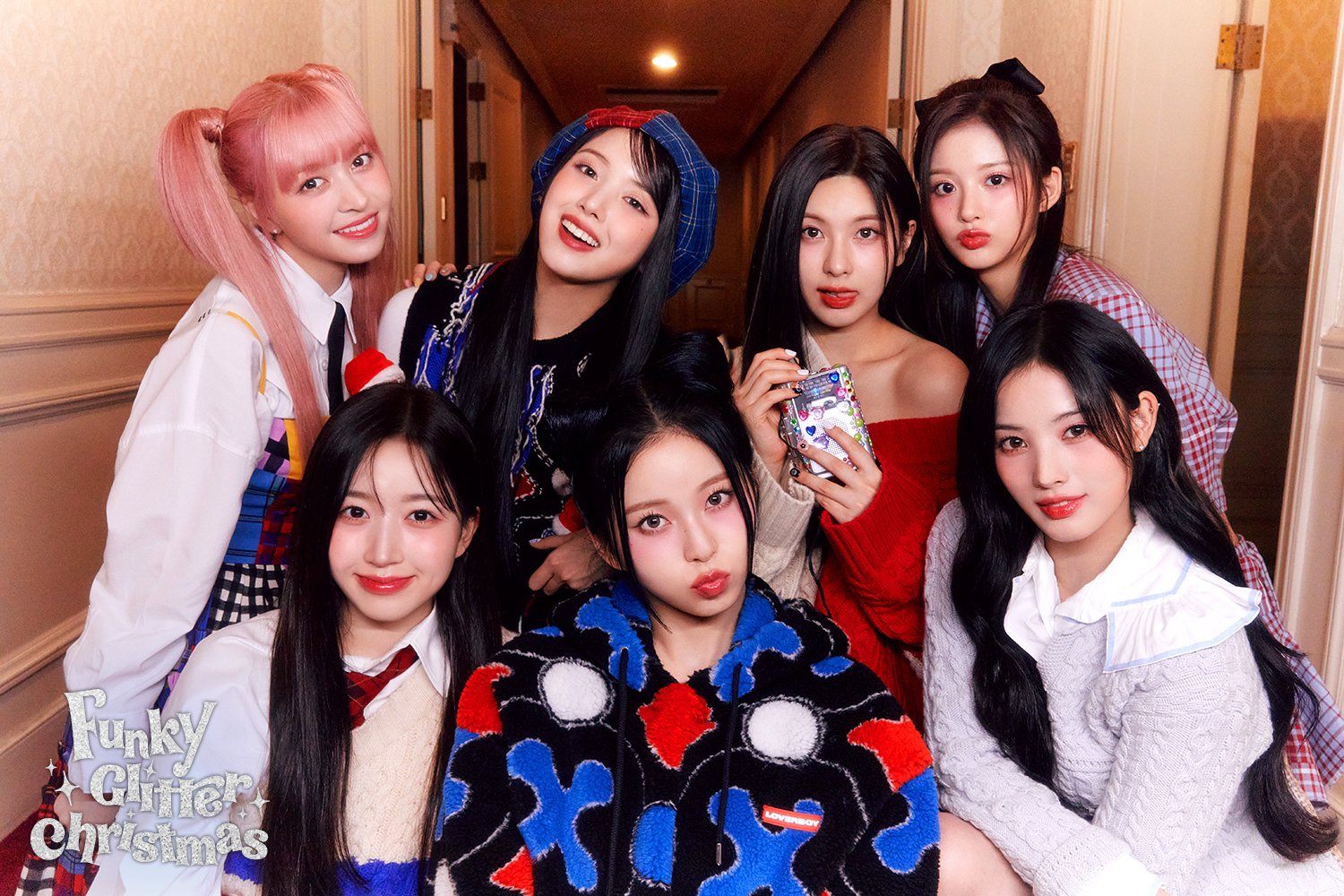 Read on for all the details!

Moving towards a festive and cheerful concept, the song’s vibe is in tune with the upcoming holidays, NMIXX will be back in action to lift your spirits with their upcoming track, “Funky Glitter Christmas“!

The single will be released on November 23.

Their debut album “Ad Mare” with lead single “OO” created an experimental vibe and lively approach to its center.

Due to “OO” having a unique sound and structure, the song was perceived as “misleading” by many and received much criticism.

Regarding the video, it starts off as a dark concept and then becomes joyful, totally in sync with its musicality.

READ ALSO: NMIXX debut song ‘OO’ criticized for being too ‘confusing’ – here’s why

However, many praised the quality of the music video and choreography, not to mention the vocals, visuals and energy for the performance.

This came to light when the group began performing the title song live on Weekly Idol, where the audience praised their synchronized choreography and expression.

Check out the NMIXX trailer for “Funky Glitter Christmas” here!

The return of NMIXX with “Dice”

Despite the criticism, that didn’t stop NMIXX from returning with a new comeback. The girl group released their first album “ENTWURF” and sophisticated title song “DICE”

The song is a mix of pop, Latin jazz, trap and hip hop. The music video features the group of seven in various otherworldly locations where they faced off against their otherworldly opponents.

In terms of world-building, the music video is reminiscent of the visually stunning Alice in Wonderland, where magical creatures reside and puzzles are solved.

The video garnered half a million views an hour after its release, while garnering praise from fans who praised the “Change-Up” style, choreography and vocals.

“We will continue to move forward and create our own destiny. ‘Dice’ is about NMIXX defeating enemies and seeing our adventures as a game.”

READ ALSO: NMIXX wants you to roll “DICE” in Comeback 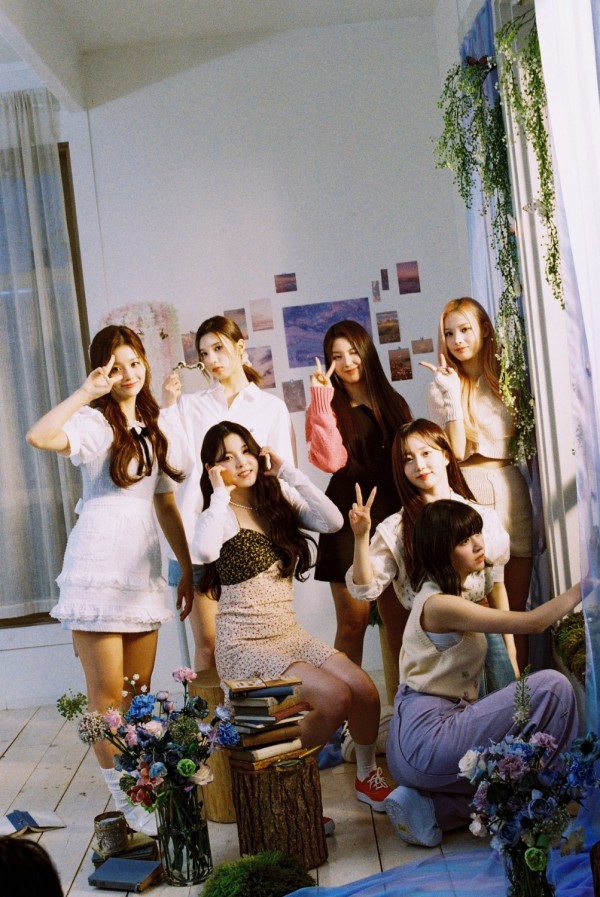 Since NMIXX is the youngest girl group in JYP Entertainment, the septet openly revealed their feelings about expectations, admiration for their seniors, and living up to the company’s prestige.

The group is commendable for their determination to move forward, despite “OO” being compared to JYP’s previous debuts.

JYP Entertainment is well known for its reputation as the home of the girl groups that contributed to Hallyu Wave. These groups consisted of Wonder Girls, Miss A, TWICE, and ITZY. There is no doubt that the group is feeling some pressure in the K-Pop industry.

However, member Haewon expressed her thoughts on the matter, stating that her debut with JYP Entertainment is an honor and she will work hard to captivate the audience.

In NMIXX, who will be the one to fill your prejudice list?