On this day in 2007: Steve McClaren sacked by England after the failure of Euro 2008 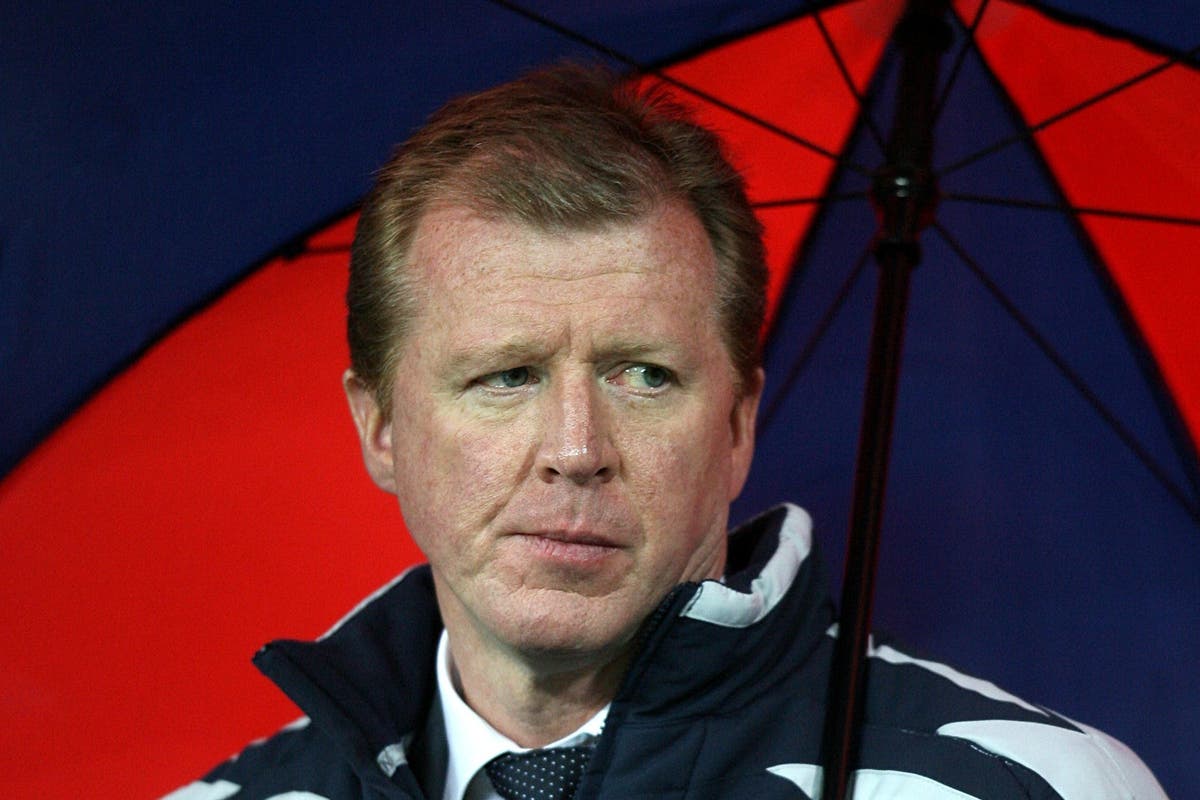 Steve McClaren was sacked as England manager 15 years ago after failing to qualify for Euro 2008.

The ax fell on McClaren on 22 November 2007, a day after a 3-2 defeat to Croatia at a rain-drenched Wembley ended England’s hopes of promotion, and the manager was dubbed ‘the wally of the brolly’.

Then FA chairman Geoff Thompson said: “Like every England fan, we are bitterly disappointed we failed to qualify. I know Steve feels this disappointment more than anyone else.

“Of course we don’t have the divine right to play in any major tournament – but it’s quite right that qualifiers are expected.

“I would like to thank Steve for the work he has done. His commitment to his work cannot be questioned and I wish him all the best for the future.”

McClaren, whose achievements as Middlesbrough boss landed him a role in England, described it as “one of the saddest days of my career”.

“Eighteen months ago (when he was appointed) was the proudest day of my career and I had the honor of being England manager and for 18 months I enjoyed every minute of it,” he said.

“It’s a sad day to be relieved of my duties but I understand the FA’s decision.”

The following month, Fabio Capello was appointed England manager while McClaren traveled to the Netherlands, winning the Eredivisie title with FC Twente.

Since then, the 61-year-old has held coaching roles at Wolfsburg, Nottingham Forest, Derby, Newcastle and QPR and is now assistant to Manchester United boss Erika ten Haga.