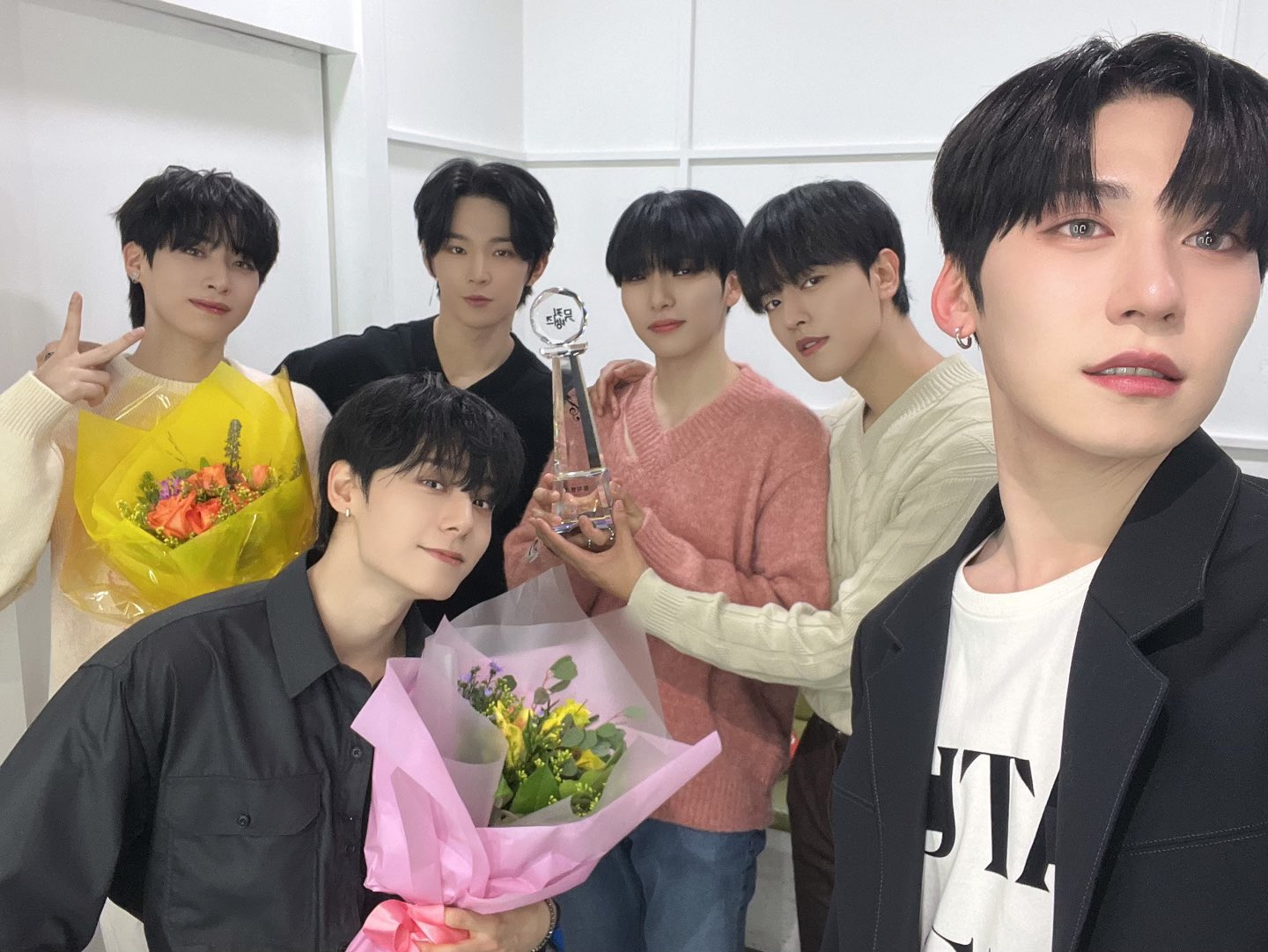 So why did IVE fans question the validity of the ONEUS music show they won? Read more to find out.

This is the third win of their song “Same Scent” and the first nationwide music broadcast for ONEUS.

It is also their fourth victory in the music program, and fans of the boy band are enjoying it and celebrating the moment. They created hashtags and promoted them on Twitter.

The phrases “# ONEUS4thWin” and “# SameScent3rdWin” have been popular since yesterday, September 16, and fans of the group are still spreading the good news. 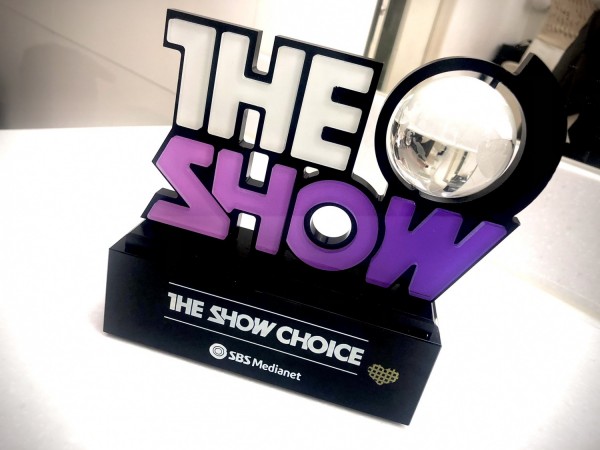 ONEUS members themselves are also very happy to have finally won a nationwide music show. 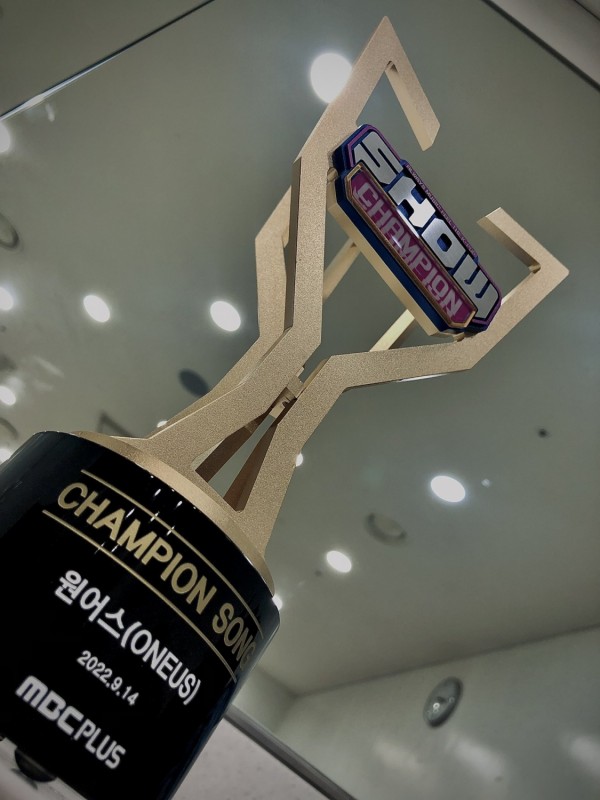 At first, they were shocked after MC Jang Wonyoung said their name, but were really delighted to receive the trophy.

every member #ONEUS during the first, second, third and fourth victories ♡

As they sang the song, the rap part of Ravn appeared and another member of Seoho sang it as if it was his time to shine. ONEUS said he would make a partial change to his encore, but everyone was choked at the idea of ​​winning.

HW: I really thank the moons that have been with us since we were nothing. With this heart, we will become the ONEUS that works even harder in the future. I thank our moons for really believing in us and loving us# SAMESCENT3RDWIN # ONEUS4THWINpic.twitter.com/hMeKtz1esz

However, not everyone is satisfied with the result of yesterday’s episode of the Music bank. Many fans such as IVE and Kim Jaehwan question its validity. 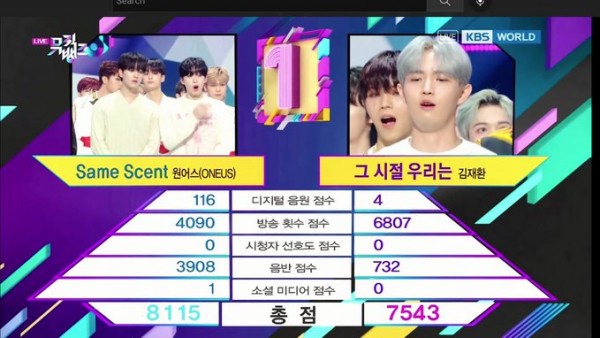 The breakdown of the results is as follows:

In Theqoo’s post, fans of other contenders question the victory of the Rainbow Bridge World boys group. Most of them only mentioned Kim Jaehwan, while others ask who this group is.

– Doesn’t Kim Jaehwan appear much more often on the broadcast?

“Look at these transmission points # 2 ㄷㄷㄷ”

“Is # 1 not even ashamed of being nominated on public television?”

“Tell me it’s an empty house”

“I’ve seen Kim Jaehwan so many times, who is ONEUS?”

“Kim Jaehwan has only that many digital points?”

IVE fans, on the other hand, are questioning KBS for not including IVE in the final candidate line-up as they have captured all the Korean charts and have really high album sales, and have also been to a lot of KBS shows, so they should have a high broadcasting point.

KBS ‘Music Bank’ has a history of manipulating winners through broadcast points, so fans have doubts about that.

However, ONEUS fans say it’s not the boyband’s fault if they scored so high as they don’t control the pointing system.