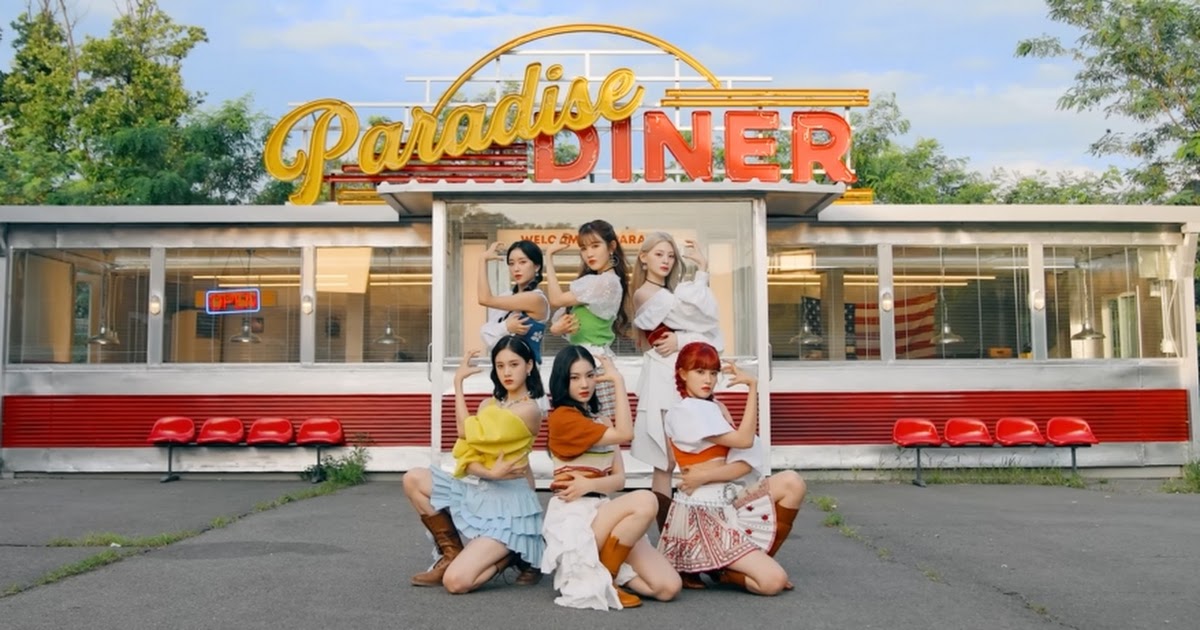 If you’ve been watching K-Pop music videos from a rookie group, you may have noticed that some of them use a specific set!

Dubbed the “Paradise Diner”, the filming location seems made especially for filming and taking photos and may not be an actual eatery. In fact, there are rumored to have other kits in a warehouse nearby that were also used for various K-Pop clips.

By far, the earliest music video that fans noticed, “Paradise Diner” was in STAYmusic video for the song “Beautiful Monster”, which was released on July 24 this year.

Almost a month later IN THE HOLEThe music video “Bye Bye Bye” was released and featured the restaurant along with other locations allegedly in a nearby warehouse.

The soloist Youha released a music video for her song “Last Dance” on August 31, which included use of both an indoor and outdoor cafe.

A few days ago, on September 16, LUCKY they also used the restaurant on the set of their music video “Real”, once again using both inside and outside for filming.

And finally, earlier today ESPECIALLY came out with a new music video for “I Am”, using restaurants and other magazine locations previously mentioned.

This was noticed not only in the music videos of the debutant group – TWICE‘s Nayeon she also recently shared some photos from a session she took there.

Fans speculate the venue was built specifically to hire K-Pop artists to take photos and film, so it’ll be interesting to see if the trend continues!