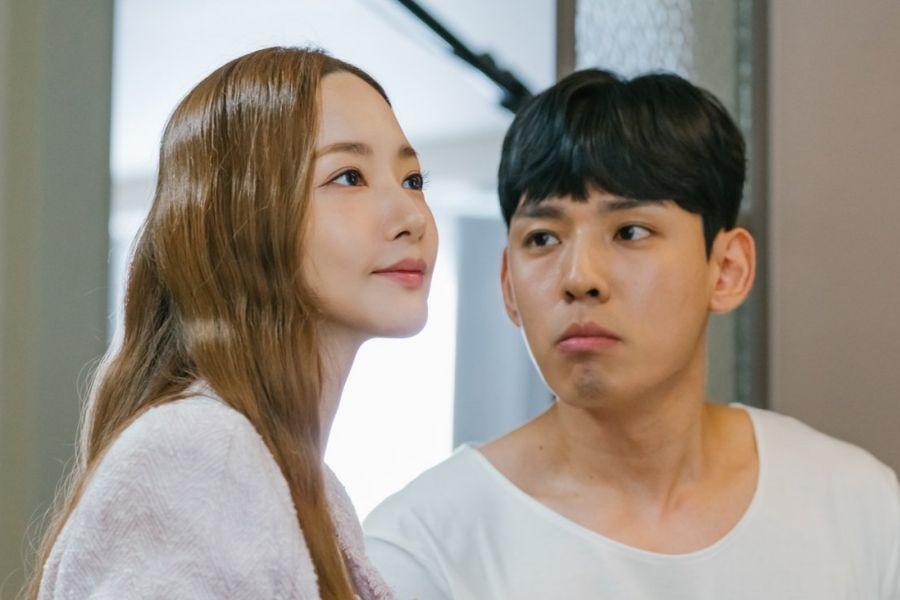 “Love in Contract” is a new romantic comedy about a service that provides fake wives to single people in need of partners for social gatherings such as school reunions and dinners for married couples.

Park Min Young will act as Choi Sang Eun’s professional fake wife, who is caught between longtime client Jung Ji Ho (Go Kyung Pyo) – with whom she has an exclusive contract on Mondays, Wednesdays and Fridays – and novice Kang. Hae Jin (Kim Jae Young) who wants to sign her on Tuesdays, Thursdays and Thursdays.

Kang Hyung Suk will play the role of Woo Kwang Nam, Choi Sang Eun’s former client who is now her roommate. Although they initially started out as a fake marriage, Choi Sang Eun and Woo Kwang Nam soon became platonic soul mates and became true best friends who can open up to anything else.

Newly released frames from the upcoming drama show the sibling chemistry between arguing best friends who share all their secrets but have no romantic feelings for each other. 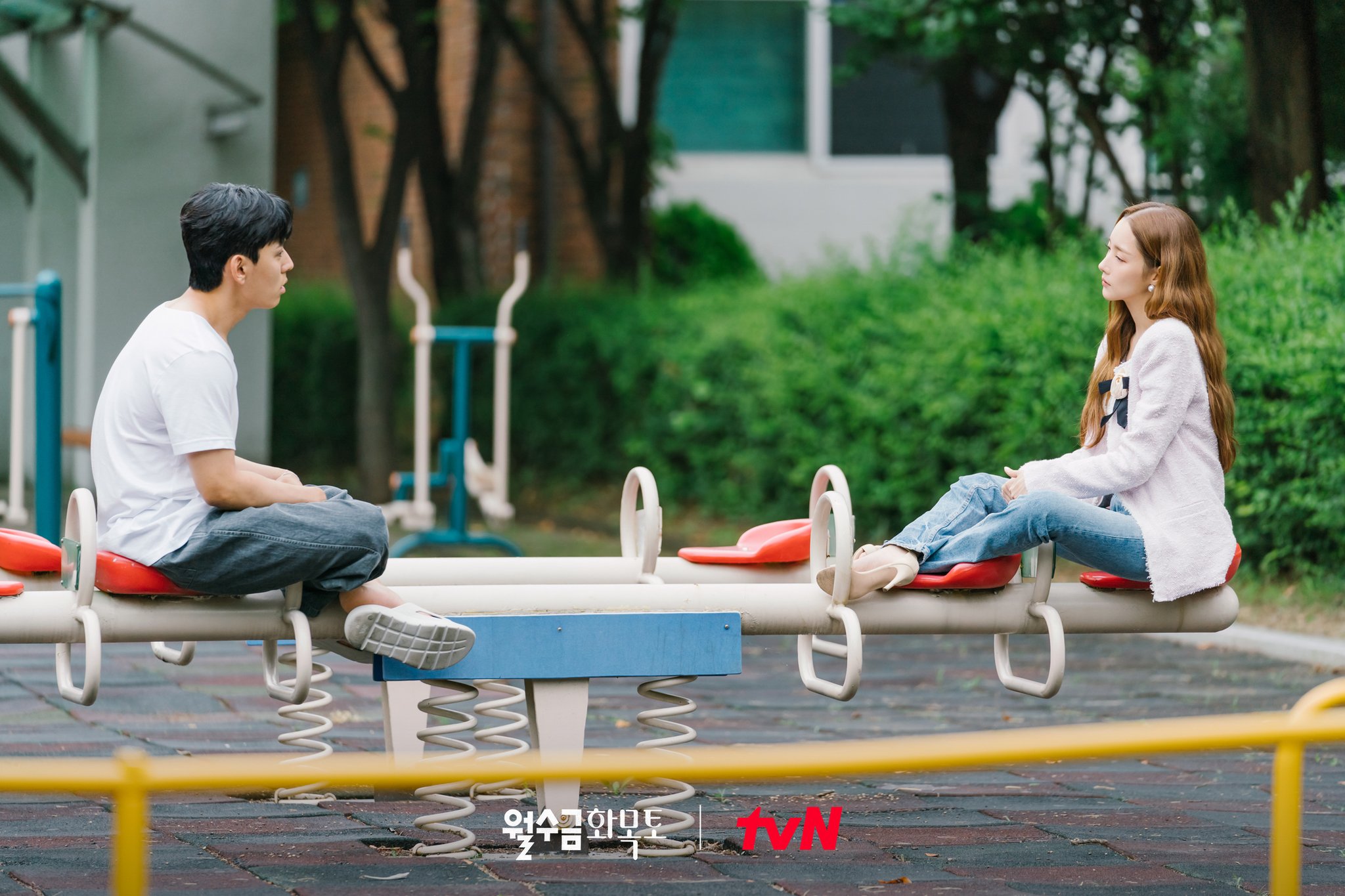 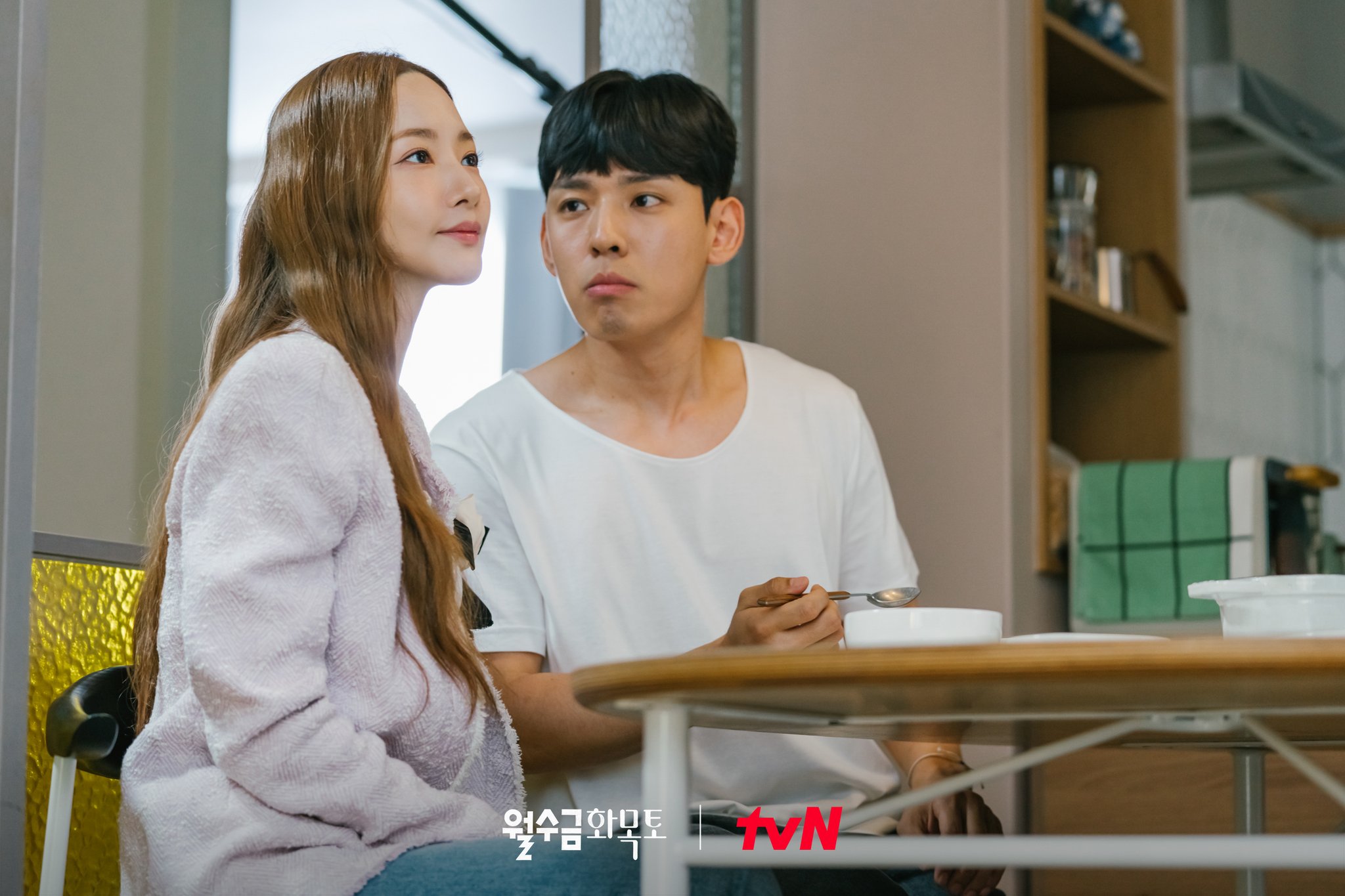 In the meantime, check out the drama teaser with English subtitles below!