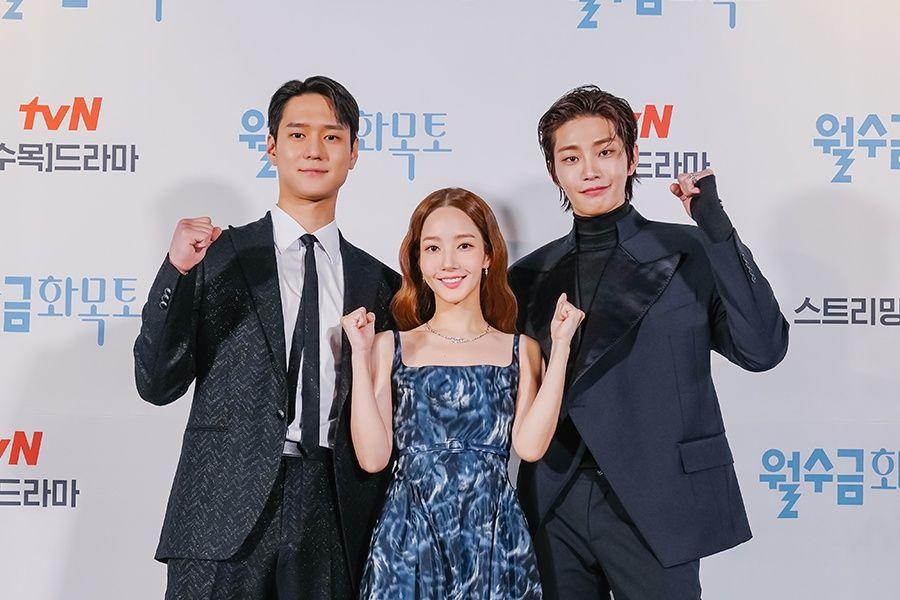 On September 19, tvN held an online press conference on “Love in Contract,” a new romantic comedy about a service that provides fake wives to single people in need of partners for social gatherings such as school reunions and dinner parties for married couples. The drama was directed by Ha Goo Dam from “My Roommate Is Gumiho”, “Kkondae Intern” and “Kill It”.

Park Min Young stars as the professional hire wife Choi Sang Eun who is a master of contractual marriages. Her latest project was the office romance drama “Predicting Love and Weather,” which she commented about: “It was a project for which I had a lot of issues and felt a lot of mental stress. When I saw this script, I greedily thought I wanted to have fun and laugh while filming. I’m so glad to go back to the set in which [my character] may laugh again.

When asked if she felt pressure that she was known as the goddess of romantic comedy, Park Min Young replied, “Instead of pressure, I feel more grateful. As an actress, it’s an honor to be awarded this title. Instead of feeling burdened, I focused on figuring out what I could do to show the character in a romantic comedy that gradually grows in a way that fits her age. “

In this drama, Choi Sang Eun is caught between Go Kyung Pyo and Kim Jae Young, who are both her clients and fake husbands. Comparing the charms of both actors, Park Min Young commented: “They are complete opposites. On set, Go Kyung Pyo shows others his best possible energy.

She explained, “He never stops singing. I use the waiting room next to him and can’t sleep. She doesn’t stop singing for a second and there is no prelude period, because she sings like a jukebox. People usually sing in falsetto, but I was fascinated that he sang in his natural voice. There are times when our audiomaniac doesn’t seem too happy. This is when we practice our lines and [Go Kyung Pyo] suddenly he starts singing. Imagine how much his ears hurt. [Go Kyung Pyo] he is a singer. So much so that I wonder if I’m playing with a singer, he sings with such passion. “

Park Min Young continued, “Kim Jae Young doesn’t have a filter. At first it got to the point where I thought we just didn’t have the same sense of humor. He’s too honest. But after spending more time with him, I realized that it was just his image and charm. Fortunately, our humor is fine, so I laugh a lot. “ 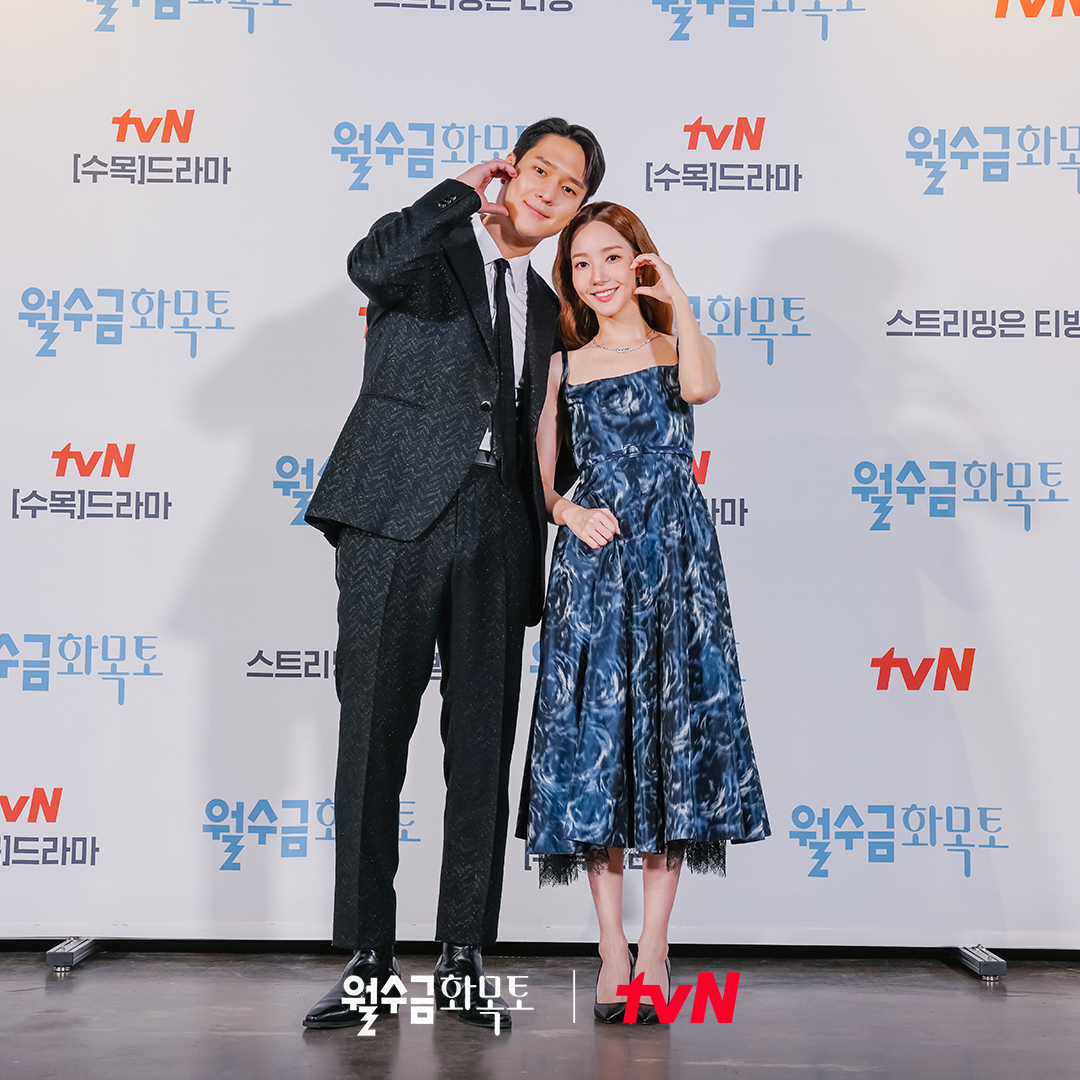 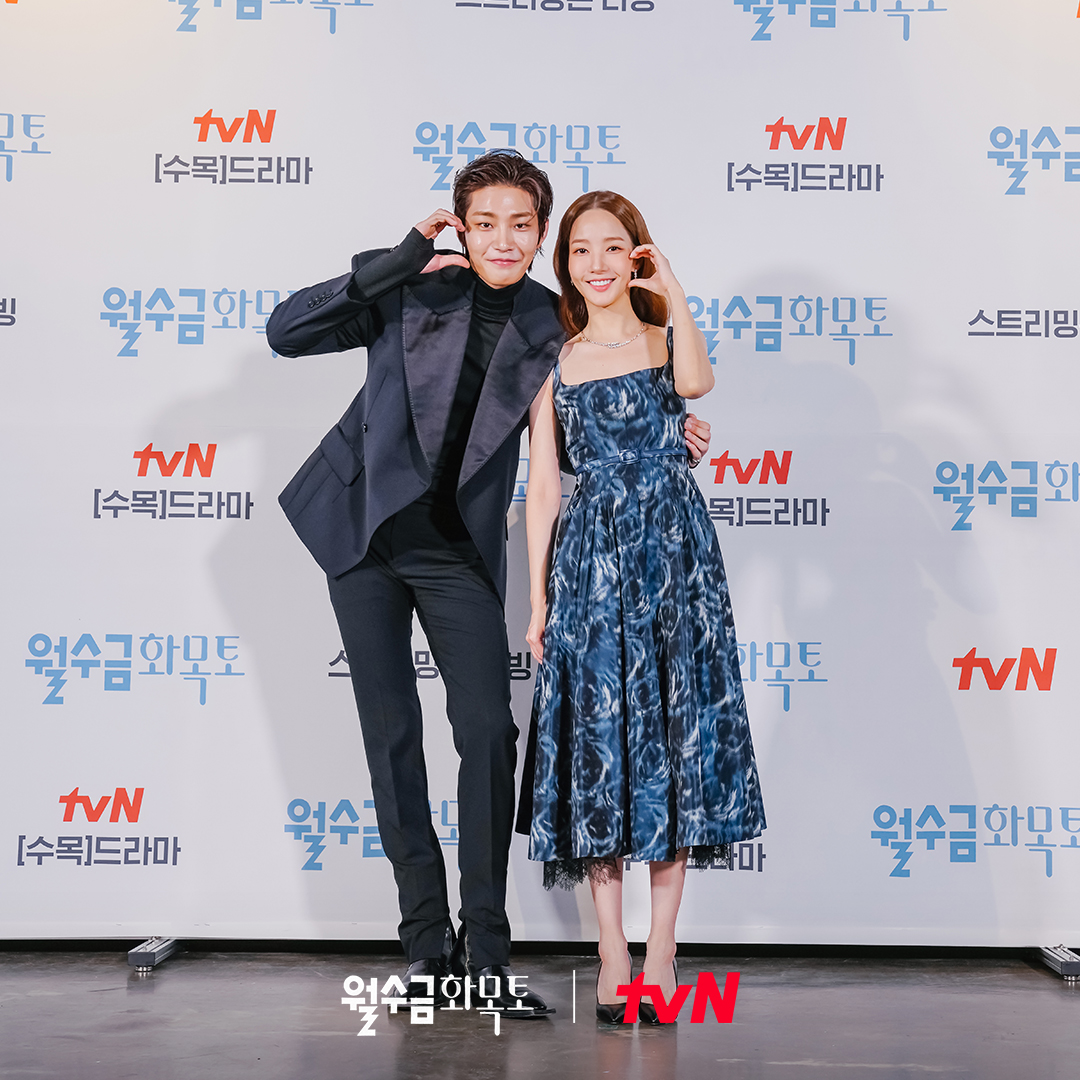 Go Kyung Pyo plays the mysterious Jung Ji Ho, who has had an exclusive Monday, Wednesday and Friday deal with Choi Sang Eun for the past five years. “Love in Contract” will be Go Kyung Pyo’s first romantic comedy in six years, following his final appearance in “Jealousy Incarnate.” He commented: “When I did Jealousy Incarnate,” I was really young. I think from then on I will be able to show a more mature picture. Since my character in “The Incarnation of Jealousy” and Jung Ji Ho in “Love in Contract” are different roles, it will be fun to compare their differences while watching. “

The actor said his chemistry with Park Min Young was really great, as he explained, “When I think it would be great if a scene went a certain way, the director and Park Min Young agree.” Go Kyung Pyo responded to Park Min Young’s earlier claims: “That’s why I’m so excited while shooting the movie and can’t stop singing.” 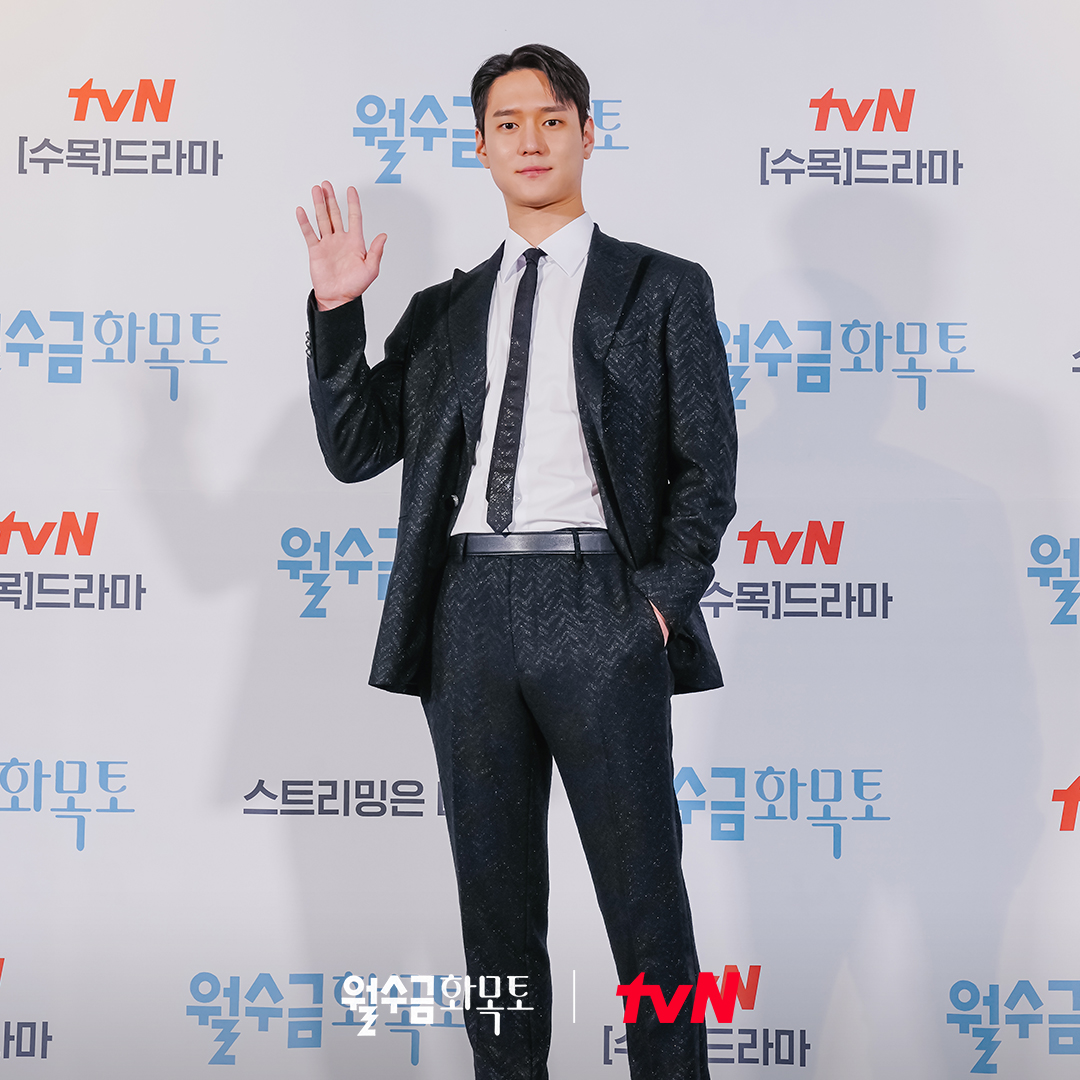 Kim Jae Young plays Choi Sang Eun’s new client Kang Hae Jin, a superstar who signs with her on Tuesdays, Thursdays and Saturdays. Kim Jae Young remarked, “Thank you for using me in a romantic comedy. I wanted to try a bright character. Before, I played a lot of dark characters with deep narratives. The age is similar [among the cast] and that doesn’t happen often.

He continued: “I want to show a lot of bright images. Regularly, my tone and actions are fun, so I hope it blends in with my character and looks natural to others. When I started this project, I felt depressed, but working together I learned a lot from Kyung Pyo. I have become much brighter. “ 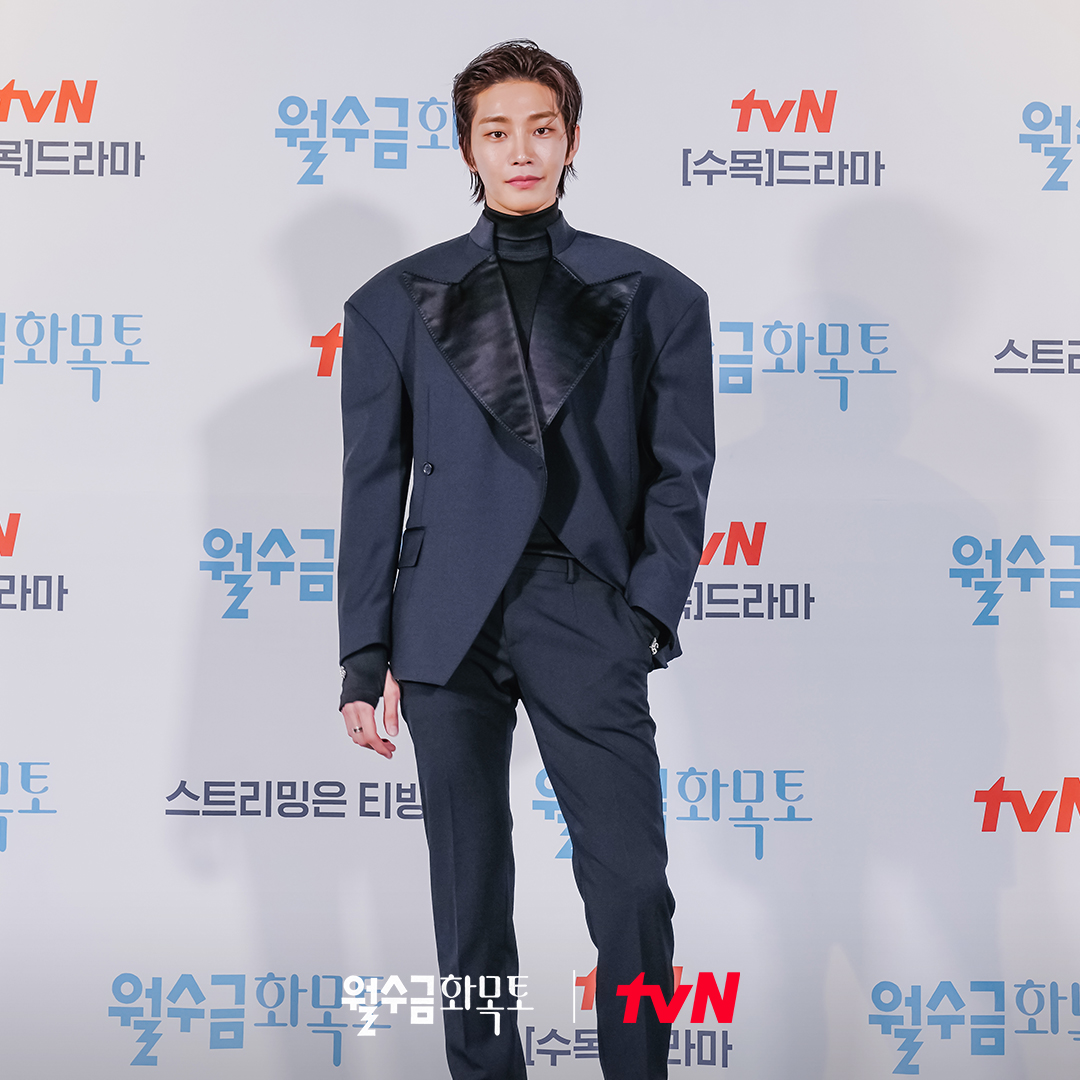 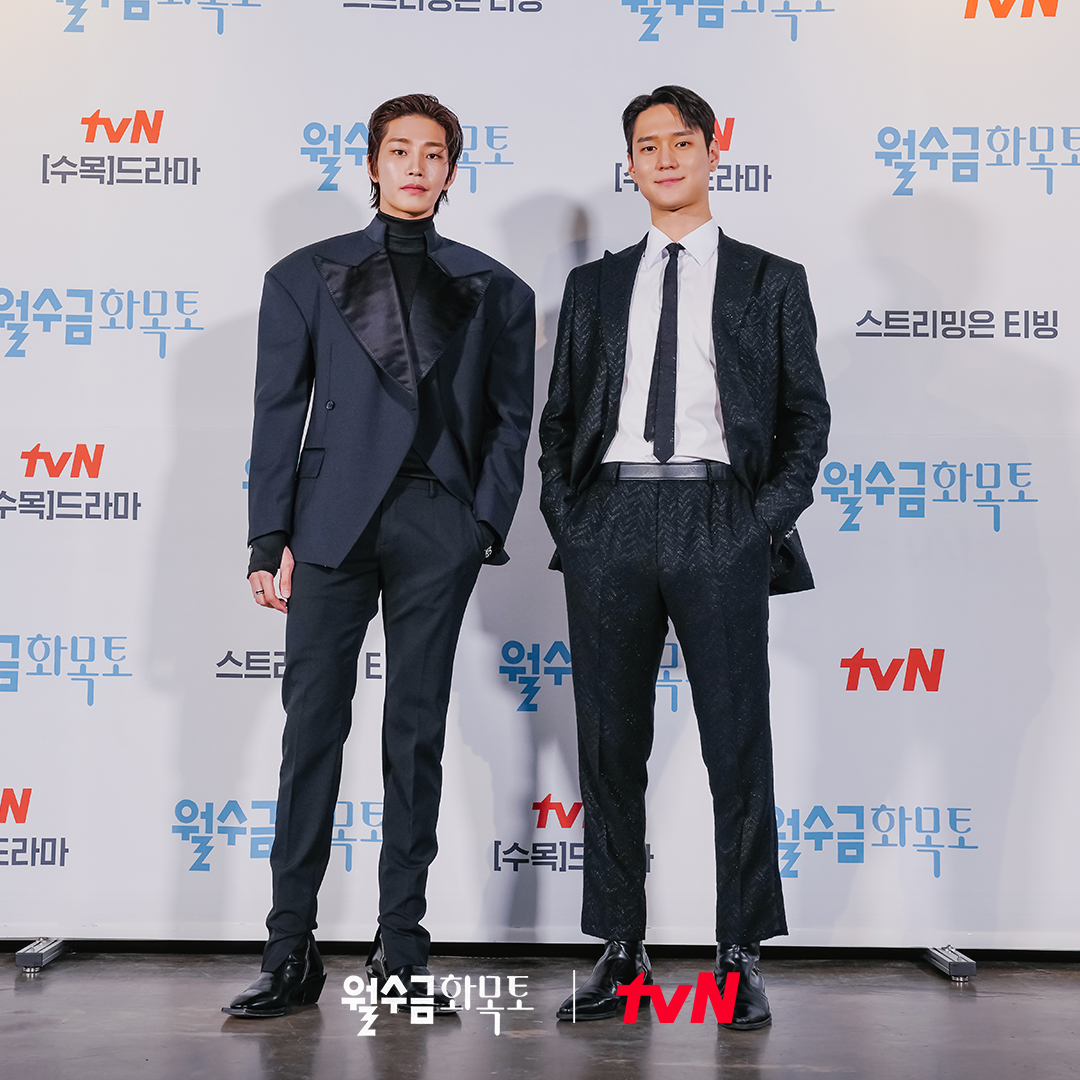 Kim Jae Young also shared his superstars: “Min Young knows the heart-pounding stuff of rom-coms really well. It teaches me a lot when we hold hands or make other physical touches. He asks if it would be better. I really like that she is so kind to me. “

The actor added: “Kyung Pyo knows comedy really well. Since I’m playing a character that needs more slack, he gives me a lot of pointers. Since we’re about the same age, I ask and he talks to me comfortably, so we shoot it nicely. “ 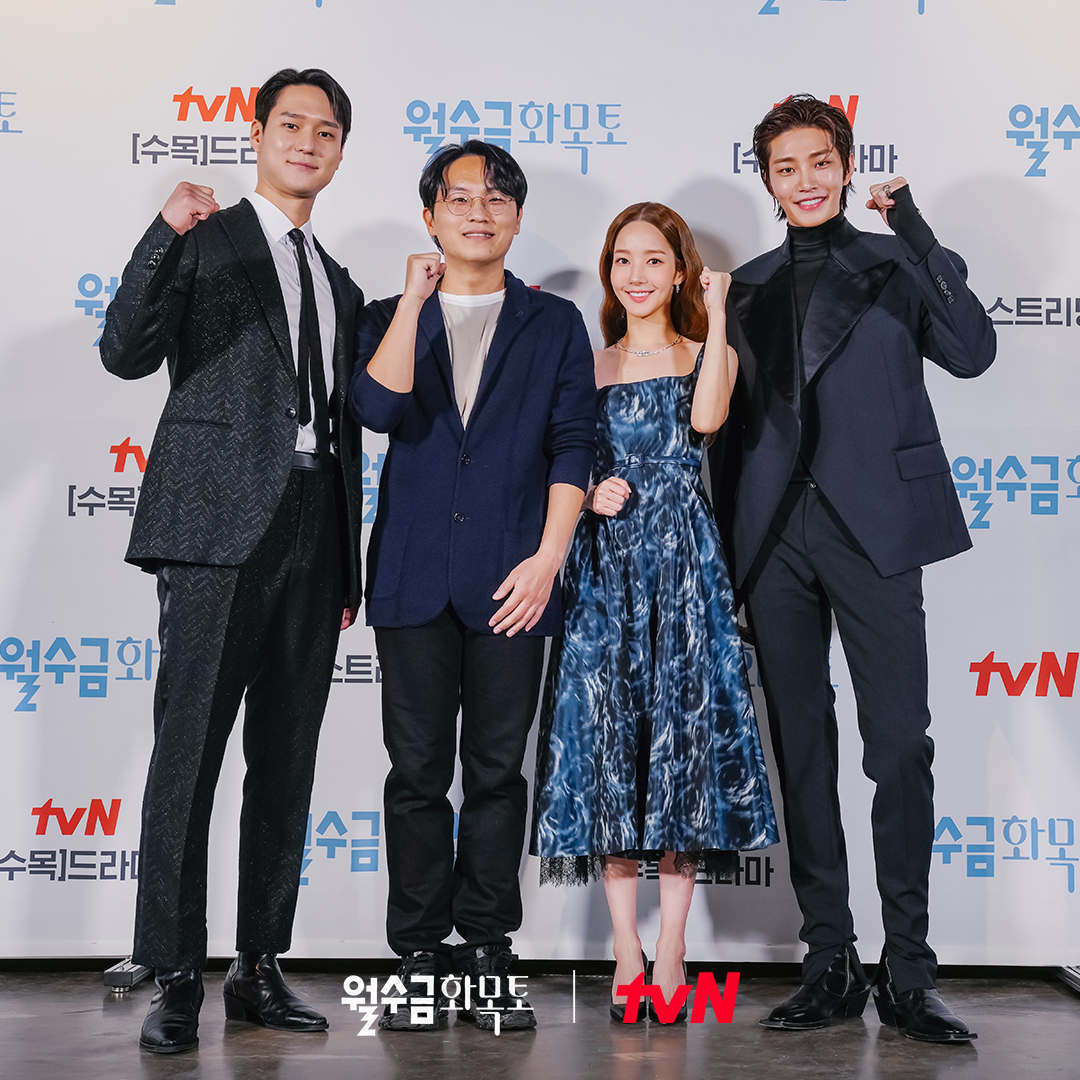 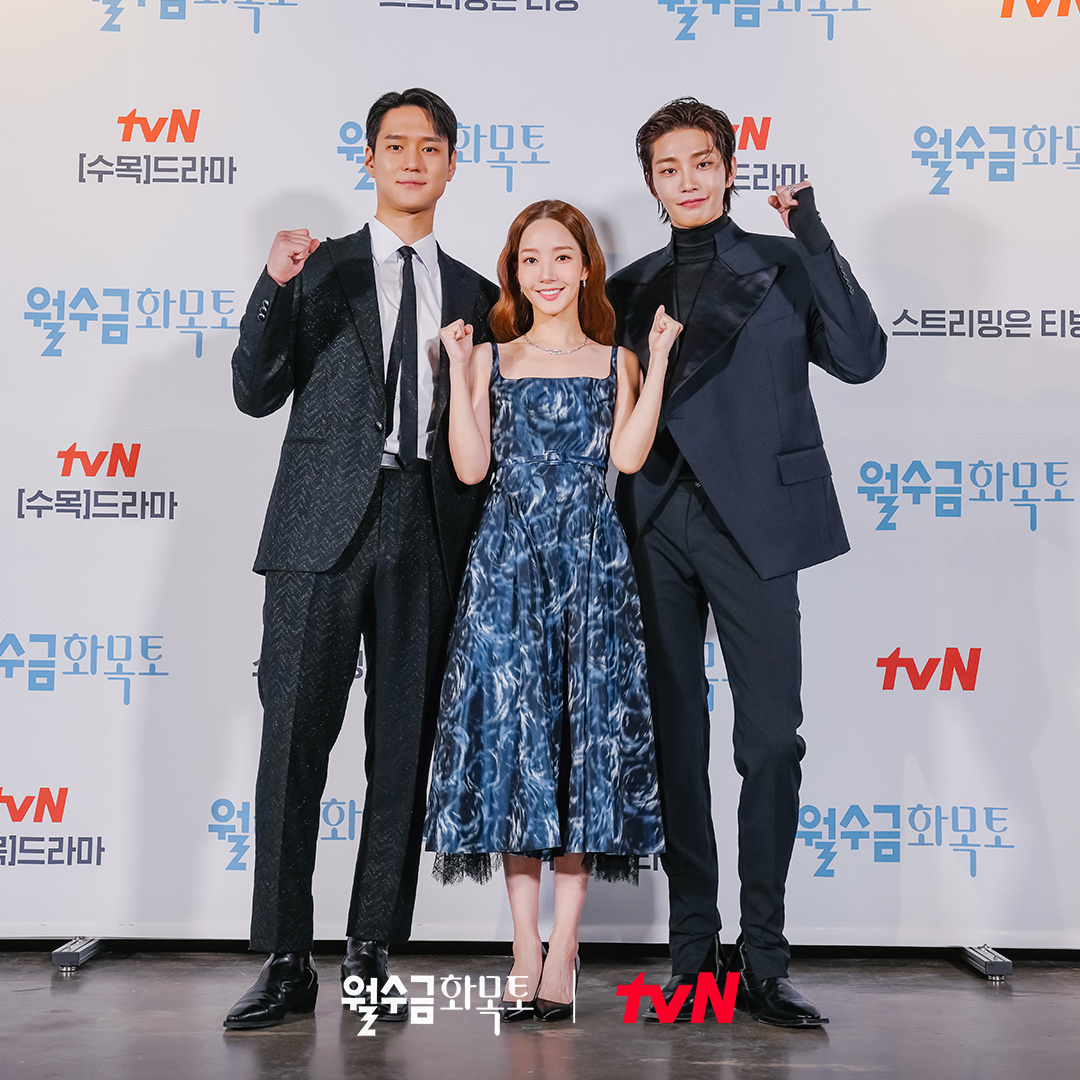 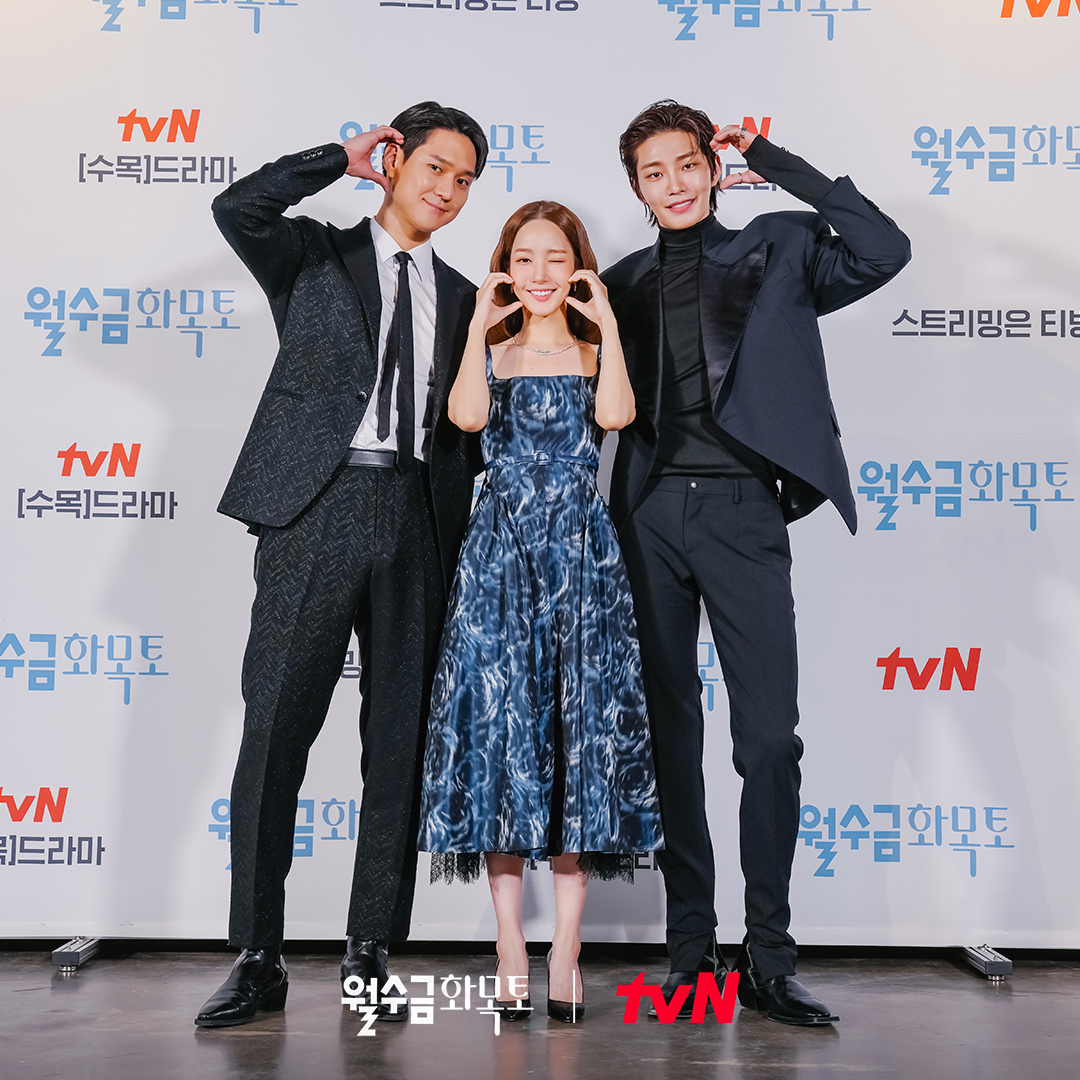 Love in Contract premieres on September 21 at 10:30 PM KST and will be available with credits on Viki!

Check out the Episode 1 preview below!