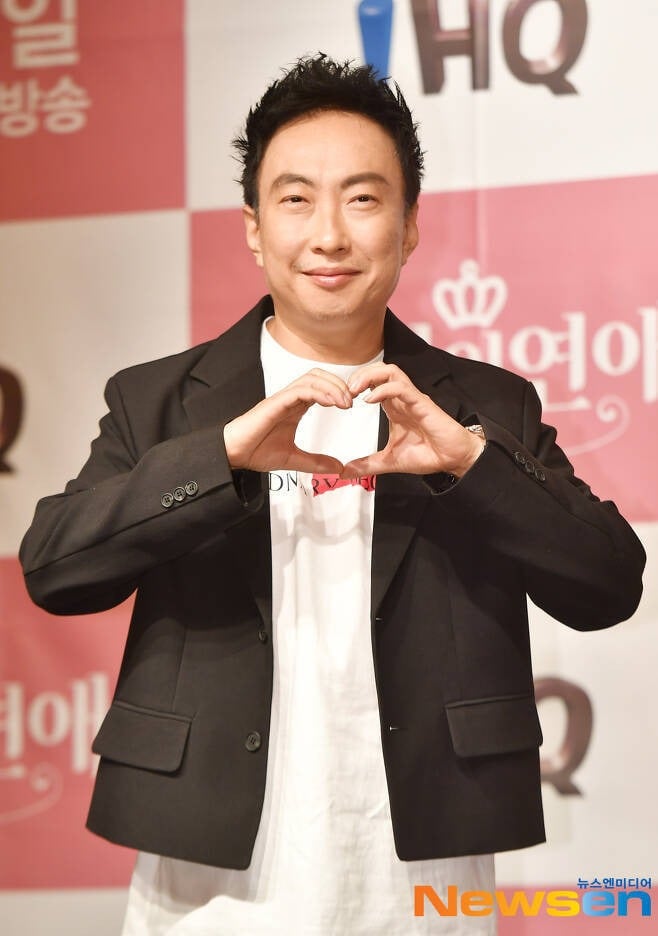 Jeon Min Ki said: “The last keyword we’ll cover is unfortunate news. Lee Seung Gi is in conflict with his agency. The second highest ranked keyword related to Lee Seung Gi is “agency”. No.3 is “song” and no.4 is “account””. Explaining the situation, he said “Lee Seung Gi asked the CEO of his agency to disclose details of his music revenue over the past 18 years. Lee Seung Gi thought he wasn’t making any profit from his music business because his CEO told him, “You’re a minus singer. The songs were released as fan events that were waiting for you and they are not profitable.” Later, Lee Seung Gi found out about the music sale via a text message an employee accidentally sent him. Lee Seung Gi has created many hits from the 127 songs he has released so far. It doesn’t make sense that he received 0 won in music revenue.”

In response, Park Myung Soo said: “In the past, artist managers often did things like this. A similar problem happened to me. When times change, agencies need to change with the times as well. I will have to hear both sides. But as someone who’s been in the entertainment industry for 30 years, I think it’s the company’s fault because they didn’t pay Lee Seung Gi.”

he continued “Lee Seung Gi is a nice person. I trust people I’ve known for a long time, can I use that as an excuse?”, addition “If he hadn’t succeeded, there wouldn’t have been such a problem. But since it was too successful, some people have become greedy. I don’t want them to go to court. I hope they apologize to each other and resolve the matter with a smile.”. In addition, Park Myung Soo said: “Just pay him everything and settle the dispute neatly. If they take the case to court, it will probably end in a bloody fight. I’m sure the rest of the loyalty they’ve built over the last 18 years. I hope they communicate well and end this peacefully.”

Park Myung Soo also emphasized “Lee Seung Gi is only claiming his rights and I hope the agency will pay him accordingly. Lee Seung Gi is a national singer and actor. Hopefully things will go well so he can do more with a better look.”

It was revealed that HOOK Entertainment did not account for Lee Seung Gi’s music revenue. The controversy escalated when the media recently leaked transcripts containing derogatory remarks by HOOK’s CEO.