PENTAGON Yuto tests positive for COVID-19 before concerts in Japan 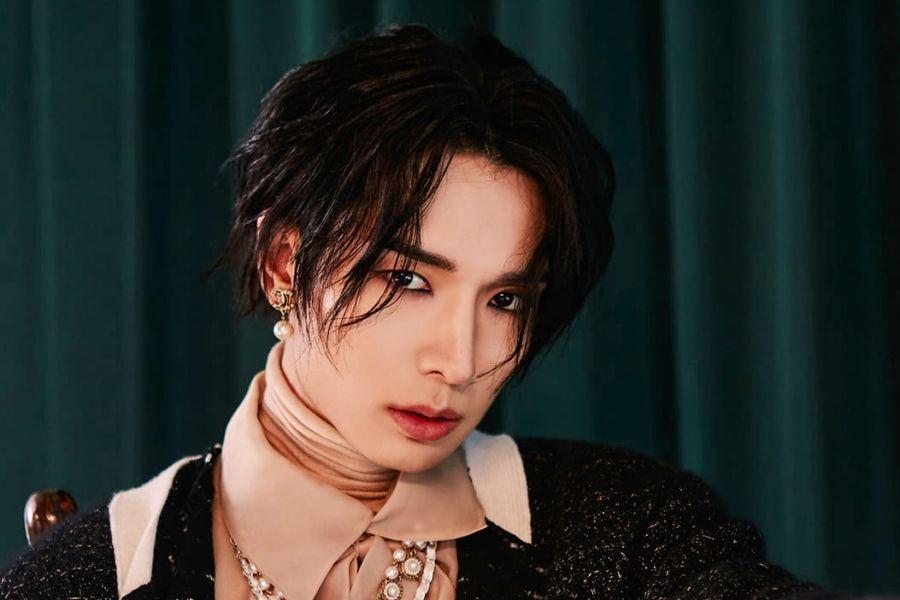 PENTAGON’s Yuto was diagnosed with COVID-19 ahead of the group’s upcoming concerts in Japan.

On September 13, Cube Entertainment officially announced that Yuto had tested positive for the virus after developing mild flu-like symptoms the day before. According to the agency, none of the other members of PENTAGON shows such symptoms at present.

As directed by local health authorities in Japan, Yuto has now suspended all activities while his teammates will continue their Japanese activities as planned without him.

Hi.
This is Cube Entertainment.

Yuto previously received three doses of the COVID-19 vaccine, and has now suspended all planned activities and is taking all necessary measures in line with the guidelines of local Japanese health authorities. The other members of PENTAGON except [Yuto] currently they do not have any particular symptoms.

[PENTAGON] they will continue their future schedule with previously announced members, except for Yuto and without any [other] changes. Further details will be announced separately by the event organizers.

Our agency will continue to follow the guidelines of the health authorities and do our best for the health and safety of our artists.

I wish Yuto healed as soon as possible!