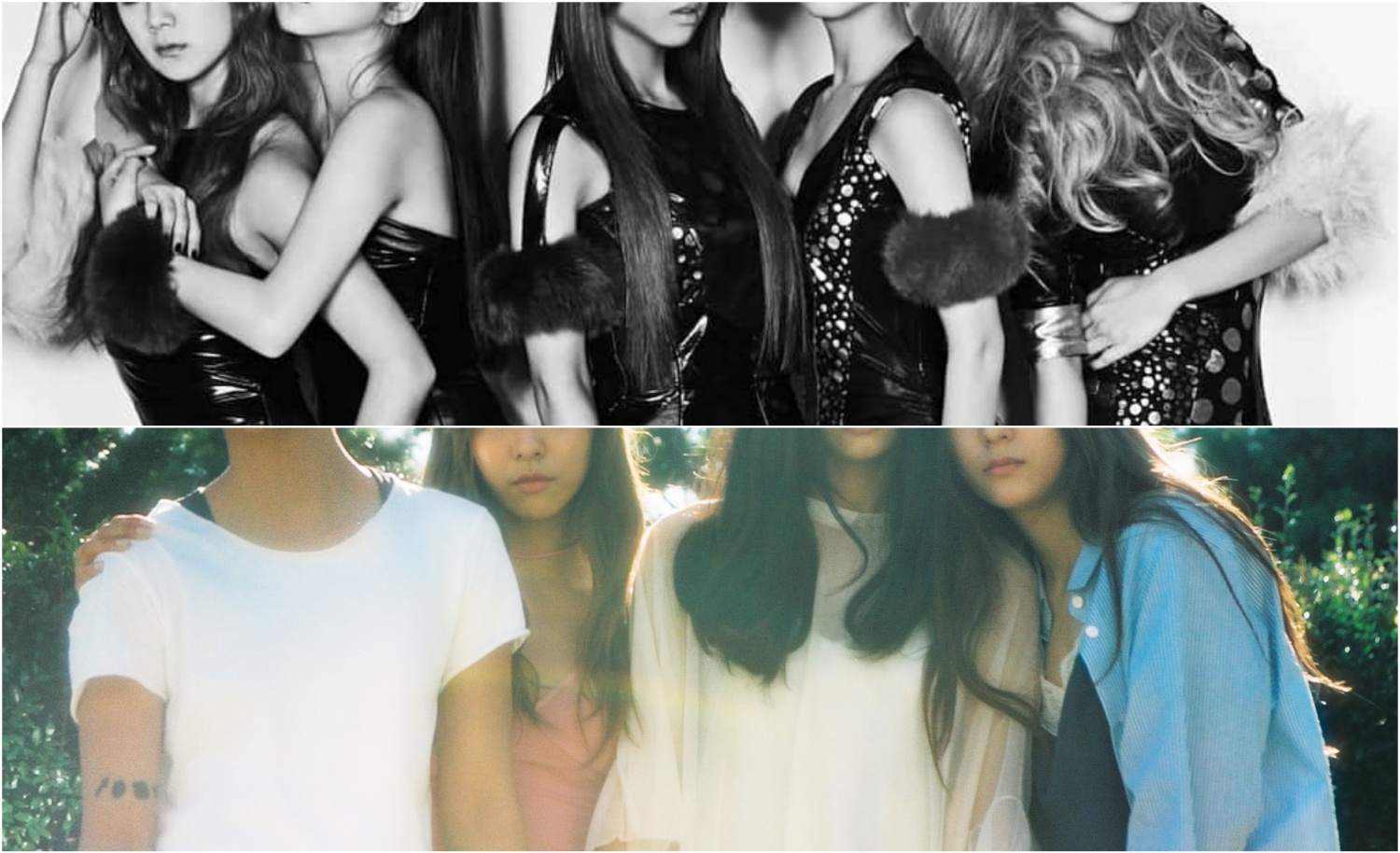 Which return of a K-pop girly group do people want to see the most? After SNSD, 2NE1 and KARA, fans called on TE’s two iconic bands to reunite for a release. Do you know who they are?

There has been a lot of good news in the music industry recently, such as the second-generation girly groups Girls’ Generation and KARA that come together as a whole to make a comeback.

Girls’ Generation was successful in August with a total of eight members, and news of KARA’s return to the music scene in November also generated a lot of attention. 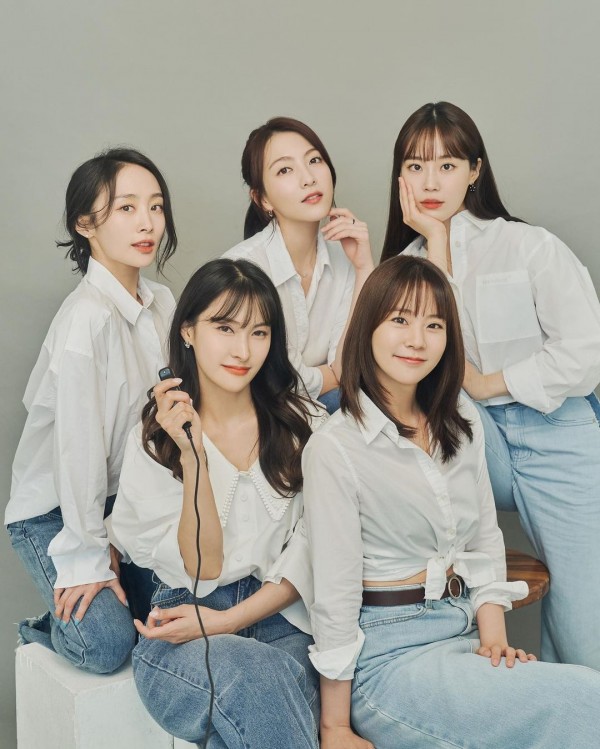 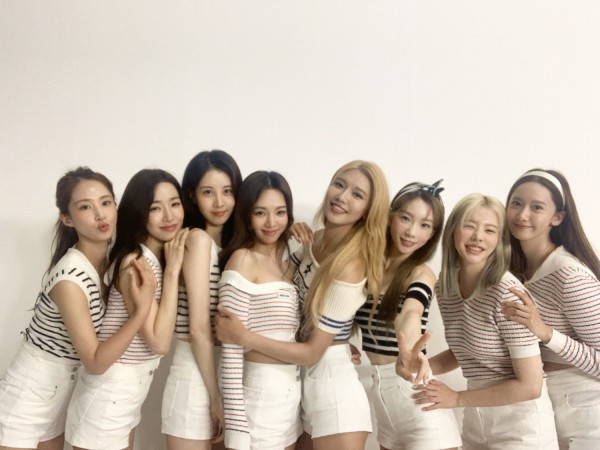 As the return of the second-generation girly groups that embraced the music industry becomes more frequent, fans express their eagerness to see more legendary girl groups dominate the scene again.

Among them, most fans expect the return of Wonder Girls, started by JYP Entertainment, which has released many hits in the past. 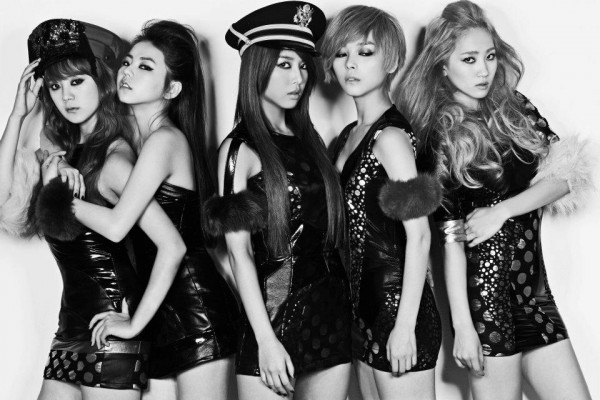 READ ALSO: Where is Wonder Girls now? The first-ever K-pop group debuted on the Billboard Hot 100

Wonder Girls debuted in February 2007 and won the title of a national girls group representing K-pop. After debuting with the title track from their first album, “Tell Me,” the band became a huge hit, sparking Wonder Girls madness.

The group consistently pursued successive hits such as “So Hot” and “Nobody”, earning the “Textbook of Girl Groups” modifier.

Unfortunately, due to numerous line-up changes, the group broke up in 2017 with the last four members: Sunmi, Yeeun, Yubin and Hyerim. Sunye, Sohee, and HyunA were part of the group’s original line-up but left for various reasons. 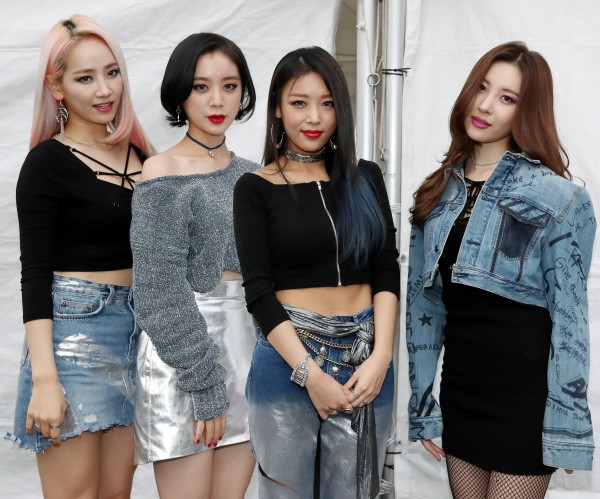 Earlier, Sunye, the leader of Wonder Girls before her departure, mentioned the real reason she left the group:

“My father and grandfather died while running on the road to success. Even if I became more famous and wealthier, I did not think the void would be filled. I thought it was time to rest.

She also explained that it was not true that she had cheated on Wonder Girls.

“I wouldn’t put off Wonder Girls right now. I didn’t think about it at all. Why would I throw out Wonder Girls? I really wanted to tell you that it is not. I’m sorry I hurt you accidentally. “

Following her announcement, fans have increasing expectations if a reunion is possible given that most members – Yubin, Sohee, HyunA, HA: TFELT (formerly known as Yeeun) and Sunmi – are currently active in the entertainment scene.

After Wonder Girls, expectations for a full group return of group f (x) are also growing.

f (x), which debuted in 2009, has not been fully active since its release in 2015, focusing on personal activity.

READ MORE: Where are the members of f (x) now? Dispatch reveals the current activities of Victoria, Luna, Krystal and Amber