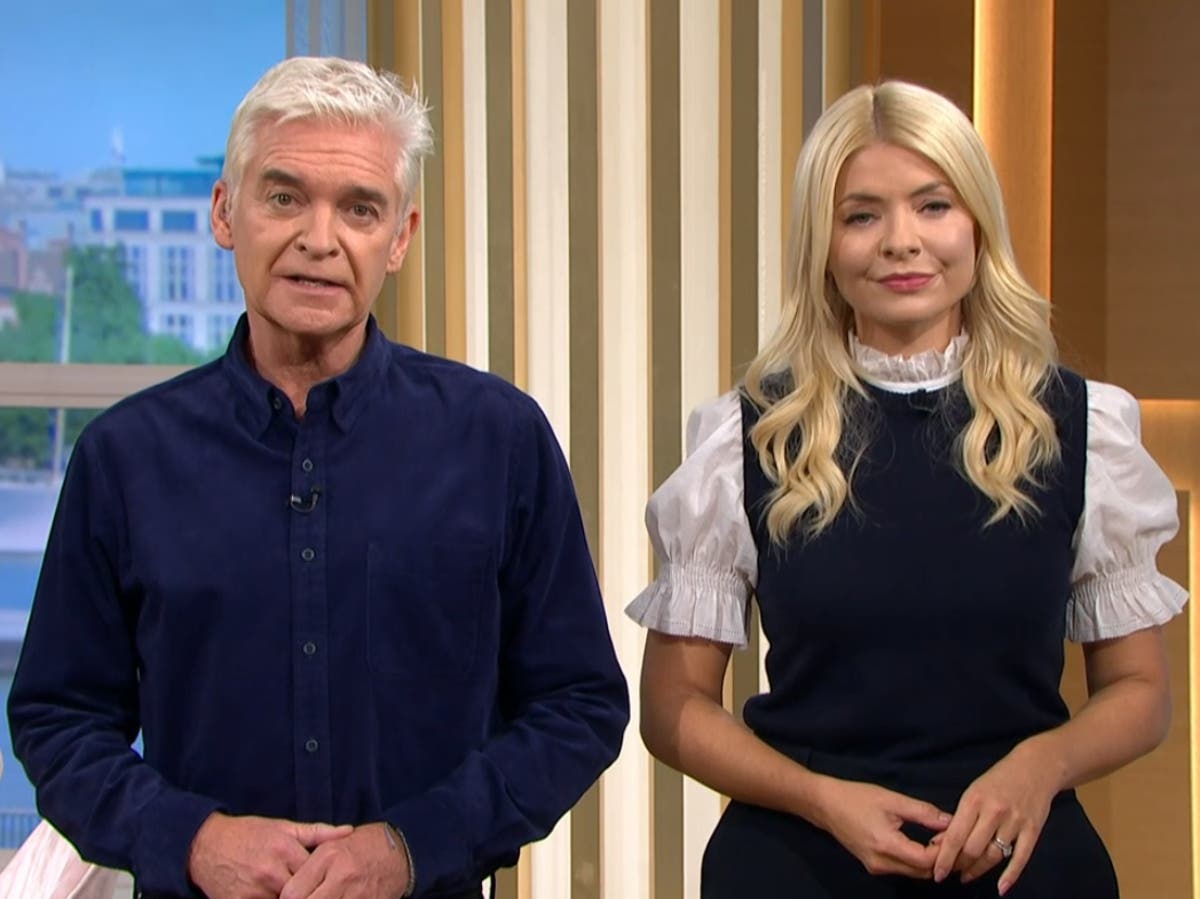 Holly Willoughby said she and Phillip Schofield “will never skip the line” when she referred to public opposition to their visit to see Queen Elizabeth II lying in state.

Last week This morning presenters showed up at Westminster Hall to see the Queen’s coffin before her funeral.

Having access to a separate line for the media, while thousands of mourners waited for hours, the couple were accused of “skipping the line”.

ITV denied this, however, and the producers released a statement which reads: “They didn’t skip the line, didn’t have VIP access, or walked past the queen lying in the state – but instead were there in a professional capacity as part of the world’s media to report at the event. “

When the ITV daily program returned on Tuesday (September 20), a compilation 11 days after the death of monarch i was shown This morningsubsequent coverage.

While reports suggested that ITV executives were hesitant to show footage of the Queen’s lying down due to public reaction, he did make an appearance.

Schofield and Willoughby are shown talking to the members of the line and watching the man painting the scene on the canvas.

In the narrative, Willougby explained that as members of the media, the couple had received “official permission” to view the coffin “for the sole purpose of reporting on the event.”

“None of the broadcasters took anyone’s place in the queue,” she said, but added that the program could “completely understand the response.”

“Please know we would never skip the line,” Willoughby said.