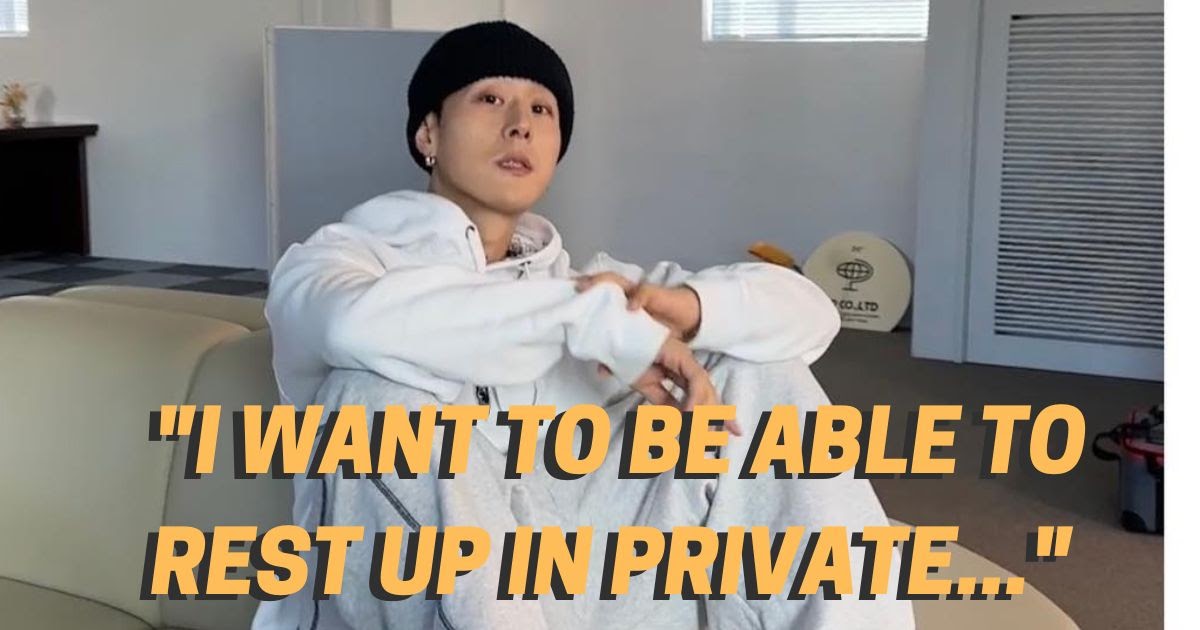 Latest Korean rapper pH-1 went on Twitter and directly called out fans who were violating his privacy.

On November 24, ph-1 posted a series of tweets asking fans not to follow him or try to find out details of his hotel room. The artist mentioned that he needs to change his room and would like to be able to rest without fear that his private details will be revealed.

I love my fans but please don’t follow me to the hotel and try to find out which room I’m staying in. now i have to move my room. I want to be able to relax in private without knowing that some strangers have information about my room. I say this out of love. Please. thank you🙏🏻

Though he was concerned about his privacy, pH-1 assured fans that he was fine. He also emphasized that his tweets were not directed at any particular group of fans and that he had such unpleasant experiences in other cities.

this is not directed at any specific ppl group. I’ve had this type of problem in many different cities too. all i want is to be able to prepare and give you a good show, to play with all of you. 🫶🏻 I’m fine! I look forward to meeting you soon #AboutDamnTimeTour 🔥🔥🔥

pH-1 recently announced the “About Damn Time” world tour, which will kick off in North America in January 2023. In the meantime, he is preparing to perform at the Very Festival in Bangkok on November 26 along with other bands such as Keshi and Phum Viphurit.