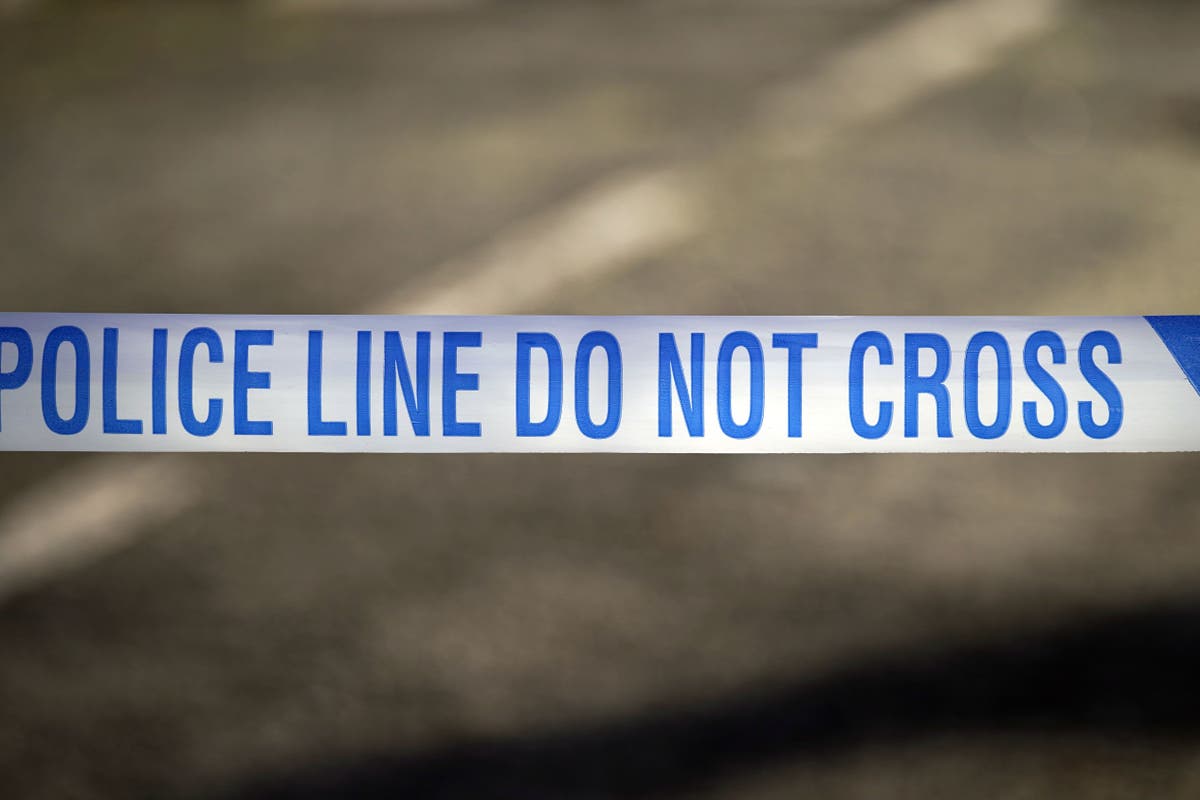 “Potentially dangerous substances” have been found in a body found on a street in Wigan.

Officers from Greater Manchester Police said they had been called to report the body on Kilburn Drive, Shevington at around 7pm on Thursday evening.

Rescue services arrived at the scene, confirmed the discovery and cordoned off the area. The body has not yet been identified.

Anyone who came into contact with the body is asked to speak to the police immediately or seek medical advice.

Kilburn Drive was cordoned off and police said they did not think there was any major threat to the area.

Any information should be passed to Greater Manchester Police via Live Chat or by calling 101 quoting incident number 000910 of 25/11/2022.