Qatar vs Senegal prediction: How will the World Cup match play out? 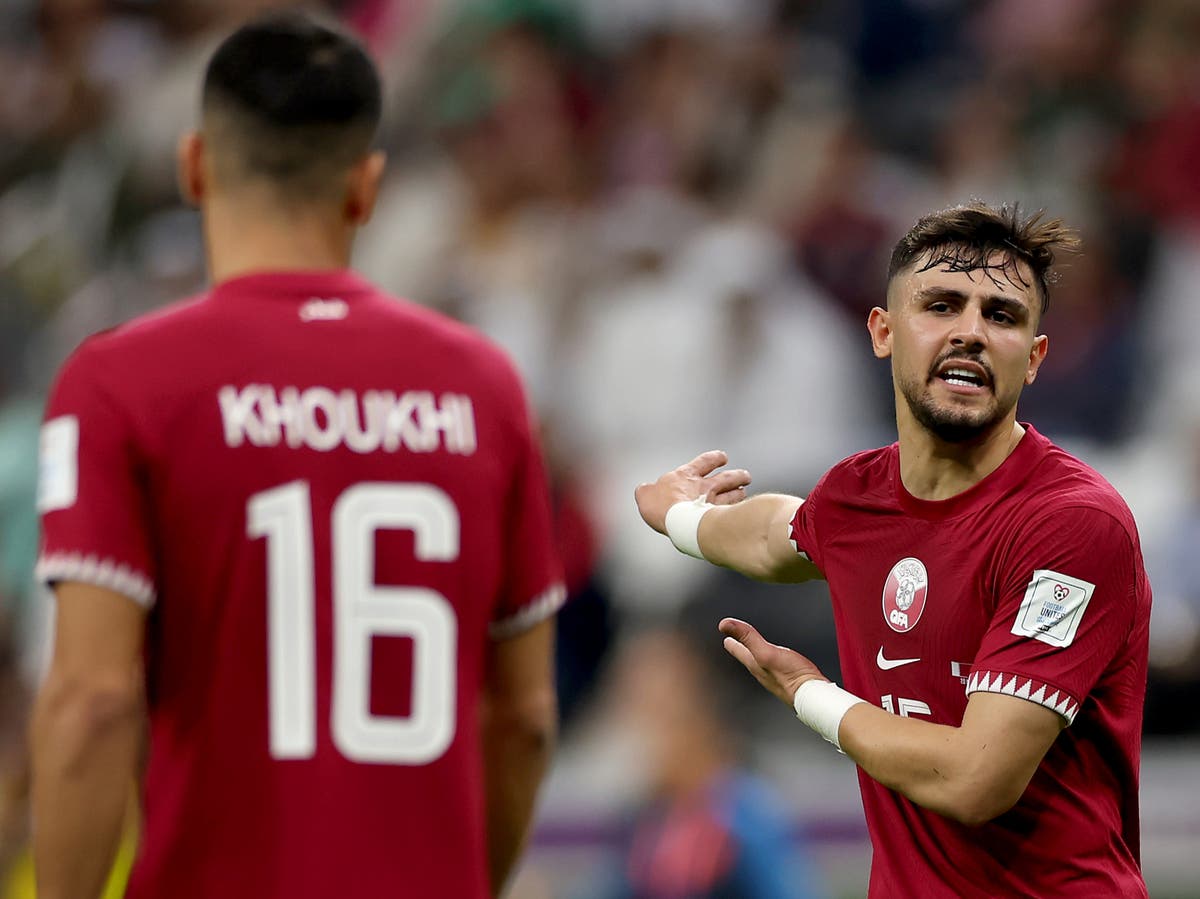 Will Qatar and Senegal bounce back from defeats at the 2022 World Cup? Each of the two Group A teams will hope to do so at the other’s expense.

Hosts Qatar started the campaign with a poor performance with a 2-0 defeat to Ecuador before Senegal fought hard before losing 2-0 to the Netherlands.

The African champions, without the injured Sadio Mane, will still dream about their chances in this match.

After Qatar’s match against Senegal, the Netherlands will face Ecuador in Friday’s second Group A match.

The match will be played at the Al Thumama Stadium in Doha.

In the UK, the game will be broadcast live on BBC One. It will also be streamed live on the broadcaster’s website and BBC iPlayer app.

Qatar’s goalkeeper Saad Al Sheeb was weak in the opener against Ecuador, so he could have been dropped for Meshaal Barsham here.

Abdou Diallo, meanwhile, is expected to play despite cramps in Senegal’s defeat to the Netherlands, but Cheikhou Kouyate is unable to play after going down on a stretcher due to muscle problems in that match.

Like his opponent in the Qatari goal, Senegal’s Edouard Mendy could have been dropped after a dismal performance at the last stoppage.

Senegal’s striker Sadio Mane remains injured in the meantime and will miss the entire tournament.

Qatar didn’t show enough quality in their loss to Ecuador to suggest they would do better here. Qatar 0-2 Senegal.