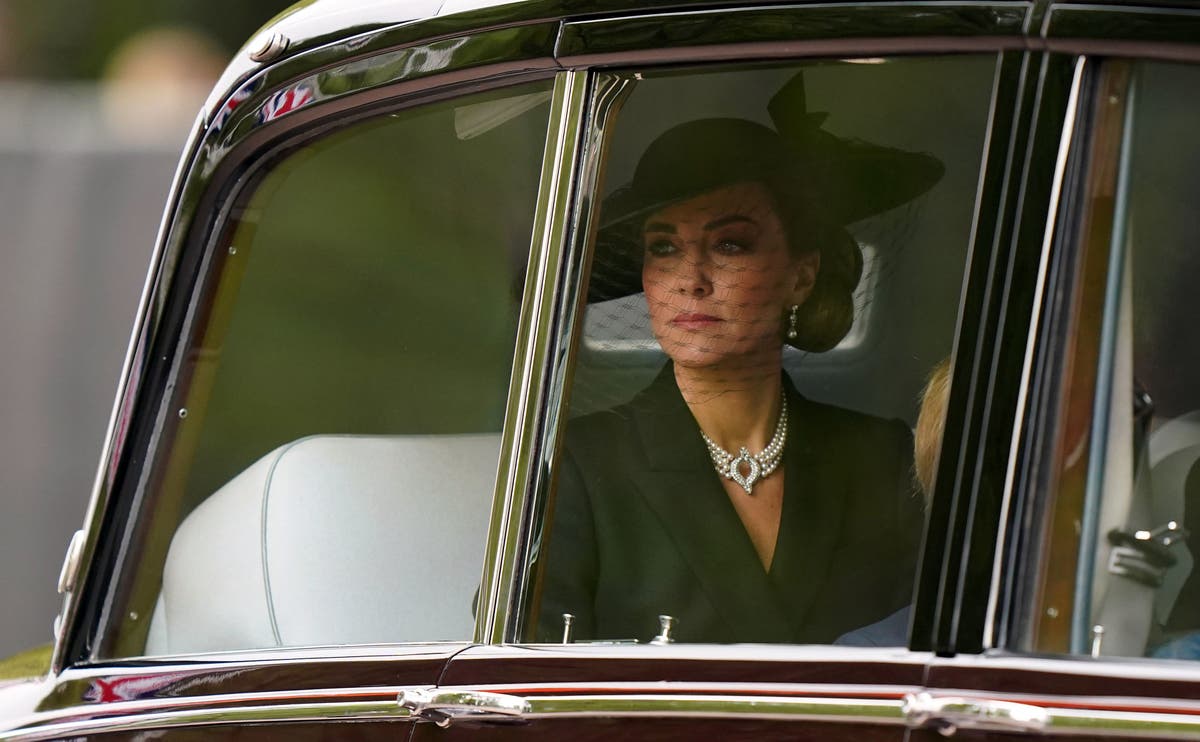 Tears have been shed across the country for the Queen, and sadness has united the royal families and British public opinion.

Hundreds of thousands of people lined the streets of London for the funeral attended by the new King Charles III and his sons and their families.

Mourners were seen wiping tears, comforting and supporting each other as the procession saw the Queen’s coffin brought to Westminster Abbey.

Two hours before the service at 11:00 am, all viewpoints on the procession route were full.

The huge public rally began after Westminster Hall closed to mourners on Monday morning, and hundreds of thousands of people folded in front of her flag coffin to pay tribute.

Many waited in line for hours, including on cold nights, to participate in lying down in a state of collective grief and respect.

Archbishop of Canterbury Justin Welby said in his funeral sermon that “few leaders receive the outpouring of love we have seen” for Elizabeth II.

Below we take a look at some of the most powerful images of the day.