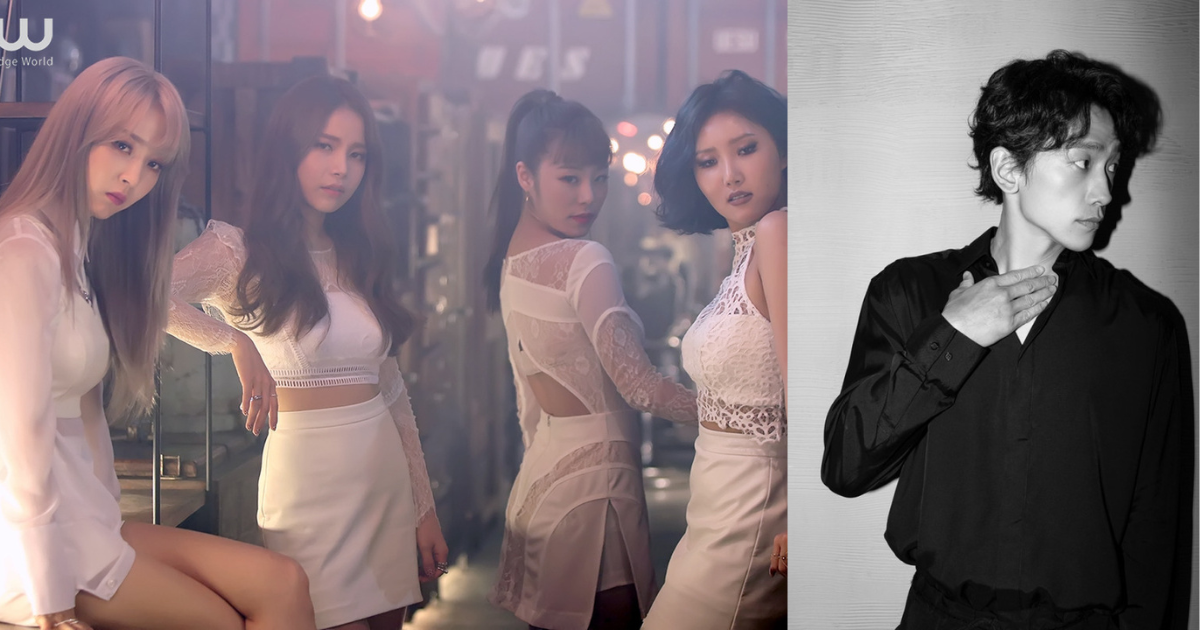 Famous singers Rain, MAMAMOO and others are part of the new documentary series “Take 1”, which airs on Netflix next month. Read on for all the details.

Netflix Korea have released a teaser for their new documentaries scheduled to air in October, with seven Korean artists who will show a one-of-a-kind performance to the concert audience.

Famous Korean musicians Jo Sumi, Yim Jaebum, Yoo Heeyeol, Lena Park, Jung Jihoon or Rain, AKMU and MAMAMOO are artists who have been given only 1 take to refine their performances and delight the audience with a show of their lives. 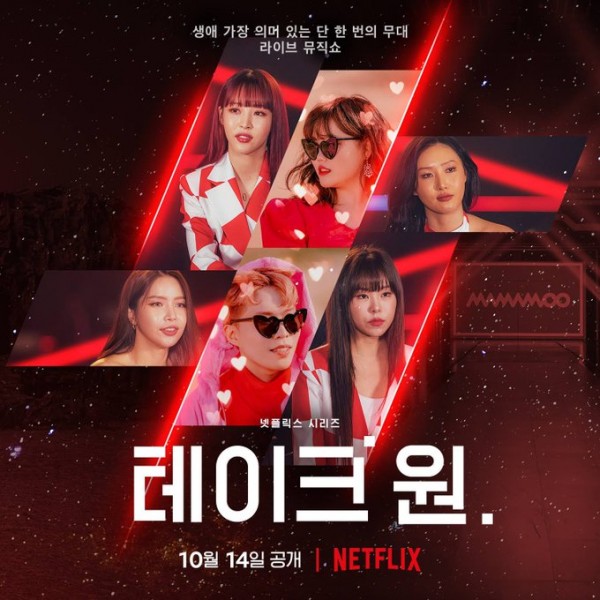 Viewers will be able to see how artists’ dreams come true in one go. But before that, the documentaries will follow the path chosen by the artists to achieve the perfect performance they will show.

The trailer shows all the struggles and hard work of the artists. Their desire to perfect this one song, which would be shot in one go, made them nervous.

Rain (Jung Ji Hoon) said if the show doesn’t come out, it’s over. So do other artists such as AKMU’s Lee Suhyun. 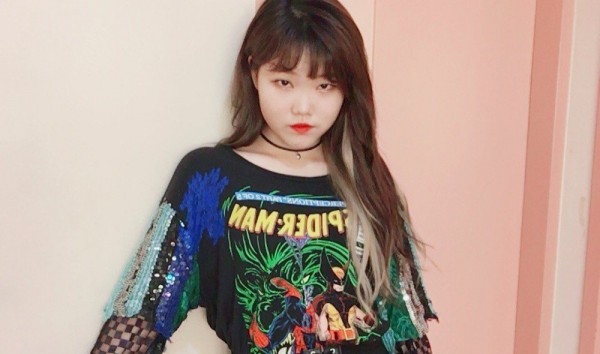 She said there are a lot of unrealistic things about her performance so she is very worried about it.

For Lena Park, the Korean-American singer sees the one-take concert as a challenge for herself. She wants to reach new heights, and definitely for her, performing on such a stage.

READ ALSO: Hwasa Net Worth 2022: Is she the richest member of MAMAMOO?

As for the K-pop quart, Wheein said they would like their performance to be written on their entire performance.

Performing on a stage like this is only possible with the help of Netflix. They can get a lot of people together and make a big stage to be great and exciting.

Netflix’s Take 1 has twists and turns for artists

In the new documentaries, Netflix introduced a twist to the participating artists. Among them was a time bomb for preparations for the performances.

As a result, they feel the need for urgency and helplessness when time is up. 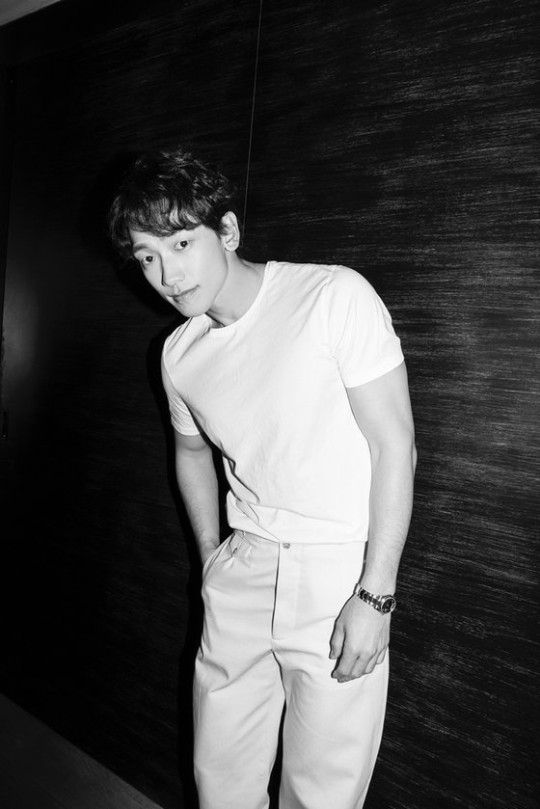 (Photo: Rain Company – Twitter)
Rain is one of the most famous Korean artists in the new Netflix show “Take 1”.

MAMAMOO members run from the backstage towards the main stage for their performance.

Many fans are surprised that there is a show that MAMAMOO has made. They’re also excited about what the K-pop quartet has in store for them. 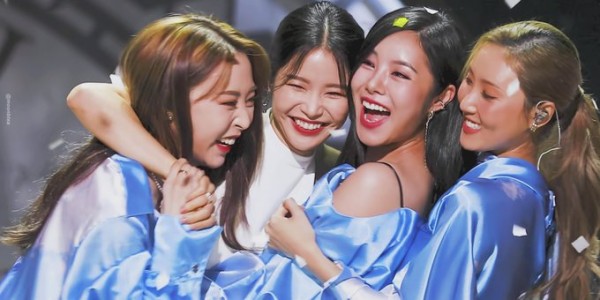 MAMAMOO gained popularity on Twitter after fans learned that fans were tweeting about their reactions and opinions on documentary series.

The famous phrase from their song “MAMAMOO is coming back for you” also appears in many MooMoos tweets.

See the trailer for “Take 1” here.