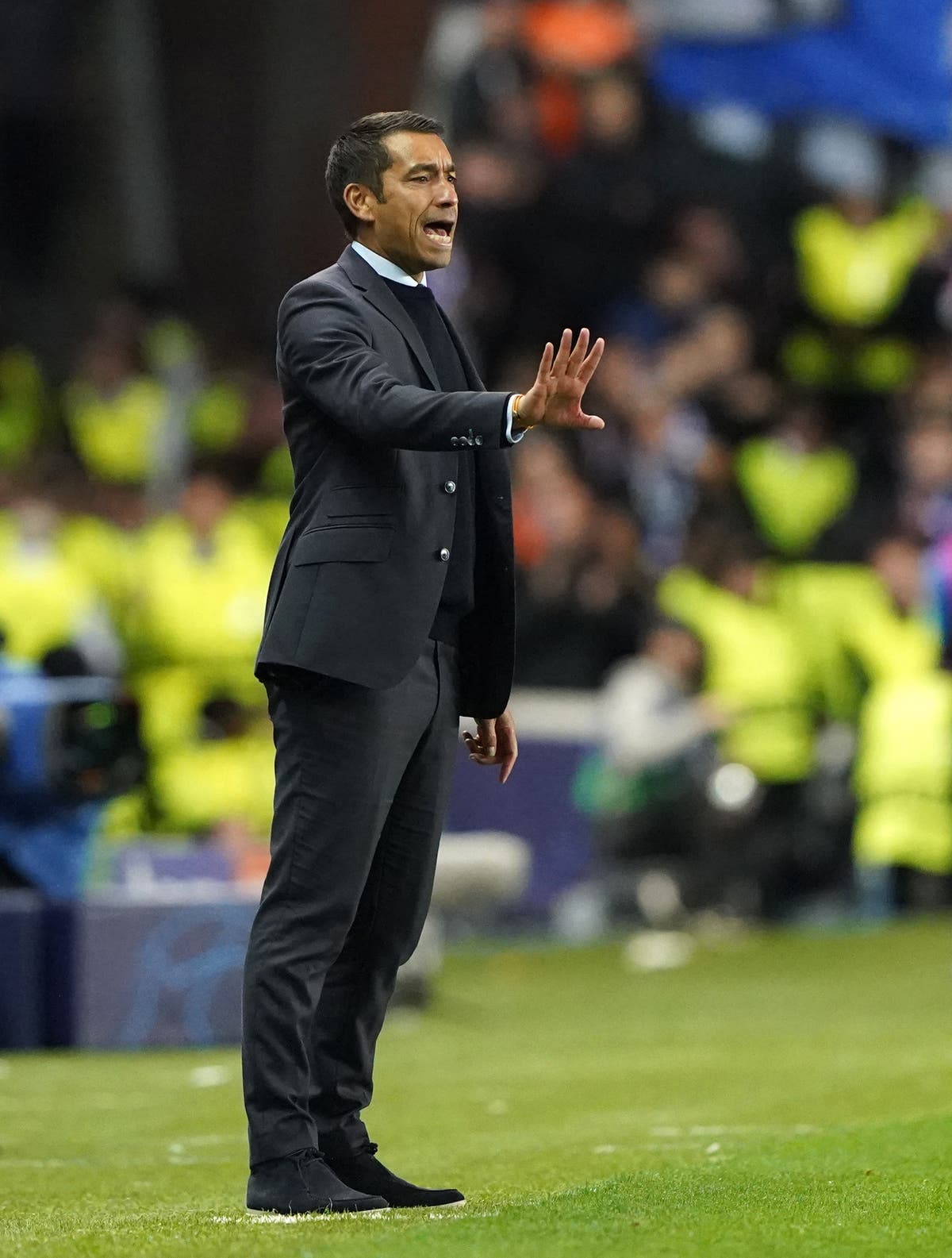 Giovanni van Bronckhorst believes James Sands’ red card turned out to be crucial in the Champions League’s 3-0 defeat of Napoli at Ibrox.

The defender Gers was sent off for conceding a second-half penalty for a foul on Giovanni Simeone, after receiving a card minutes earlier.

Returning goalkeeper Allan McGregor brilliantly saved Piotr Zieliński’s first penalty kick, from which Matteo Politano shot, and his second attempt after a long VAR check decided that the penalty must be repeated for the trespass.

Yet another Napoli penalty came as Rangers left-back Borna Barisic hit the penalty area and this time Politano found himself in the bottom corner.

Van Bronckhorst said: “We gave Napoli a really tough game by the time they were red carded.

“We were organized, good at the game and the players did their best to get a good score.

“We created the scoring chances and it was a fun battle to see, but of course after we scored, we knew it would be difficult.

Allan saved the penalty twice which was fantastic but the first goal we conceded made me change the way we play as we have to attack and you know you will get more space so in the end I think a 3-0 defeat does not reflect the difference in quality “.

Defender Connor Goldson also believes the exclusion was a “100 percent” turning point in the game as he looked back at Saturday’s Premiership game against Dundee United.

“Even at 1-0 we tried to do our best and we had attacking players on the pitch.

“But there were even more places and we scored another two goals.

“Look, this is hard, hard to handle. We are in a difficult position at the moment, but we have to put in the same effort and the same faith on Saturday.

“I hope it will win us and we will be back on track.”

Napoli boss Luciano Spalletti said: “After two missed penalties it was important that we keep going.

“They started really hard with their fans like we expected but instead of shrinking we reacted what I felt.

“I thought it was a balanced game on many points, but we haven’t changed, we’ve never stopped pushing them and I want to thank everyone. It was another good match for me on the bench.