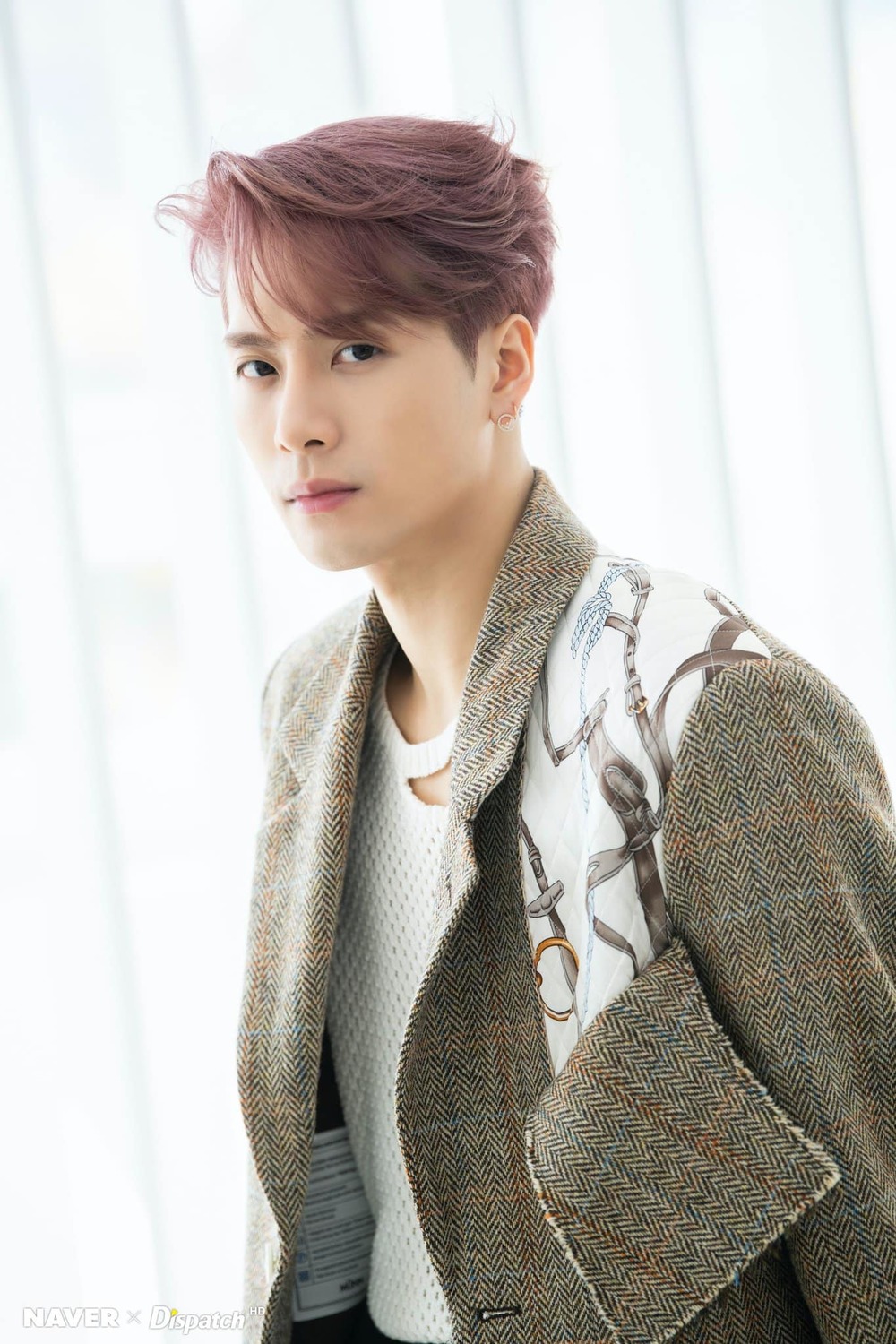 GOT7 member Jackson finally spoke up after dealing with various controversies, but Internet users found his statement unclear at best

On September 14, GOT7 Jackson, whose full name is Jackson Wang (or Wang Ka Yee), became a hot topic as he made his first SNS post after he got caught up in Li Yifeng’s prostitution scandal.

In particular, the male idol wrote on his Twitter: “Maybe one day people will find out. I do it for artistry, I do it for my people. I’m doing it for the sake of history. I don’t have time for anything else. That’s all I have. “

He also added: “Focus. Everything else is just noise. Work hard, play even harder, that’s the logic. The analysis differs from diff people. They want what they want to see. This is entertainment. Remember. All is well.”

Although Jackson does not refer to his post in any specific case, Internet users suspected that it might be the idol’s response to recent accusations that he dated many women at the same time, used prostitution services and participated in “crazy parties” organized by BIGBANG Seungri. However, most have found his comments to be vague at best, to answer no questions, and to be completely unrelated to current noises.

While the accusations have not been denied or confirmed, some fans have already turned their backs on the male idol. A fan site that has supported Jackson for 8 years has decided to shut down, but others are still standing, causing mixed reactions.

Nevertheless, according to Sohu, Jackson’s reputation was hit hard. There are even rumors that the male idol is being investigated and therefore avoids returning to China.